Belle was having a bit of a freak out last night about starting college today.

She was doing her summer holiday homework, (clearly VERY prepared), which involved creating a Pinterest board about herself. I was throwing ideas at her, she was dismissing them. (Genuinely her homework was to create a selection of Pinterest boards. How is that homework?)

At the same time she was having a bit of a generalised meltdown. She’s doing a music based A-level and she’s worried that she can ‘only’ sing.

‘You have beautiful voice though,’ I said, ‘and grade seven singing.’

‘But that’s just a VOICE,’ she said, ‘I’ve not had to LEARN something have I?’

‘Just because it feels easy to you,’ I said, ‘doesn’t mean you aren’t good.’

She raised her eyebrows.

‘Take the Beatles,’ she said, ‘John Lennon could play the guitar, piano, keyboards, saxophone, harmonica, six-string bass guitar and some percussion. And then you have Ringo Starr playing the drums. I’M RINGO STARR. No one wants to be Ringo Starr.’

I thought that actually a lot of people probably really wouldn’t mind being Ringo Starr. I told her she needed to find some things to add to her Pinterest boards about comparison being the thief of joy.

I wasn’t sure her I was winning her over.

‘You can’t beat yourself up for not being THE best,’ I went on, ‘you just have to be your OWN best.’

I let that sink in. Then I thought about it a bit more. ‘Be your own best.’ That was actually pretty catchy. Belle thought so too.

‘Mum, that’s actually really good, you should write that down.’

‘That must be a thing already surely?’ I said. We did some Googling, expecting to find about 43,921 images all looking much like this one: 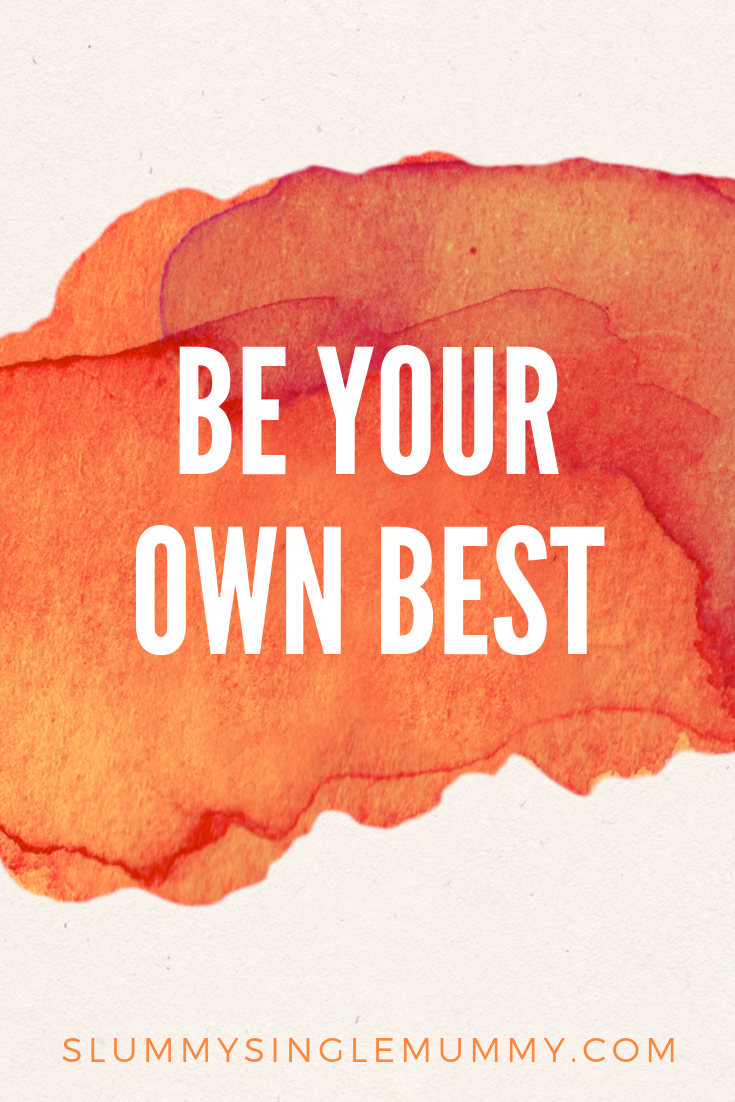 There actually wasn’t anything though.

‘I’m going to write a blog post about it,’ I said, ‘so it doesn’t become like that time I made up ‘chillax’ and didn’t tell anyone and now no one believes me.’

‘You genuinely should,’ said Belle.

Be your own best.

(Here it is again in a different font, just for good measure.) 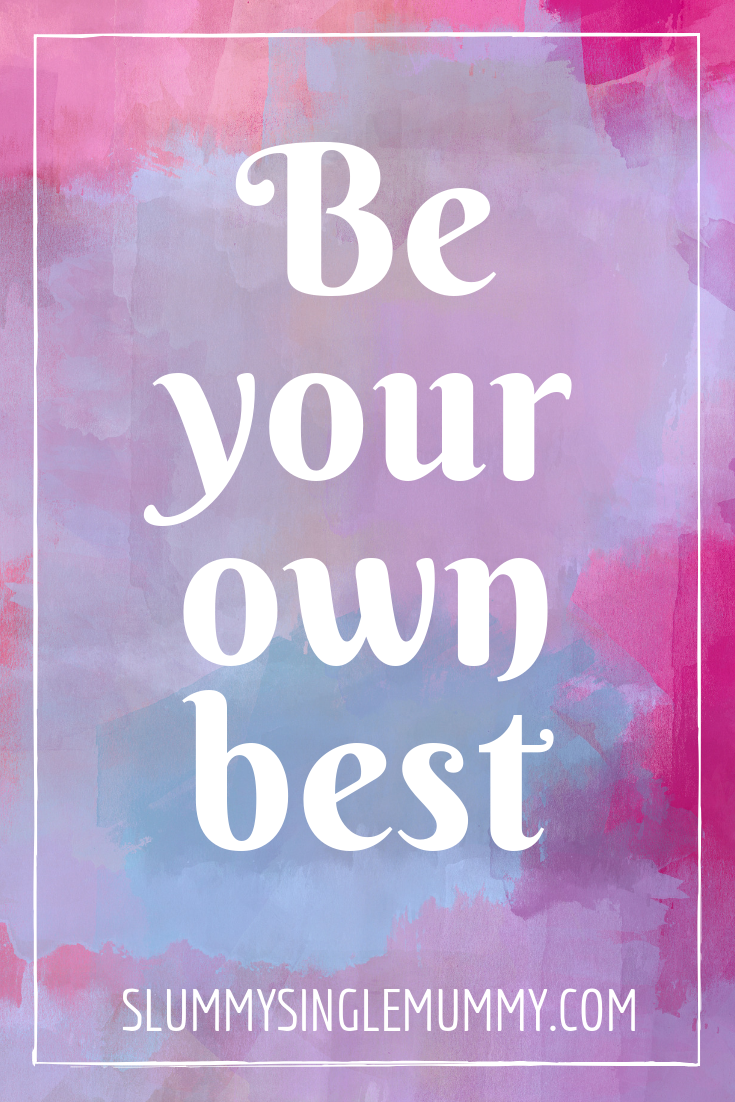