About a year ago I found myself Googling ‘should I dump my boyfriend?’

We’d been together for about three years and I clearly wasn’t happy with how the relationship was going. Having been in and out of several medium term relationships though, I’d stopped trusting my own judgment. It’s hard too when you are IN a relationship to get an objective view of things. I thought Google might be able to help me.

I found dozens and dozens of articles of course, all full of lists and bullet points designed to help me decide whether I should dump my boyfriend. ‘Does he get on with your friends?’ some asked. ‘Can you picture having children with him?’ Not relevant to me.

What I wanted though was an answer.

I wanted to put in ‘should I dump my boyfriend?’ and for a page to pop up just saying YES or NO. The lists weren’t helping me, they didn’t seem conclusive enough. Yes, sometimes he made me feel bad about myself, but also yes, we often had fun together. Was there a mark out of ten I should be getting when I worked through the bullet points??

And then I came across an article that made me stop and think.

It started off with the usual non-helpful information, telling me what a difficult decision it was, blah blah blah, but then the final point in the list was different.

‘You just searched for ‘should I dump my boyfriend?’ on the internet,’ it said, or words to that effect. ‘Isn’t that answer enough for you?’

It was a tipping point for me. Of course I wanted to end the relationship. If I didn’t, why would I be asking Google to validate my decision? Why would I be Googling such a loaded question?

If this is you, take a minute now to think about it. Would you really be searching for a justification to end your relationship if everything was hunky dory?

Are you just wanting someone to tell you that it’s okay to dump your boyfriend, that you don’t even NEED a justification other than that ‘you want to’? Because it’s okay to just want to, it’s okay to simply no longer be happy or fulfilled.

I hope that helped. 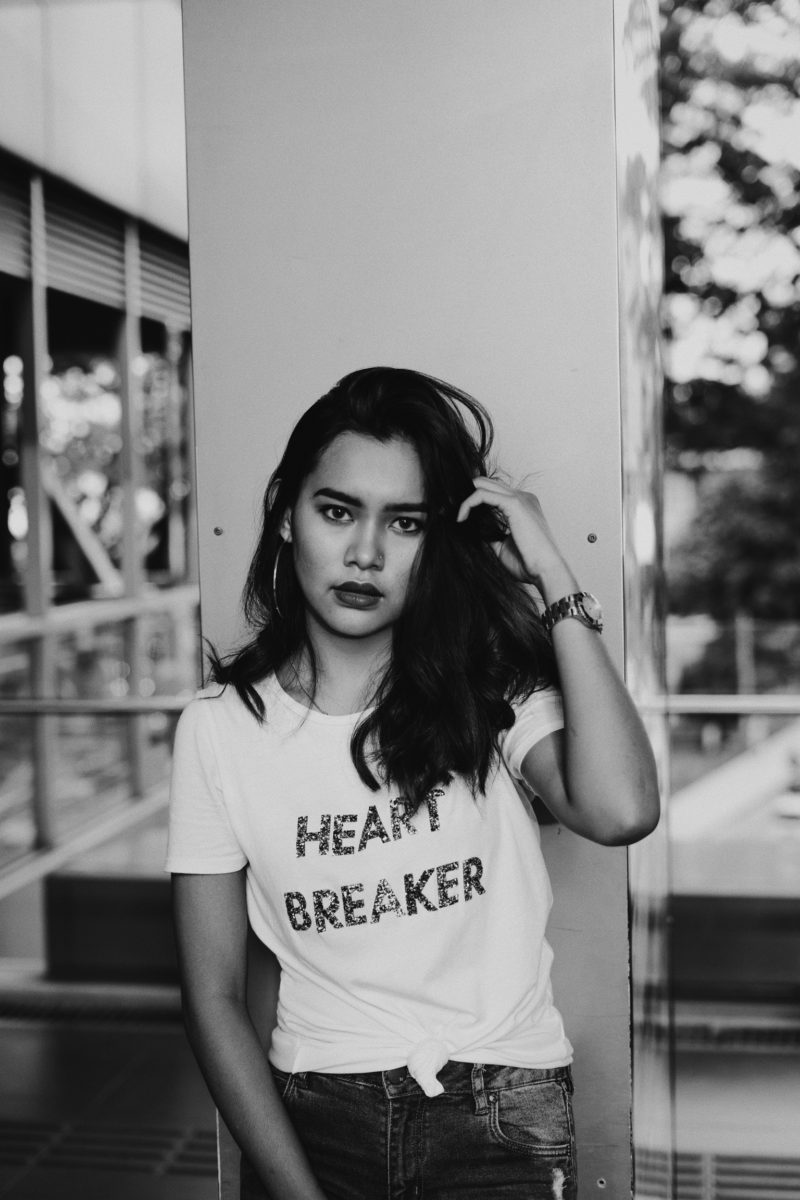