I’ve been on quite a few first dates over the last few months. I’m not desperate for a relationship or anything, (although I’d happily have one), but I like meeting new people and I love an outing, so a first date is just a fun excuse for cocktails really.

I find first dates a rather strange thing generally though.

It’s because of THE SPARK.

Ah yes, THE SPARK. That elusive something that is apparently meant to reveal clearly within minutes of meeting a total stranger whether or not they have the potential to be the love of your life. When you put it like that it seems a bit ridiculous doesn’t it?

That’s because it IS a bit ridiculous.

I mean sure, you might go for lunch with someone and be pretty sure at the end that you DON’T want to see them again, but unless they really are so tedious or insensitive or gruesome like this one I went on, that you can say NO with 100% certainty, then how exactly are you meant to know? How many couples have you heard joking about how they met – ‘Oh yeah, I couldn’t stand him when I first met him! I thought he was awful!’ – and then there they are, ten years later, happily married.

I love watching First Dates, and yet sometimes I can’t help but feel frustrated.

‘She was a really lovely woman’, a guy might say at the end. ‘She’s gorgeous, and we got on really well and shared a sense of humour, but I just wasn’t sure I felt THAT SPARK.’ 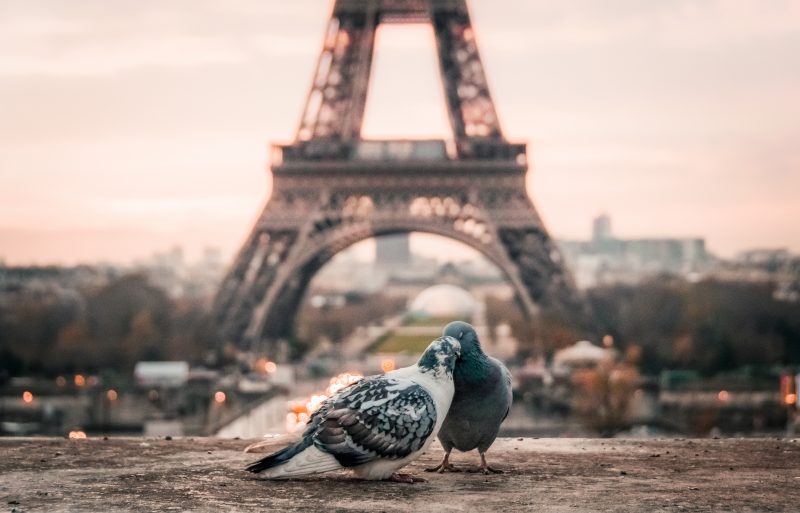 Because honestly, are you really meant to feel fireworks within minutes? Isn’t someone worth meeting again if you have a lot in common and find them generally good company? And if you DO feel that spark, are you meant to ignore any niggling doubts and go for it, just because? An instant physical attraction isn’t always the best basis for a long term, stable, secure relationship, as my relationship history clearly demonstrates.

A sexual connection can be confusing. Feeling the spark doesn’t mean that that person is going to be kind, or thoughtful or respect you or even have common interests, but it can sometimes make you believe it does, or want to believe it at least.

The more dates I go on, the more I’ve become convinced that a first date just isn’t enough.

I’m not saying you should date someone indefinitely if you don’t feel any kind of attraction – if you go on two or three dates and aren’t feeling that urge to kiss them, then sure, let it go – but if you’ve had a perfectly nice time on a first date then what have you got to lose from doing it again? Worst case scenario you have a nice lunch and a good chat and nothing happens.

A friend of mine told me recently about the first date she had with her husband. They went out for Sunday lunch.

‘It was perfectly nice,’ she said, ‘but if we’d left it there I probably wouldn’t have bothered to follow it up.’ Luckily for her, her husband was a bit more proactive and suggested the go for a post lunch walk. A walk in the park turned into drinks.

‘It wasn’t until maybe eight or nine in the evening that he said something that made me think ‘oh hang on’ and things started to change,’ she told me.

So think about that – a lunch, an afternoon walk, evening drinks. That could be three dates there couldn’t it? Three dates before she began to feel THE SPARK for a man who is now her husband.

So help me out – how long are you meant to give it? How many dates should you go on before you feel THE SPARK? Did you meet your partner and just KNOW or was it a slow burn?

Photo by Fabrizio Verrecchia on Unsplash