I had a bit of an odd moment of parental pride in myself last week. Belle had been complaining about having problems with her reading – she says that it’s difficult to concentrate and sometimes the words look blurry or have lights in front of them – so I said that the next day I’d make her an appointment for an eye test as a first step. Off we went to bed. My memory is terrible, so I set a reminder on my phone. The next day when the reminder popped up I called them straight away.

When Belle got home from school it was the very first thing she asked.

‘When is my optician’s appointment?’ she asked as she took her shoes off by the front door.

‘I made it today!’ I said proudly, thinking how impressed she would be with me for remembering.

And THAT was the bit that made me proud. The fact that it had never occurred to her that I WOULDN’T do something I had said I would do, when I said I would do it. I felt reliable and solid and lovely.

Anyway, that little anecdote was my silky smooth way of leading you into a story about National Eye Health Week and the importance of getting regular eye tests. It’s something I’ve always been good at remembering for myself, as I wear glasses, and Belle has been having them since a young age as she really enjoys them for some reason. I remember how disappointed she was for the first few times she went, being told she DIDN’T need glasses.

If you’ve not had an eye test in the last couple of years though, then you MUST. (I have mine booked with Optical Express so watch this space for my next pair of colourful new glasses.) As well as it being important to take care of your eyes themselves, there are quite a few serious illnesses that often get first picked up in eye tests. 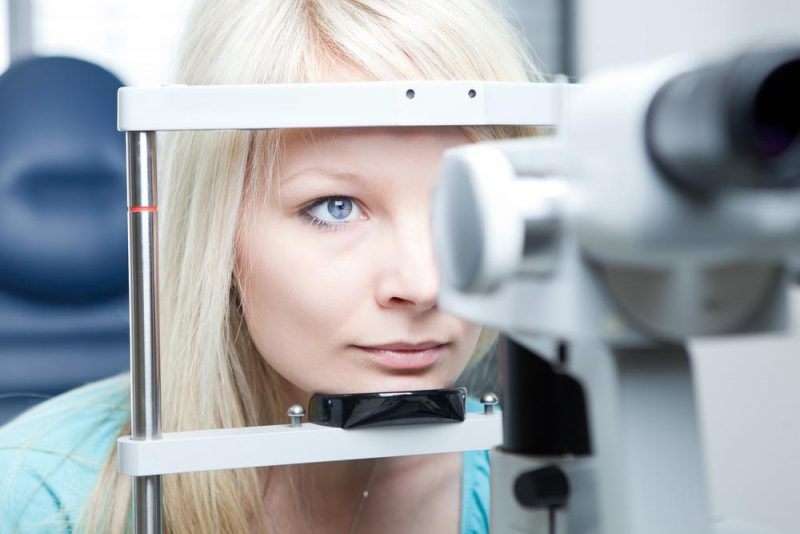 Take 12-year-old Alan Watson from Edinburgh as an example. (That’s not Alan in the photo.) When Alan attended his local Optical Express clinic with his mum for his annual check-up, Optical Express Optometrist Amna Bashir noticed blurred margins on comparison of previous photos.  As a precaution, Amna called the hospital and arranged for him to be seen that day.

Alan was born with hydrocephalus, a condition characterised by extra fluid on the brain, which resulted in him having a shunt fitted at birth. In hospital, they were able to identify that the shunt in Alan’s brain had broken, due to a swelling in his brain. He went into theatre for brain surgery the following day, receiving an essential emergency surgery.

Without the thorough analysis of the abnormalities in his eye exam, the broken shunt could have been undetected and fatal. Alan’s mother, Carmen Anderson, said that there had been no obvious signs that anything was wrong with him. That eye test probably saved his life.

If that doesn’t do it for you, here are five more good reasons to book an eye test now:

An estimated 750,000 people in the UK have diabetes but don’t know it, according to Diabetes UK.  Unmanaged, it can eventually cause blindness, cause you to lose a limb, or in most severe cases, it can kill you. It’s easy to miss the silent symptoms but a small amount of bleeding on the retina will be picked up in an eye exam.

Spotting a brain tumour early can be a matter of life and death. Over 5,000 people lose their lives to a brain tumour each year, while over 10,600 people are diagnosed, according to the Brain Tumour Charity. An optometrist can check for blurred vision and monitor unusual pupil dilation and the colour of the optic nerve.  A Visual Fields diagnostic test can assist in the diagnosis.

Cardiovascular disease kills someone in the UK every three minutes, according to the Heart Research Institute. An optometrist can spot a white ring around the cornea (the clear surface of your eye), which can be an indicator of high blood cholesterol, a common contributor to coronary heart disease, a heart attack or a stroke.

The average life expectancy for people with MS is around five to ten years lower than average, according to the NHS. Multiple sclerosis can cause swelling of the optic nerve, which creates a specific visual field defect called a ‘scotoma’. This is straightforward to pick up during a routine eye examination,

High blood pressure was responsible for approximately 75,000 deaths in the UK in 2015, according to the Blood Pressure Association. Many people discover they have high blood pressure following an eye test. It can cause burst blood vessels at the back of the eye – easily spotted during a routine eye exam. 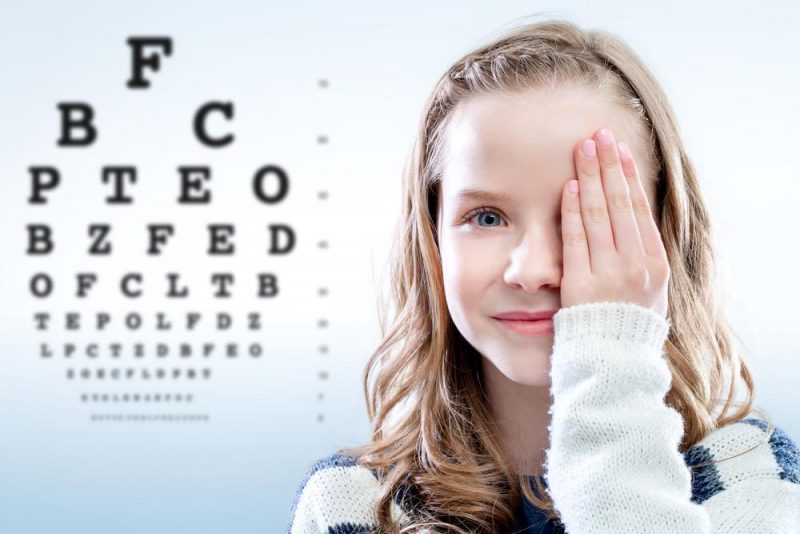 IMAGES By karelnoppe and By l i g h t p o e t from shutterstock.