Owning my first house has so far been an interesting ride. On the one hand, it’s amazing to have the freedom to just randomly decide to paint a wall blue, or to get pets (yay triple kittens!) and to sit in my living room of an evening having this added peace of mind that this home is actually mine, and I’m not going to be turfed out at any second or be told off by the estate agent on an inspection about cat scratches in the carpet.

On the other hand though, it is a lot of responsibility. Of course I’m not shy to it, having raised two children almost single handily (not to mention three kittens now) but after always living in rented properties where I could just call the landlord if the boiler broke down or the roof fell in (this has never actually happened to me, touch wood) it seems like such an adult thing to have all the responsibility fall with me.

This week after a small DIY project involving screws, I seem to have ended up with some fairly large holes in my living room wall, just behind where the door is. The simple solution of course is just to hide them behind the door and pretend they’re not there, la la la la la, but at the end of the day it’s going to be ME who has to fix them, unless I want to look at them every time I shut the door, which I don’t. You’re welcome, future me.

Another pretty daunting but cool thing about owning my own house is that I get to do is get really big projects done, like really pretty VELUX windows and blinds, like the ones here, instead of crappy old single glazed windows that encourage mould during the winter, and even maybe a conservatory. 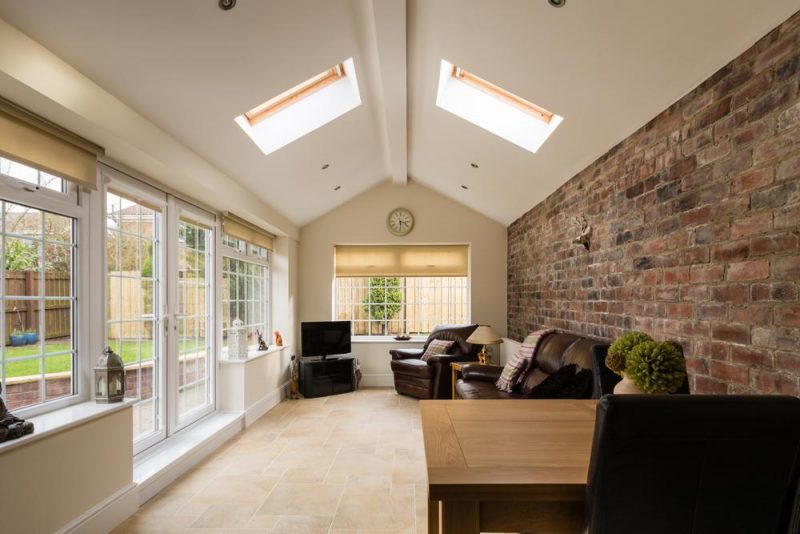 One of the parts I’m most excited about is being able to do something amazing with my garden. I’ve managed to reclaim the rights to the path that goes across the back of my garden (look at me, reclaiming my own land!) so I’ll be able to extend it, and turn it into a tropical paradise in the middle of a suburban 1970s cul-de-sac. I’ve even been collecting quotes from actual landscape gardeners, which is probably the most fun and fancy thing I have ever done when it comes to home maintenance. 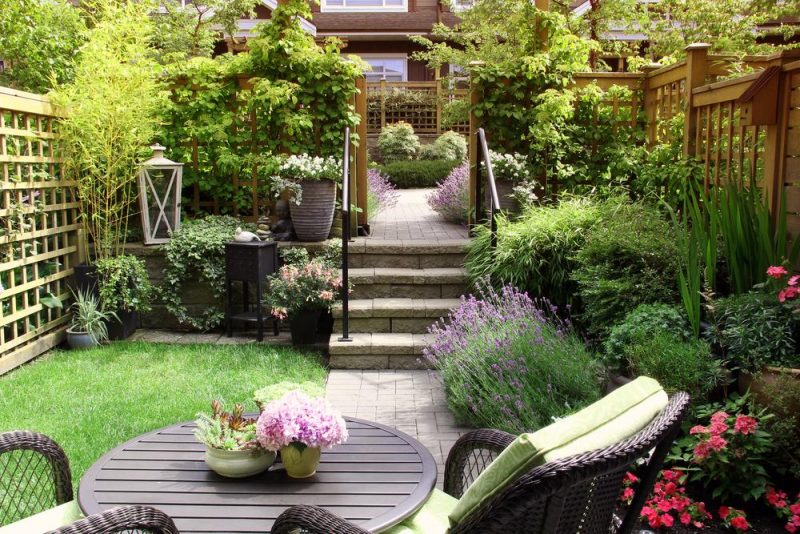 So far it looks as though I’m going to be spending more doing up the garden than I will doing anything to the house, but you all know how much I love plants. Besides, I’ll need somewhere nice and sunny to hang out in the evenings when Belle has left home and it’s just me and the cats.

*Imagines cats sat on sun kissed decking, book in one hand, tall glass of lemonade in the other*

So far, it’s safe to say I love my house and being a homeowner. Now I just need to remember to fix those holes in the wall…