When my taxi driver arrived at my Croatian villa to pick me up to take me back to the airport he looked perplexed.

‘Just you?’ he asked, in his best English.

‘Yep, just me,’ I said. (I was getting an earlier flight to Bristol, so everyone else in the group had gone truffle hunting.)

He looked at me: 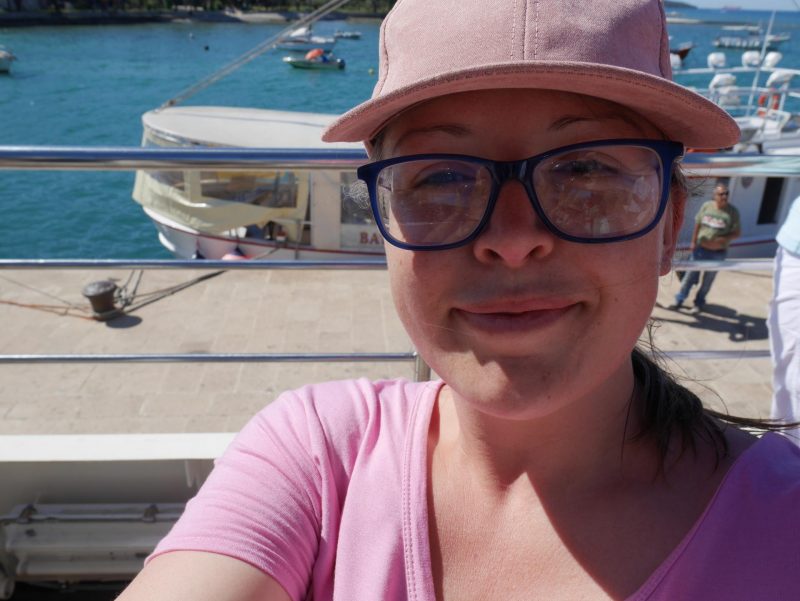 Very important to wear a hat in hot weather you know.

He looked at the villa: 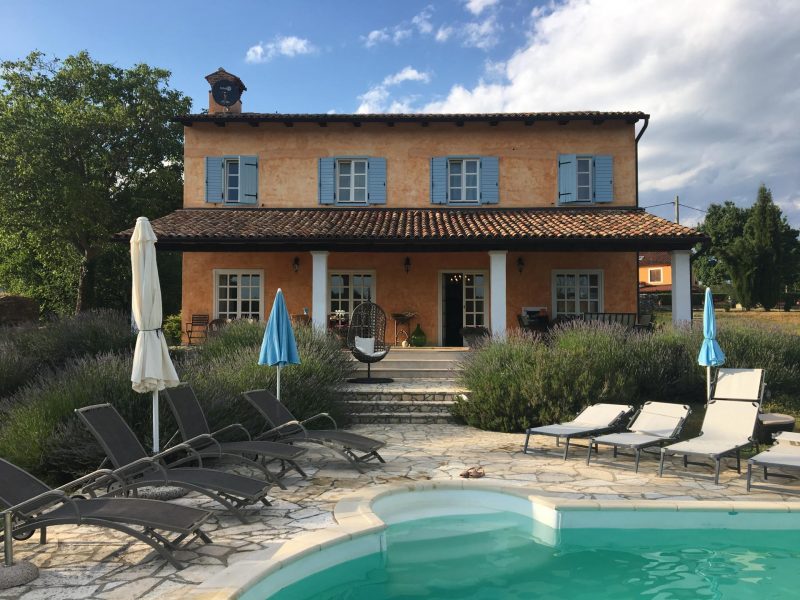 ‘How you pay for this place?’ he asked me.

I wanted to say ‘because I am a successful woman of independent means’, but I wasn’t sure how that would translate. Also, I was staying as a guest of James Villas, so actually I didn’t pay, although I could have if I had wanted to.

Anyway, my point is that a villa holiday in Croatia is NOT AS EXPENSIVE AS YOU THINK. Read on…

There were nine of us in total on the trip, staying in three different villas. I’m not going to brag, but I’m pretty sure ours was the BEST. It had a huge open plan living and dining space, four bedrooms, maybe three bathrooms? Not to mention the beautiful outdoor pool, play equipment, barbecue – it had it ALL going on. Let me show you a few pictures to give you an idea: 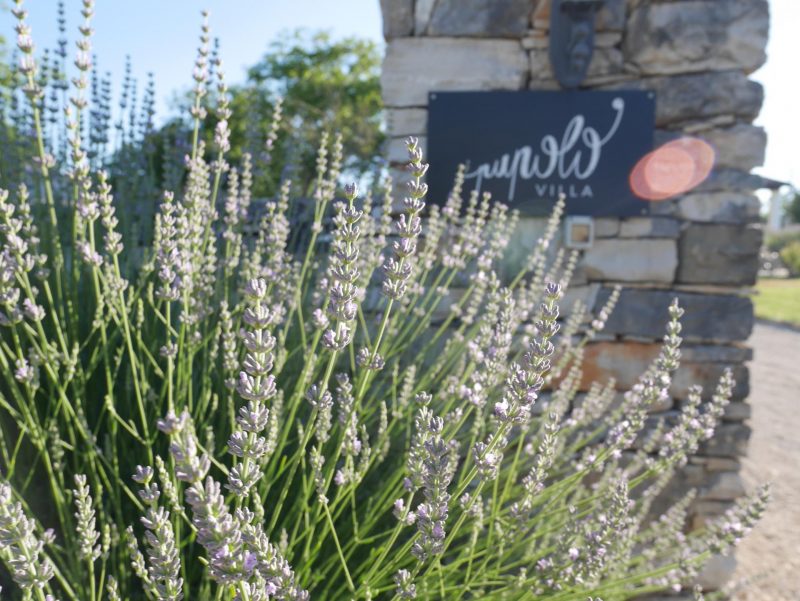 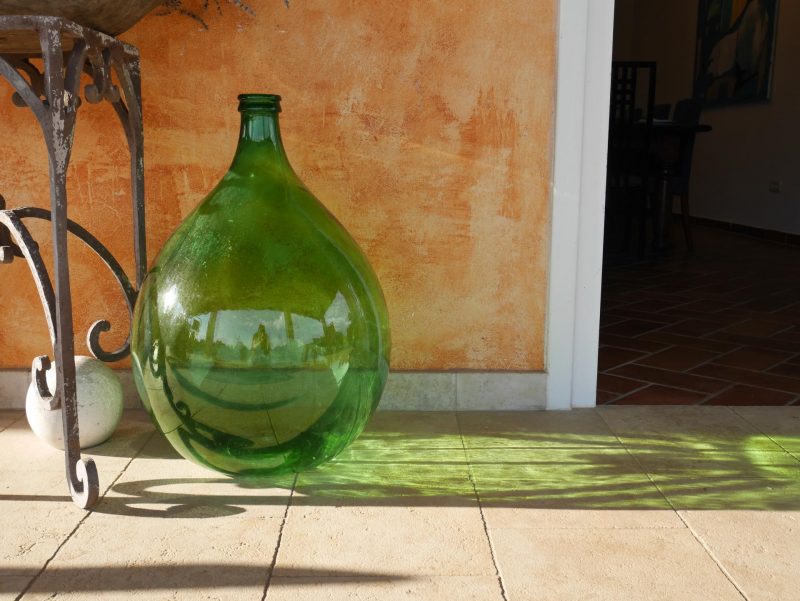 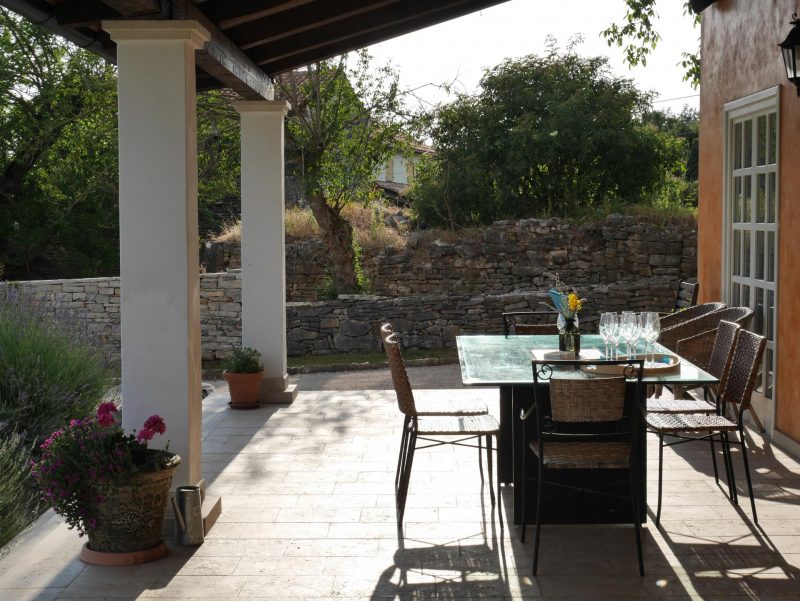 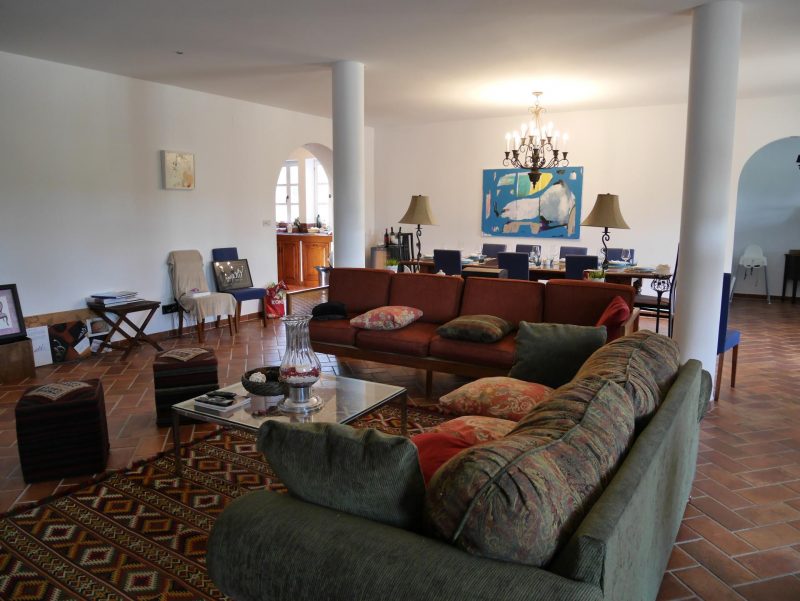 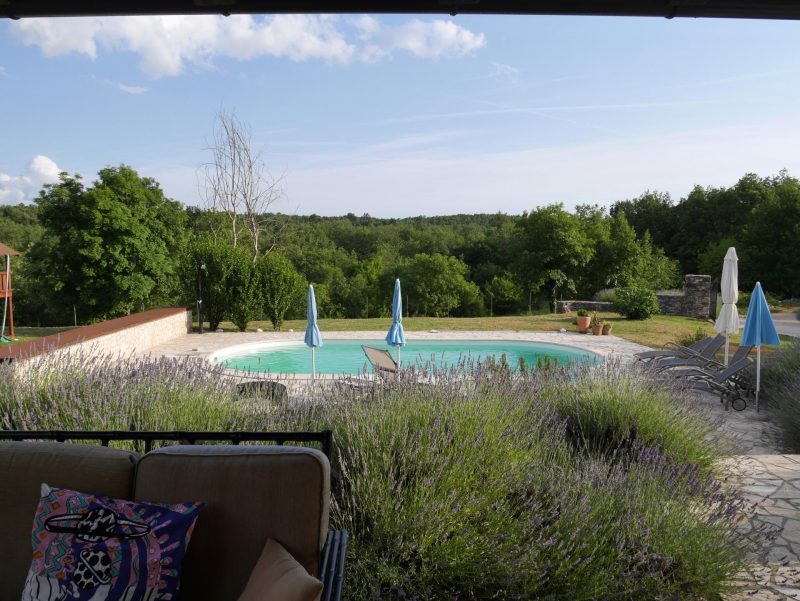 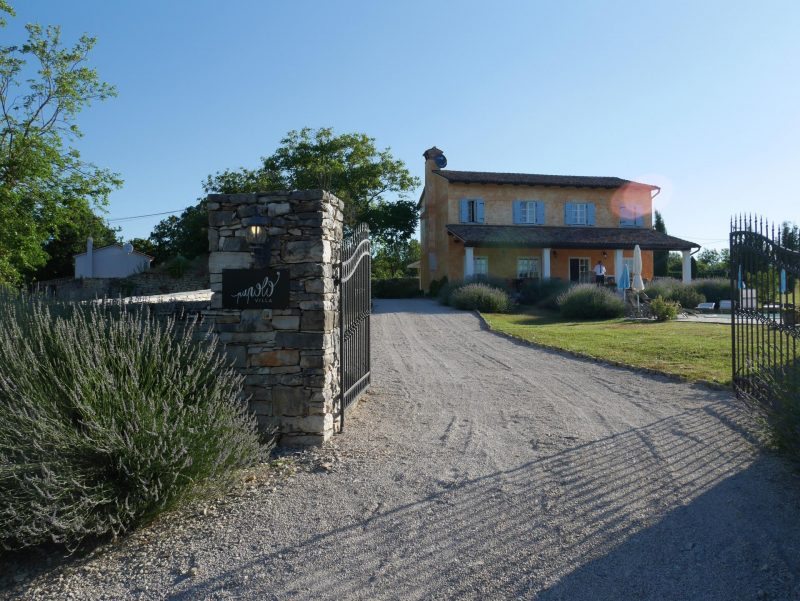 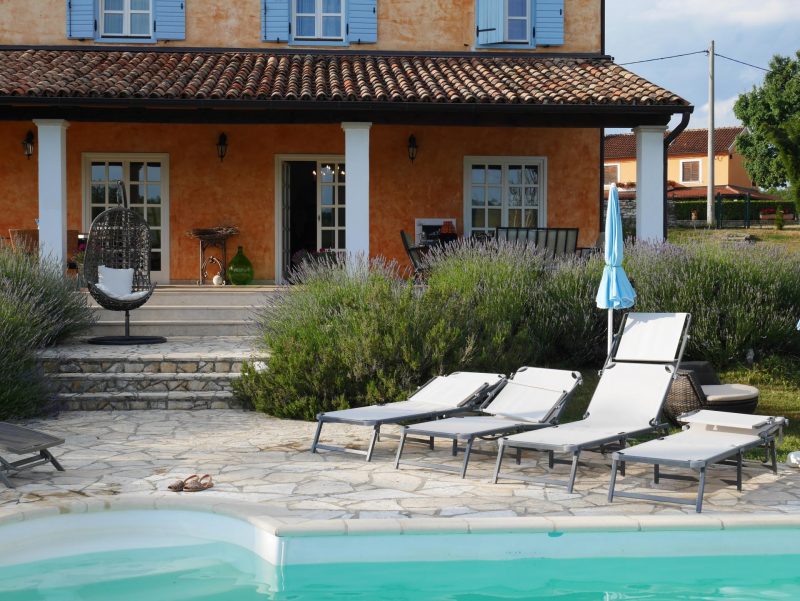 Okay, so if there were six of you sharing this villa in Croatia for a week in July or August, how much do you think it would cost?

(I will wait a minute while you have a proper guess.)

A week in Villa Pupolo would actually only cost £1779, which works out at less than £300 per person for a WHOLE WEEK OF BLISS. Not bad right?? For that you have the entire villa all to yourselves, your own pool, and total flexibility over your holiday. You can go out, stay in, cook dinner, buy in a chef for the night (which we did – AMAZING) – whatever you like.

That’s what’s really nice about a self-catering villa holiday. You don’t have to be up for breakfast at a certain time, share facilities with other holiday makers, or do anything at all that you don’t want to do. Your schedule is totally flexible, meaning you get a holiday exactly as you want it. James Villas currently has 48 villas in Istria – they have LOADS more in other places too – with something available for every budget. You can include flights too as part of your booking, which is a nice feature, as it means you can do everything in one place.

I wish I could say that my entire trip to Croatia was spent relaxing by the pool, but this was WORK remember, (ha!), so I had to get out and about to research the area for you. We were on the coach before 7am every day I’ll have you know.

I’ve never been to Croatia before, but talking to other people who have, it seems that Dubrovnik is the most popular destination. Istria is a bit of an undiscovered gem. It’s this triangle shaped area up in the top corner: 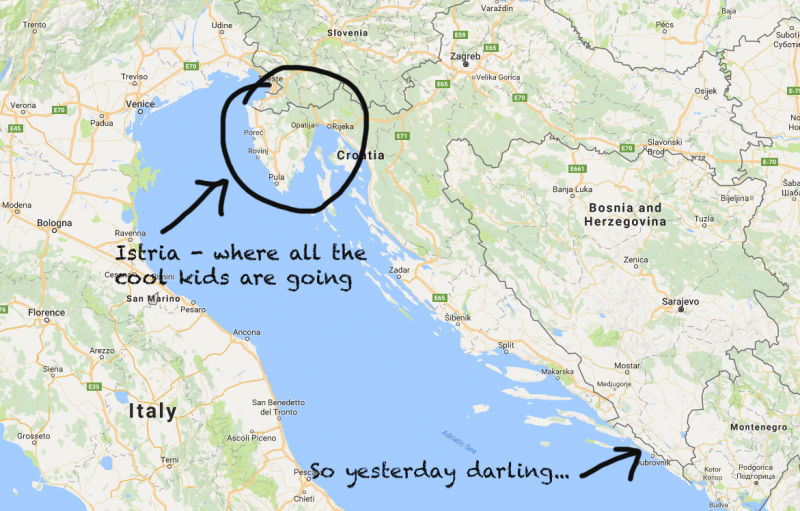 Istria, as we discovered over the course of our stay, is famous for olive oil and truffles, and does a decent line in wine and honey too. We visited an olive oil farm whose oil is one of the best in the entire world. Apparently a large proportion of the best olive oils globally come specifically from Istria. You can even take a day trip to Venice should you fancy it, which sounds like a VERY cool thing to do.

We flew into Pula, which only took two hours. You could do worse than to stay near Pula, as the town has plenty to offer, including a casual Roman amphitheatre among other things. James Joyce apparently called it ‘the last hole in the world’, but I think he was just bitter because although he wrote a lot of Portrait of the Artist as a Young Man there, his main job was getting paid £2 for a sixteen-hour week teaching English to Austro-Hungarian naval officers. I don’t think he found it very inspiring.

Just off the coast near Pula is a collection of 14 islands that make up Brijuni National Park, which I’m going to do a whole separate post on as it was AMAZING – the absolute highlight of my stay. Here’s a teaser, and yes, those are ACTUAL dinosaur footprints: 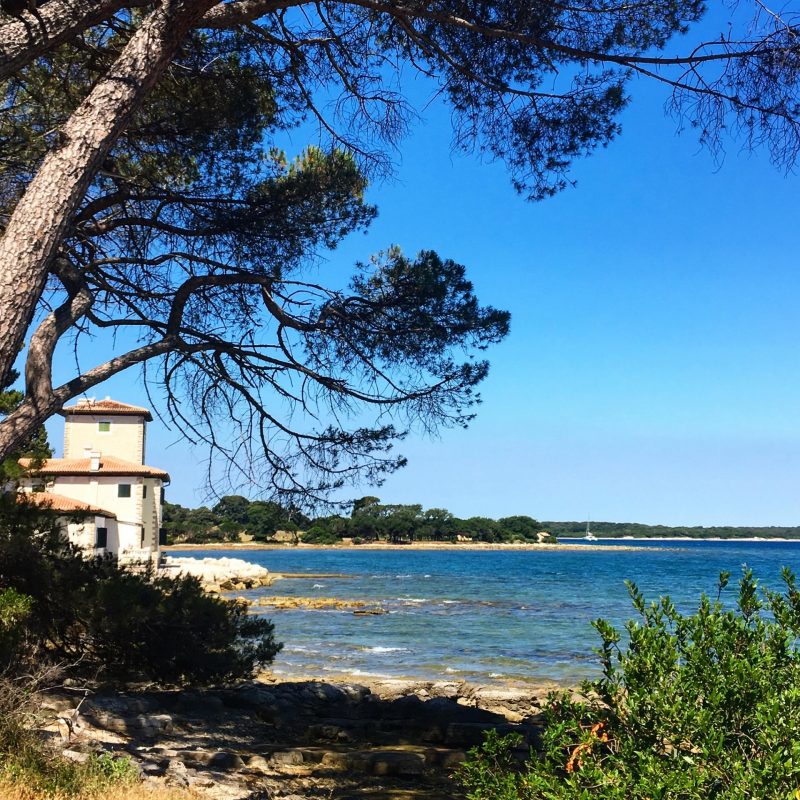 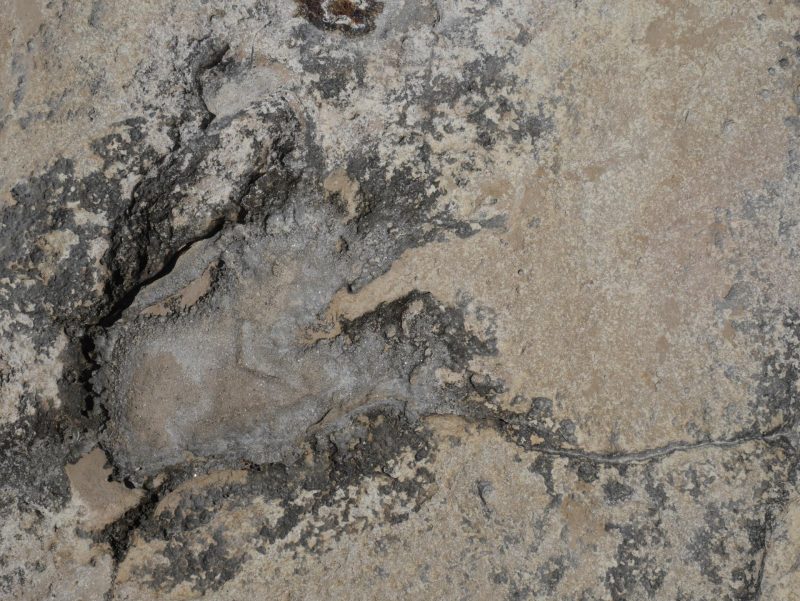 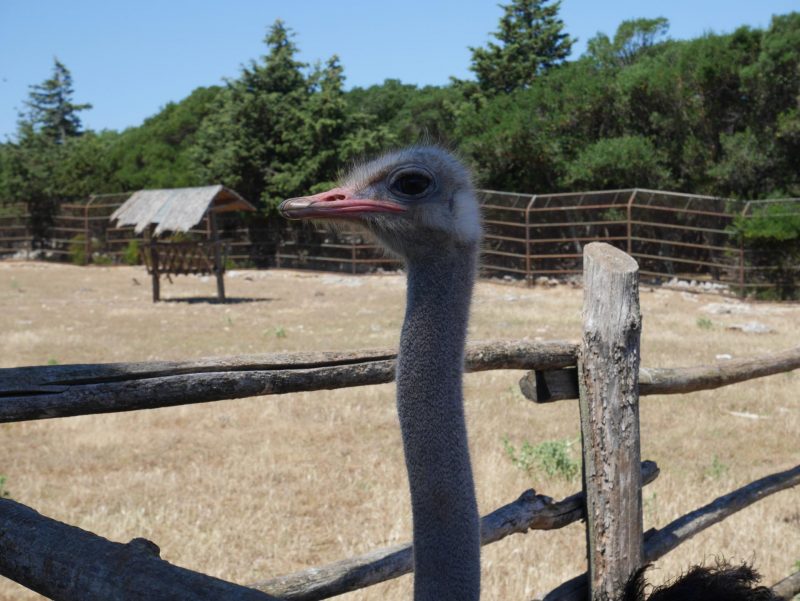 I’m seriously considering going back JUST to spend a couple of days on the main island of Brijuni National Park. It felt like a very magical place, made even more magical by the fact that we seemed to be pretty much the only people there. You get used to travelling to beautiful places and finding the REST OF THE WORLD there admiring the view, but this felt like a special, secret place.

Rovinj, and a free postcard from a man in a toilet

Villa Pupolo was further north, near the top of the triangle, so we got to see a lot of Istria. Rovinj was particularly beautiful, with cobbled streets for mooching and plenty of bars and cafes with steps down to terraces right on the sea. Also, I used a public toilet and there was an old man in there handing out free postcards, so that was nice. 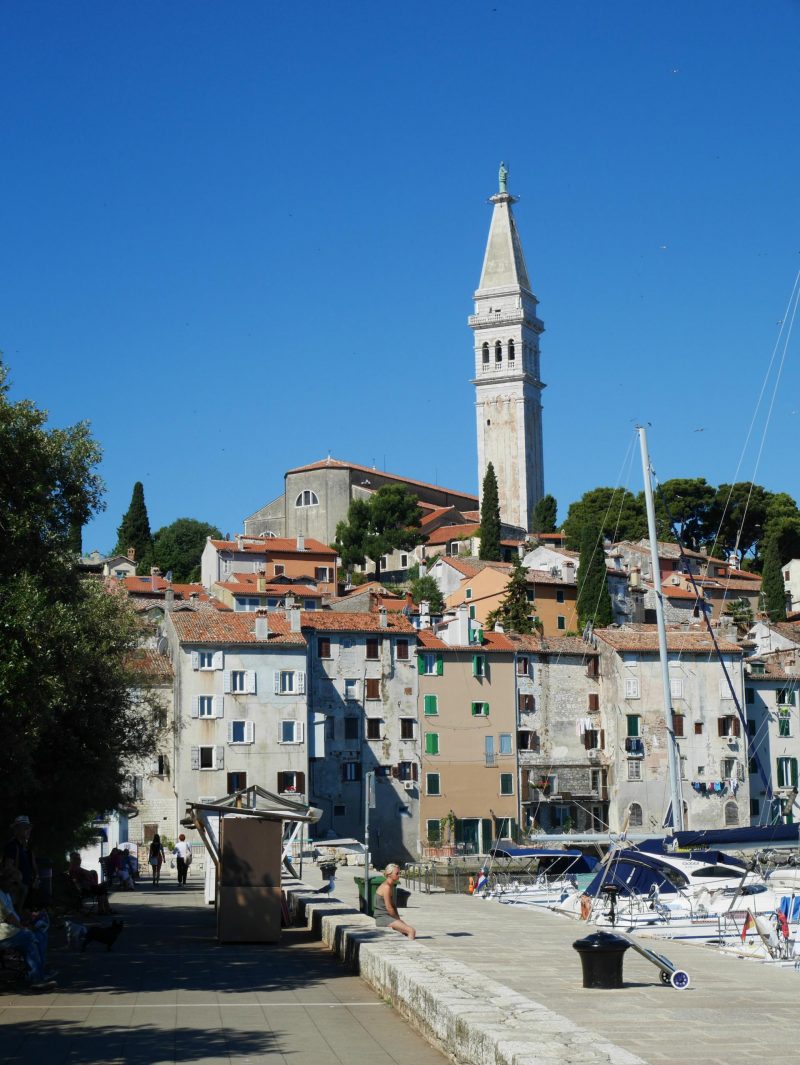 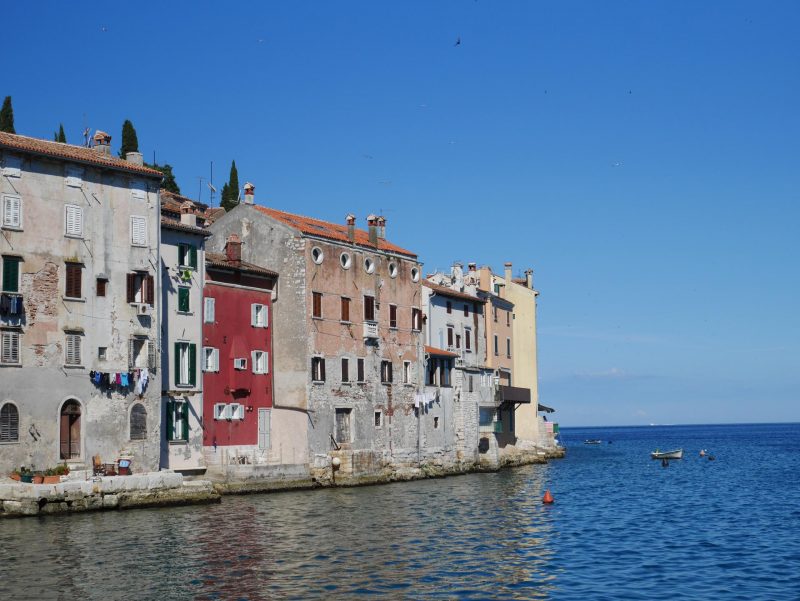 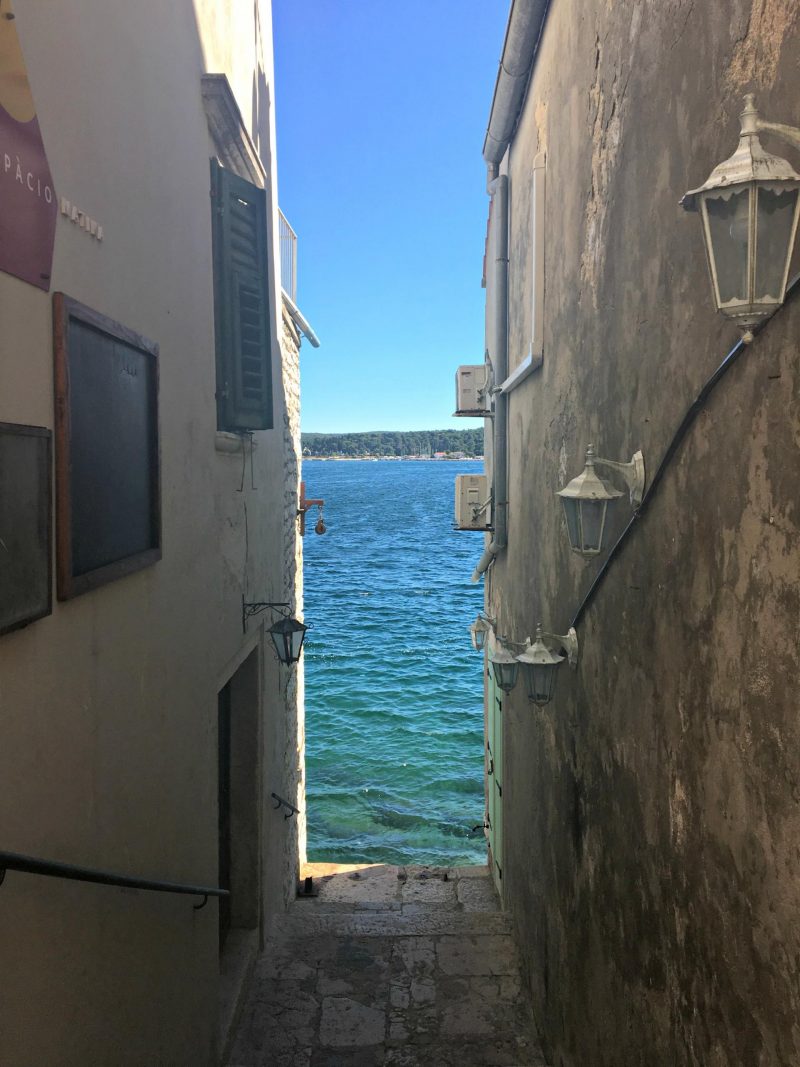 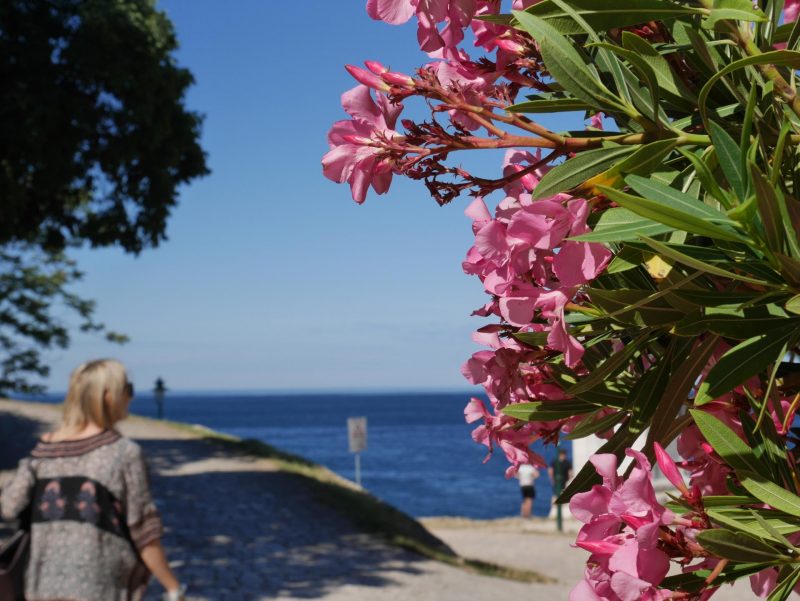 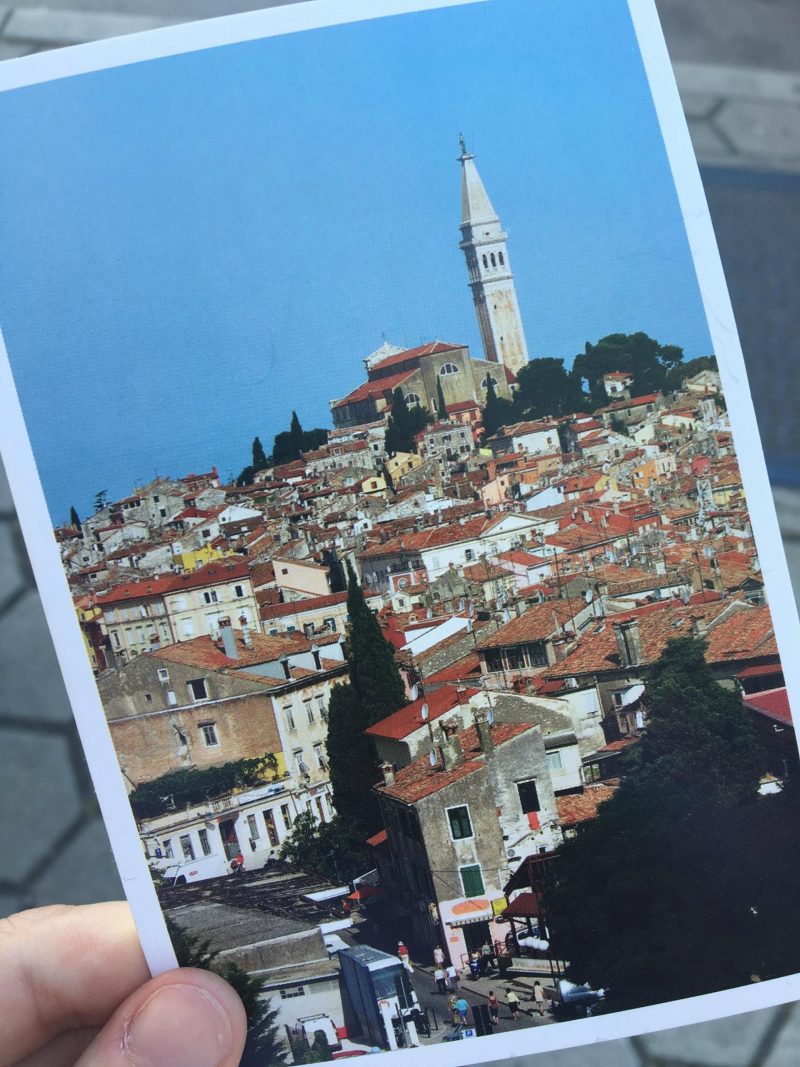 I’m going to write about some of the specific things we did in more detail over the coming weeks, because every individual activity felt like a post in itself, but in the meantime I’d definitely recommend this fish restaurant in Porec if you want to treat yourself, olive oil tasting with Tedi at Chiavalon, (find out more on Trip Advisor), and the steak at Stari podrum.

If you’re thinking of Croatia for your big holiday in 2018 then do have a look at the James Villas site now. They have loads of great deals on 2018 holidays, including free airport parking and car hire, plus you can book with a £100pp deposit, so you’ve got plenty of time to save up. I really can’t recommend Istria and the villa experience enough. Book now and I promise you won’t be disappointed. 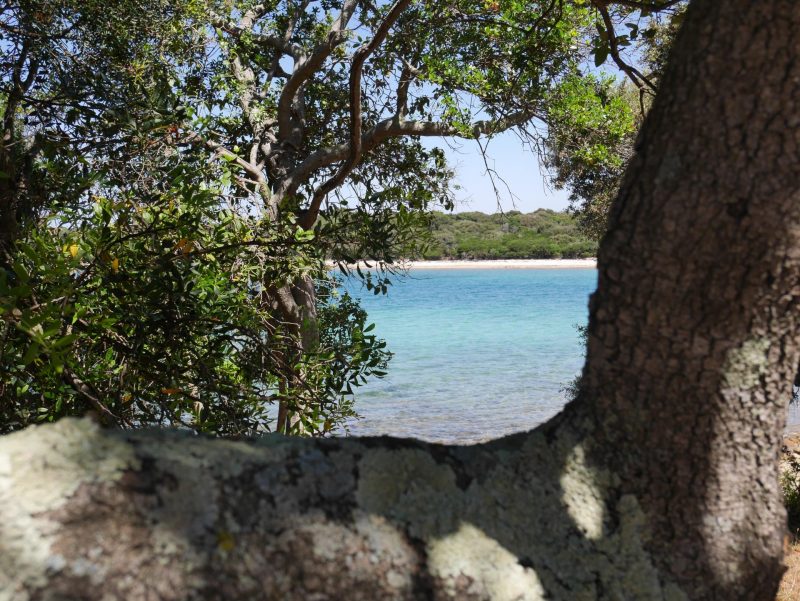