Have you seen the Sainsbury’s Christmas advert?

The theme is family, togetherness, that sort of thing. It’s been made using stop frame animation and it apparently took 420 hours to film the stop frame part, with another eight weeks post production time on top of this. You can watch it here if you’ve not seen it already: 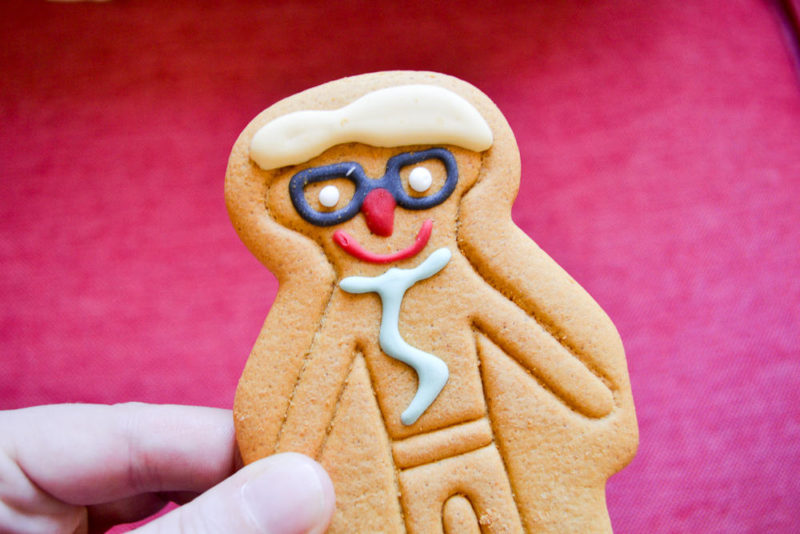 Sainsbury’s sent me and Belle one of their animation kits to have a look at, along with a couple of gingerbread Daves, which we sort of accidentally ate straight away. (Just in case you’re wondering why these don’t appear in the animation.) The kit is really well put together and comes in a sturdy box that folds out to create two different sets. You get a well-written film-maker’s guide, a few props and some cardboard characters. 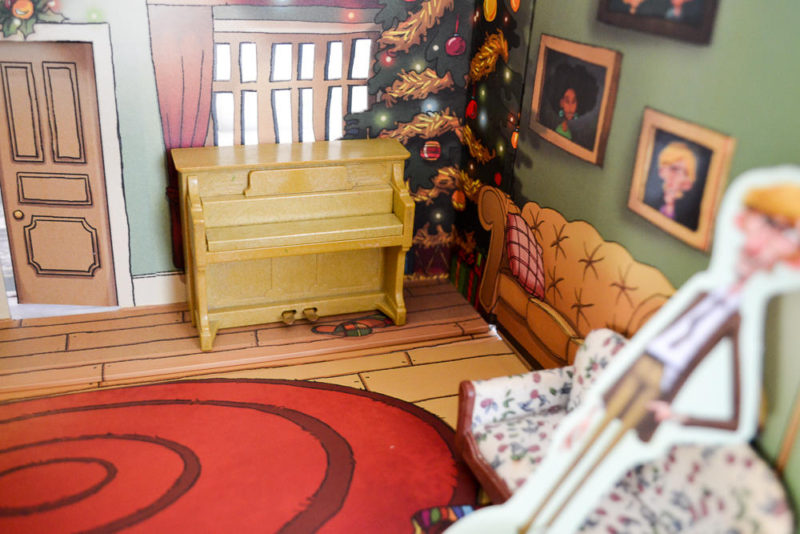 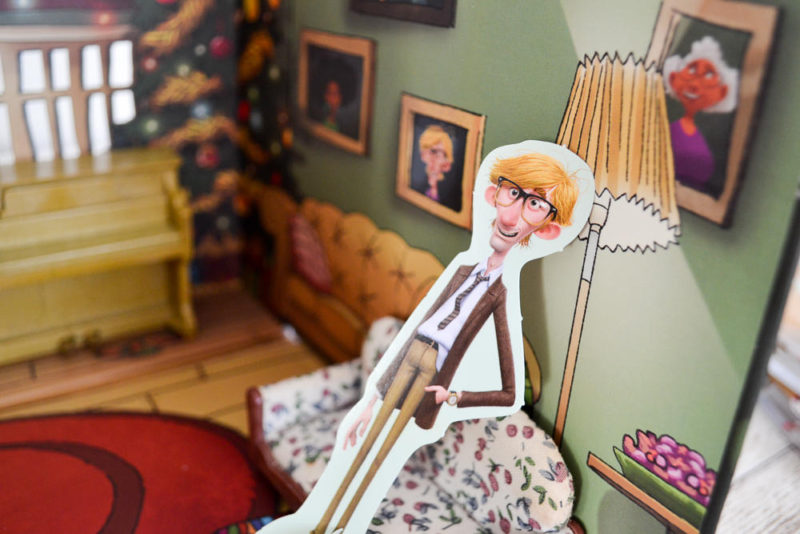 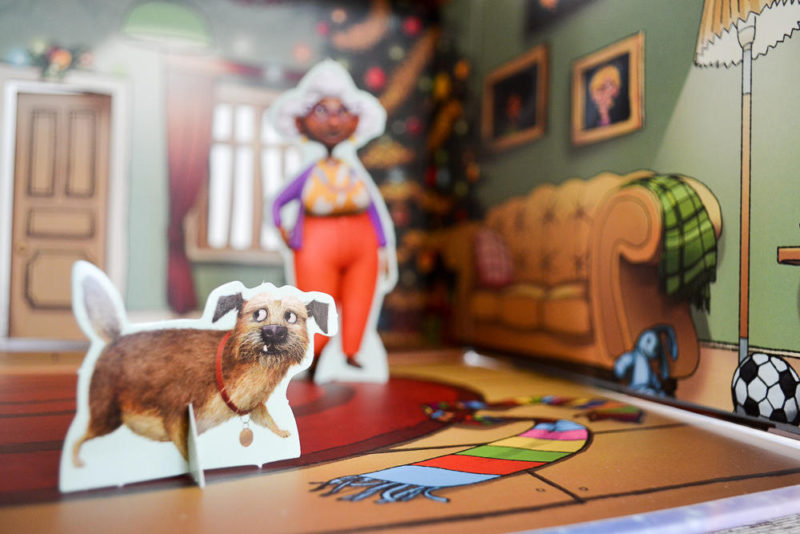 Belle then used the free Sainsbury’s Story Studio app to make her very own version of the Sainsbury’s Christmas advert. She didn’t tell me the plot beforehand, but from what I can gather it features a boy and his Dad at Christmas. The boy is dreaming of a puppy, the Dad of a wife (I think) and they each try to make the other’s wish come true by sneaking out into the street in the night.

It’s a little bit suspect, but the sentiment is there and they all live happily ever after. Do have a watch!

If you’d like to have a go at make your own animation and supporting Great Ormond Street Hospital in the process then get yourself down to Sainsbury’s.