You may remember that a week or so ago I had a play with the Aviva Shape my Future tool to get a prediction of my income on retirement, given my current situation and pension contributions. Have a look now if you don’t remember. (Or if you enjoyed it so much you want to read it again.)

The conclusion was pretty straightforward – save more now, or spend less as a pensioner. Not exactly a win win situation is it? In a bid to encourage me that the first of the two options would probably be the most sensible, Aviva challenged me to live for seven days on my predicted pension of £318 a week. Easy peasy you might think, that’s not a bad income really. Consider though the fact that I don’t actually own my own house, and you can see that it is going to disappear very quickly indeed.

Have a quick go now on the Shape my Future tool to work out what your predicted pension is and let me know whether or not you think you could live on it! 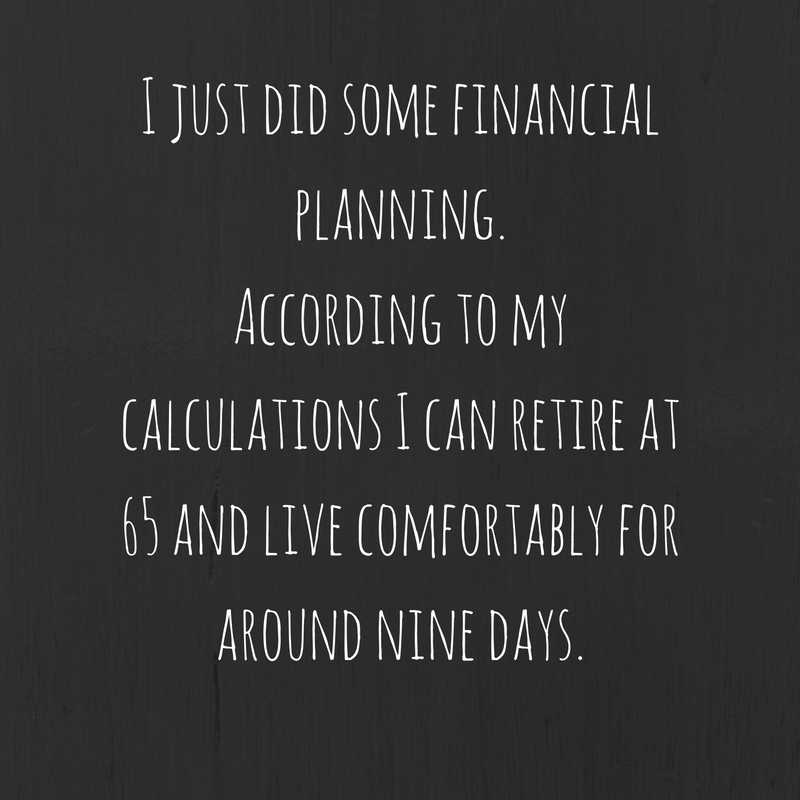 Before I started, I set myself a few rules:

Right. I’ve got £318 a week. The first thing to do, before crying into my now non-existent pumpkin spice latte, is to cost out all my basic monthly outgoings, to see how much I have left for the week. I added up rent, council tax, utilities and TV licence, and divided by two, as per my assumption that I’d still be living with my partner. £421.25, or £97 a week.

Then I did the same for the non-essentials that I still consider essential, like regular car costs, (including a basic amount of petrol), phone, Sky and my National Trust membership. (Definitely an essential when you’re retired.) I divided these by two too, which came to £27 a week.

Straightaway you can see that if I was living alone, I’d be pretty much screwed. If I didn’t have someone to share these costs with, I’d be spending £250 a week already, which would leave my £68 a week for food, holidays, presents, entertainment… literally everything. As a woman, it’s quite likely that at some point I will be left living alone, so this is a pretty scary thought.

As things stand though, my weekly pension spend so far is looking like this:

At a glance, these seems like a decent amount of money, but remember that my challenge week is not going to include big items like Christmas, holidays, birthdays or emergencies. Realistically, I think I need to allow at least £50 a week for these things, and that’s being stingy and never going abroad. That leaves me with £154, or £22 a day. Luckily for me, I am hopeless at food shopping, so this isn’t going to be a massive chunk of my budget. My fridge mainly contains half empty jars of chutney, cucumber and some old potatoes.

I start the week well by skipping Starbucks and buying a jar of instant coffee for the week from Wilkos instead. I buy a few other bits I need, but nothing extravagant.

It’s the little expenses like takeaway coffee that are my weakness. I don’t spend huge amounts on clothes or shoes or holidays or anything, but I do spend a lot on things like coffees, lunches and little treats. They are small you see, so it’s easy not to notice them. It’s only when you stop to think that you realise how much they add up. If I had a coffee every day for instance, and a Boots meal deal, that would be £45 a week straight off, which is about a third of my budget. Not cool.

What are your weaknesses? What would you miss most if you were living on a very strict budget?

Belle and I have opticians appointments after school, but as you qualify for free eye tests if you’re over 60, I decide not to count this. However, being retired I discover doesn’t qualify you for free glasses, only 25% off in Specsavers. My prescription has changed slightly, but I have to face the fact that, on my pension, I really can’t afford a new pair, even with a discount.
In celebration though of not having spent anything on glasses, Belle and I go to KFC on the way home. Oops.

It’s farmers’ market day in Taunton, so I get out some cash and accidentally buy a muffin for breakfast and then Japanese udon noodles for lunch. I’ll make up for it by just giving Belle beans on toast for tea. All fine. 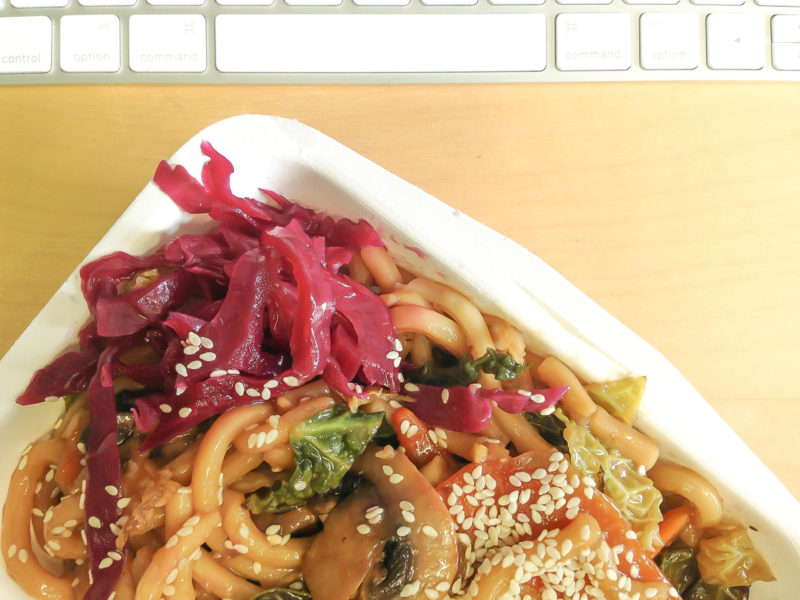 In the afternoon, I have a dentist appointment. I’d kind of assumed that some element of this would be free for pensioners, but after doing some research I discover that dental care is only free if you are receiving the ‘guarantee credit’ portion of the pension credit, and I don’t think I’d qualify for this. One check up then, and a small filling – £53. I need to see the hygienist too really, but I can’t afford that on my pension. To be honest I couldn’t really afford the filling. I can imagine that if I was living on my £318 a week that I might just have skipped the dentist altogether.

Do you ever find yourself skipping what should be essential stuff like this because you simply can’t afford it?

I also have a bit of an issue today with car costs. The car had been making a funny metal grinding noise – not the sort that I felt I could ignore – so I had to take it to the garage. It turned out to be nothing too serious, but it still left me poorer. I really needed to get the driver’s window fixed too, as this is currently propped up with cardboard, but at £195 I definitely couldn’t afford this. I wonder if on £318 I could really justify the costs of running a car? I’d have my bus pass by then after all. I hate the idea though of not having the freedom that comes with being able to drive.

I’m in Bristol for work today, so had already decided that these costs wouldn’t really count, but then when I rocked up at a cafe at 8.30am for a pre-workshop coffee I realised I’d forgotten my purse. The man in the coffee shop gave me a pity coffee. That’s one way to save cash.

Day three total spend – £10 that I borrowed from the woman running the workshop for the car park, but work costs so they don’t count. £16.92 on food shopping in the evening.

It’s Saturday today, and my instinct is to dash out and spend cash on treats. I restrain myself though. Instead we do go on a shopping trip, but I hold myself back and only buy presents for friends who have birthdays next week. I don’t have to buy cards because I have a huge box of them at home. (I’m basically a Grandma already.)

Belle and I spend quite a lot of time in a make up shop, with her trying unsuccessfully to get me excited about pigments. I paint the nails on one hand and even though I like the colours, I don’t buy any. When I retire, I might go into a different make up shop every week to paint my nails. It would be an outing and a way to save money. Two birds and all that. (Note to self: remember to do both hands.) 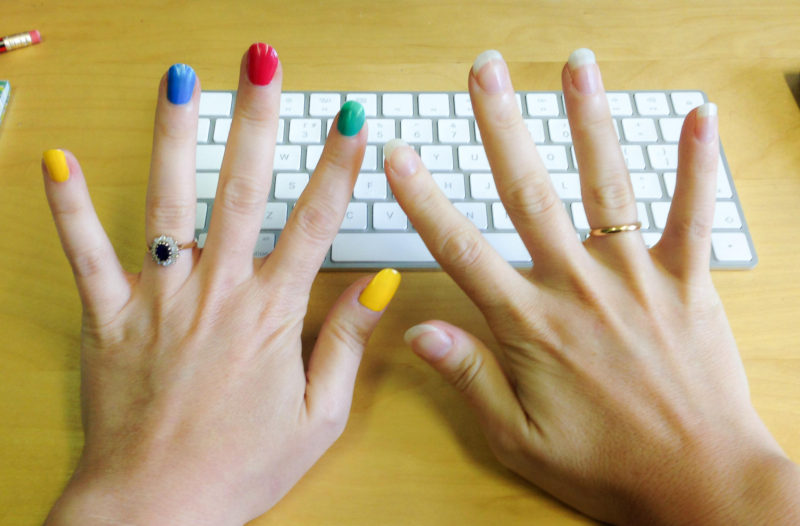 Today we head out for a family outing to a friend’s 40th birthday. It’s held in a local village hall and in return for a £8.99 bottle of prosecco we all get fed and water and entertained for free! Bargain! Plus my friend specifies ‘no gifts’, which is a dream for me on my pension. I make an emergency dash on the way home to Tesco Express for dinner and packed lunch essentials for the week. 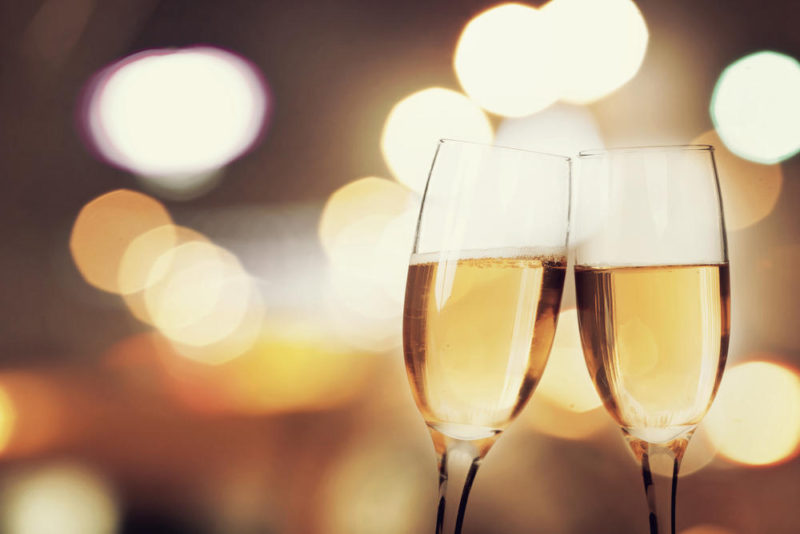 It’s a work day today, so you’d sort of hope that would mean less time available for me to spend money. Obviously I can’t be bothered to make myself a packed lunch with the things I bought from Tesco Express yesterday, so I end up with a classic Boots meal deal, but seriously, they are really good value aren’t they? A Graze box arrives for me at the office, which I’m assuming means I’ve subscribed to something. No actual cash has changed hands, but I checked my bank statements and it’s £3.99. I cancel future deliveries but can’t escape this one. Apparently I ‘made the snacks sad’ but I’m on a pension Graze! It’s just rich tea fingers for me from now on.

I have to stop for things for dinner on the way home too. I wonder if my rubbish approach to shopping is costing me more than it needs to? Perhaps I need to plan a little better… 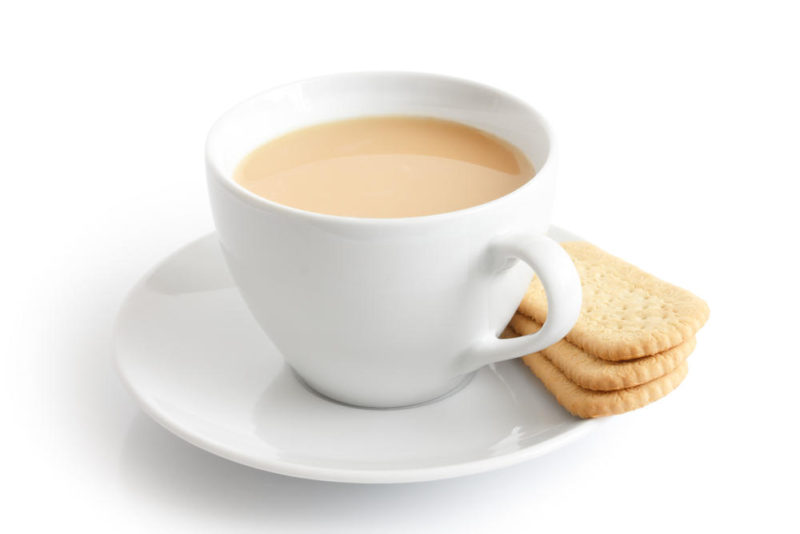 The final day of the challenge and things aren’t looking good, I have to say. So far this week I’ve spent £211.14, which is all of my £154 budget, all of the £50 that I was meant to be saving for emergencies, holidays and Christmas, and an extra seven pounds. (Which presumably I’ve had to steal from a passing youth.)

Do you feel like I’ve been extravagant? Are you surprised at how much I’ve spent in a week?

I don’t feel like I’ve been a crazy spender. In fact I’ve had to skip quite a lot of essentials, like new glasses and an appointment with the hygienist. My car window remains propped up by cardboard and although we did have snacks in the John Lewis cafe, I’ve not bought anything like new clothes, shoes or things for the home.

The exercise has been a massive wake up call.

Day seven total spend – £23 on a massive bottle of gin to drown sorrows over a potential retirement spent living in poverty.

My budget for the week, after essentials, was meantto be £204, and I wanted to keep £50 back of that to save for things like holidays and Christmas. As you can see, I didn’t manage to stick to this, and ended up £30 over budget. (If you include the gin, which we probably should.)

I can see that I really need to get on the property ladder for a start, and I will be upping my monthly pension contributions as much as possible. I’ve learnt that your pension is definitely not something you can afford to be in the dark about.

Do you think that using the Aviva Shape my Future tool would change the way you saved for retirement? Have you learnt anything useful from my challenge? 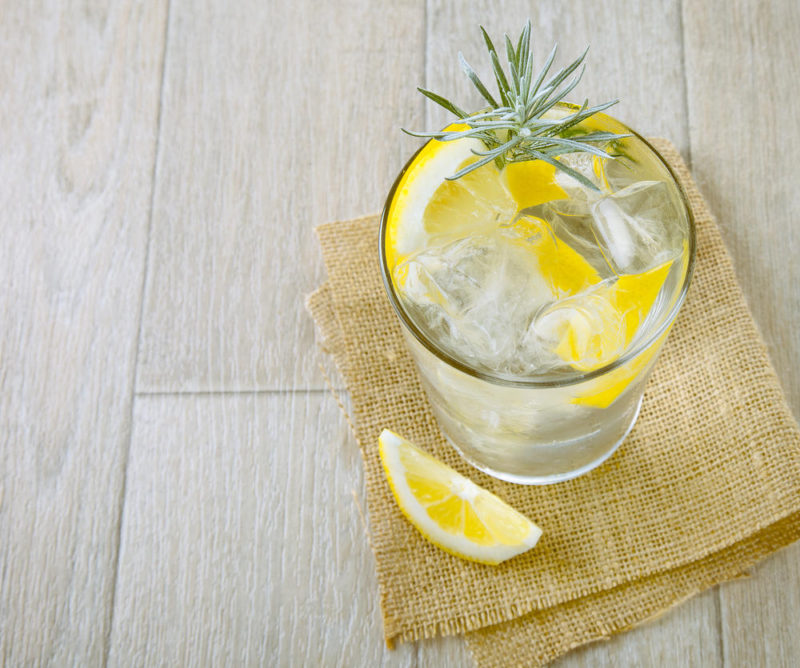 The Aviva Shape my Future tool uses simple inputs to give a basic idea of retirement income. Details of assumptions are available at Aviva.co.uk.