I consider myself very lucky that I’ve never had to worry about fertility. In fact, it’s almost been the opposite. Bee was born when I was 17. (A bit of an accident, although very handily she was born at the end of July, which meant she fitted very nicely into the summer holidays between the first and second year of my A-levels.)

Belle was born when I was 24, conceived in the first month after I came off the pill, thinking to myself ‘I guess it wouldn’t be so bad if I was pregnant at some point in the next year or so.’

It was weird though second time around, as I felt so old, and yet clearly I wasn’t. I was, (and still am – that’s how time works), the youngest in the group of friends I met when Belle was a baby. The extra difference being that they were pretty much all having their first child. None of them had seven year olds in tow.

There is a downside though to all of this.

Because I’ve never really had to think about my fertility, I’m rubbish when it comes to periods. I’ll happily just bumble along through the month, totally oblivious to my own body, until one day I suddenly feel tired and sad, and like I want to stab someone with a fork.

It kind of scares me.

‘Oh no!’ I think to myself. ‘This is it! There’s something wrong with me, I’m going to be sad forever!’

And then the next day I get my period.

I’m basically crap at understanding my own body, which is ridiculous as I’ve been living with it for 38 years.

I’ve also confused things by pumping my body full of hormones over the years. I took the pill on and off for a lot of my teens and twenties, and then had three contraceptive implants for three years per implant. It’s all left me feeling a little bit disconnected from my cycle. (And with a collection of small scars on my left arm. I’m not even going to go into the story of the third implant getting stuck…)

So where am I going with this? Well, I’m leading up to talking to you about an app called Natural Cycles.

There’s quite a bit of science behind the Natural Cycles app, which you can read about here if you want to, but essentially you just take your temperature every morning, pop it into the app, and it maps your cycle for you. It can tell you when you’re fertile, when you’re ovulating, when you’re next period is due – it can even tell you if you’re pregnant! 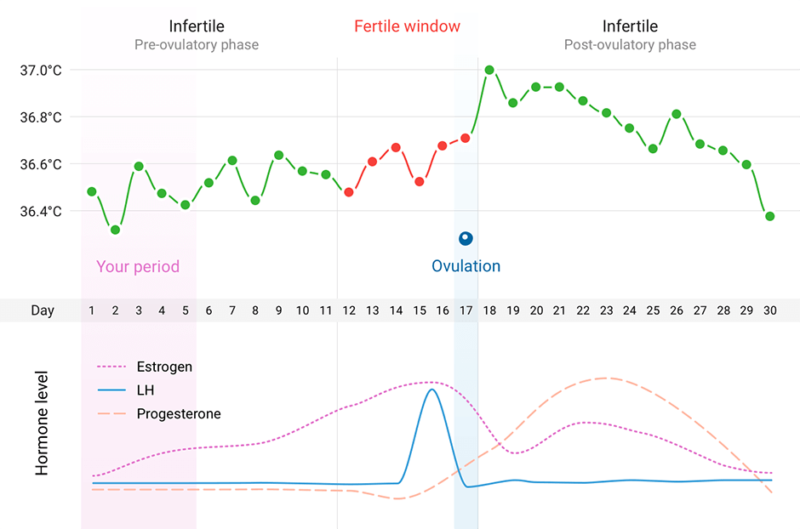 As far as I can see, there are three key reasons to use this app, all of which are ace:

This is the one I’d primarily use it for. We shy away from periods a bit I think, and yet if we just get to know our bodies a little bit better, we’ll feel so much better about ourselves. I love the idea of being able to check the app when I find myself in a grump and say to myself ‘it’s okay, you’re not going mad, you’re just ovulating. Have a sit down and a cup of tea and be gentle with yourself.’

We could all do with getting a bit more in touch with our natural rhythms.

It’s just not cool being chock full of extra hormones. The ones we already have are hard enough to balance at the best of times. Wouldn’t it be lovely it there was a safe, reliable, non-intrusive alternative? (I did try the hormone-free copper coil once but it hurt like buggery getting it fitted and then one day it just fell out?!).

The Natural Cycles app is that alternative. Studies have shown it to be equally as effective as the contraceptive pill in preventing pregnancy. You can read about it in The Telegraph here.

Of course as well as helping you not to get pregnant, Natural Cycles can be a great way to increase your chances of conceiving. Natural Cycles has so far helped over 5,000 women get pregnant, and recent research showed that on average, it takes couples just three months to conceive when using the app.

It’s got to be worth a try hasn’t it?

What have been your experiences with fertility and contraception? How do you think you could benefit from using the Natural Cycles app? 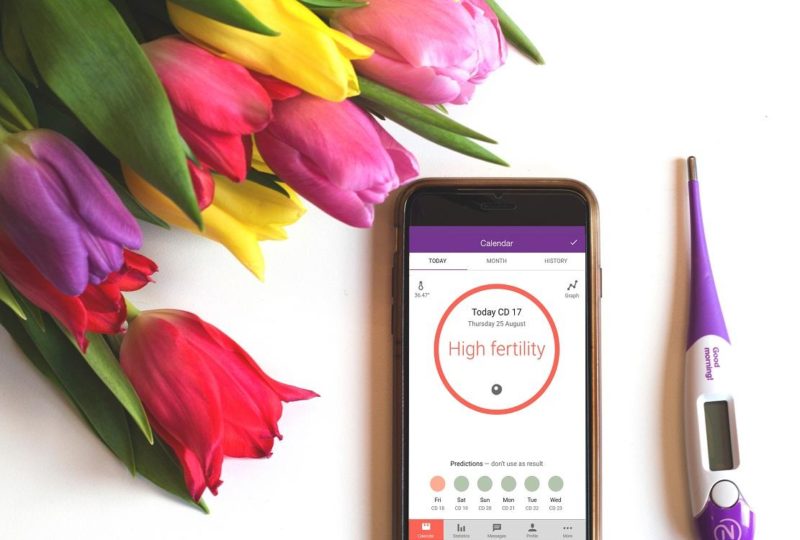