Musically, I was a child of the 90s. You can tell this for sure because:

I have tried to educate Belle, but I’m not sure she really grasps the significance of grunge. Nor can she quite get her head around the idea of putting little bits of tape over those corners on shop bought cassettes so that you could record over them. ‘Why couldn’t you just search it up and download it?’ 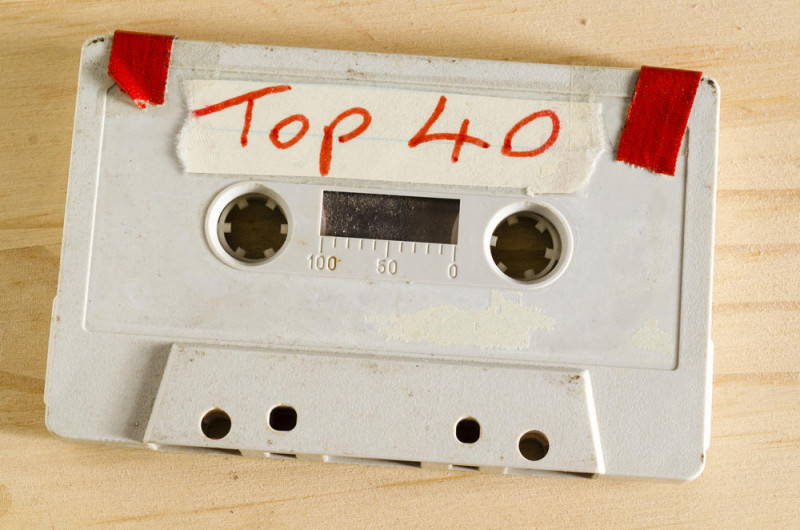 The 90s though was where it was at for music wasn’t it? Not only did you have the likes of Blur, Oasis, Nirvana and Pearl Jam, but you had the whole 1990s girl power movement – The Spice Girls, Destiny’s Child, and this little beauty:

If you want to give your kids a taste of your favourite musical decade, or just want to spend twenty minutes indulging in a bit of melodic nostalgia, do pop over and have a look at the SunLife Jukebox. Just choose your decade, and it will come up with a playlist of five classic songs.

Don’t forget to leave me a comment too, telling me what music formed the soundtrack to your teenage years! 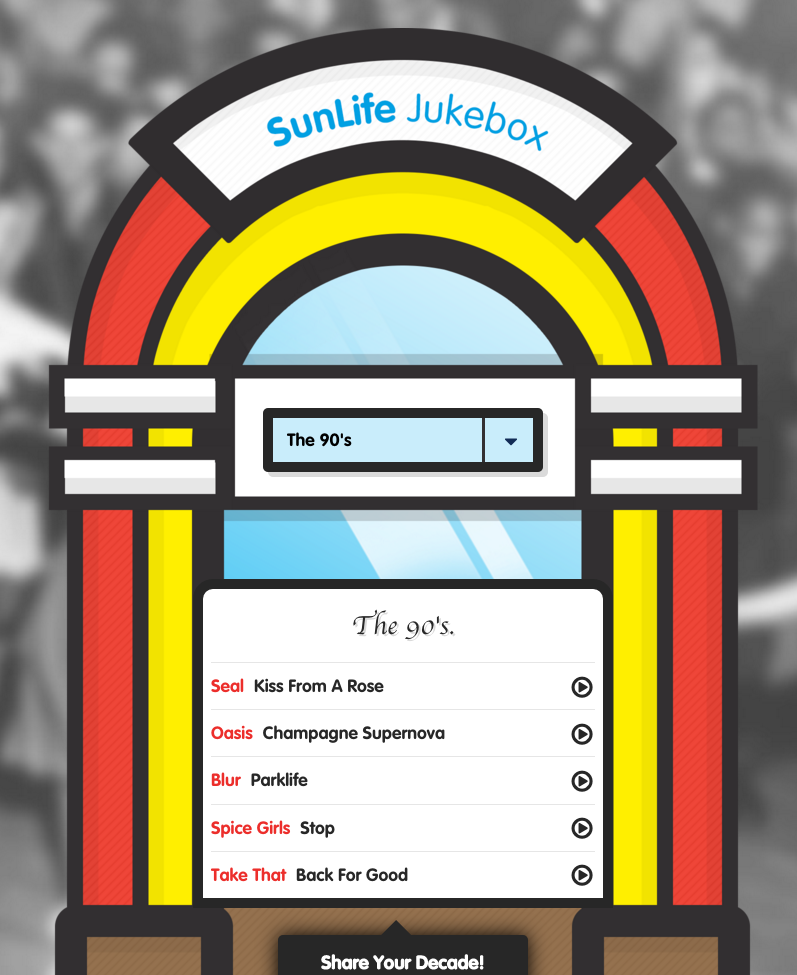