Look at her, isn’t she just the cutest thing you’ve ever seen? 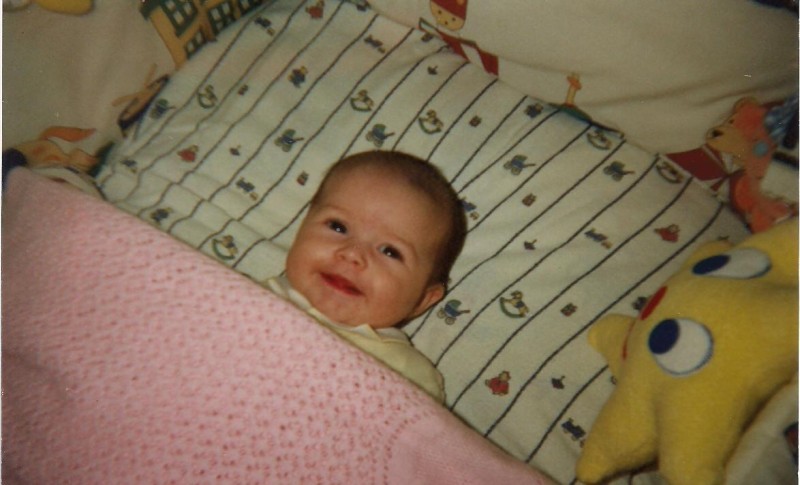 Back then, I don’t think I would have been able to get my head around the idea that 20 years later she would be finishing a three year degree in London – I mean, cripes, I hadn’t even started my own degree at this point! I was still on A-level maths revision.

Not only has Bee now finished her creative writing degree, but she got a FIRST!!! In fact, she got a better first than me – 78% overall. I am normally very competitive, but I can honestly say that there is not a single little part of me that feels anything but pride for the fact that Bee is now officially better qualified than me.

It’s a weird feeling actually. It’s first and foremost a pride in Bee, who has just been amazing, moving to London all by herself, dealing with al sorts of problems so well, and clearly being an outstanding poet, but also a sense of pride in myself. As parents, we muddle along, doing our best, not ever entirely sure of what the right or wrong thing to do is, and then suddenly they are grown-ups, and you jump a little bit, and think ‘Oh! I didn’t do so bad then after all.’

Mainly though it’s the first bit.

I know as a parent that I have this weird mixture of high expectations and general ambivalence. On the one hand, I’m happy for my children to pursue whatever goals they want, so long as it makes them happy, but on the other hand, I suspect it feels like I’m very hard to impress, because my laid back style means I can be a bit ‘whatever, that’s nice’ about just about everything. I hope Bee knows though that I am genuinely, exceptionally proud of how well she has done – both in her academic and personal life.

So yeah, whatever, well done.