Okay, even that’s a lie. I think I actually ate four, but somehow three sounds just a little less disgusting. They were about two inches square, so that’s quite a lot of brownie. Belle made them for me because I was hormonal and tired and they were delicious and chocolatey. I enjoyed eating them, but I also didn’t, because at the same time I was thinking about my thighs, and that took the edge off the fun of it a little bit.

To be honest, it scares me a little bit – my complete lack of self-control when it comes to food. I worry a lot about my complete inability to discipline myself, and what this is going to mean for me and my body over the coming years. That sounds very dramatic I know, but it definitely feels like an addiction. I have never taken drugs, and never been a smoker, because I just know that I wouldn’t be able to give up – I have no will power. 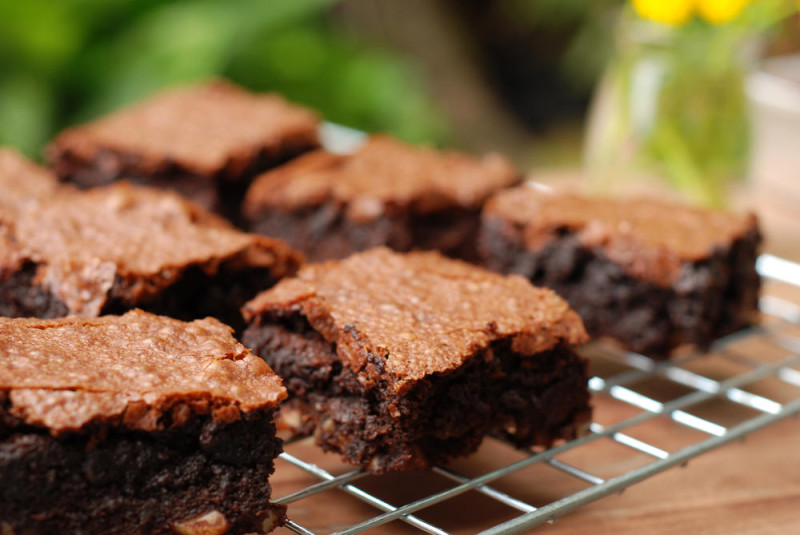 I tested myself this morning. I had a bag of brazil nuts on my desk, and was eating them without really even thinking about it. I realised that that was probably a bad idea as it said there were 692 calories per 100g and it was a 200g bag, so I took our four and lined them up on my desk. I told myself that I would leave them there, and see how long I could make them last, that I would only eat them when I really wanted one.

Within two minutes I had eaten all four.

That’s not really okay is it?

(At this point I thought about taking four more brazil nuts out of the bag, lining them up on my desk, and taking a picture. I couldn’t take the risk though – no way would those brazil nuts go back in the bag – so instead I had to find a calorie-free stock image.) 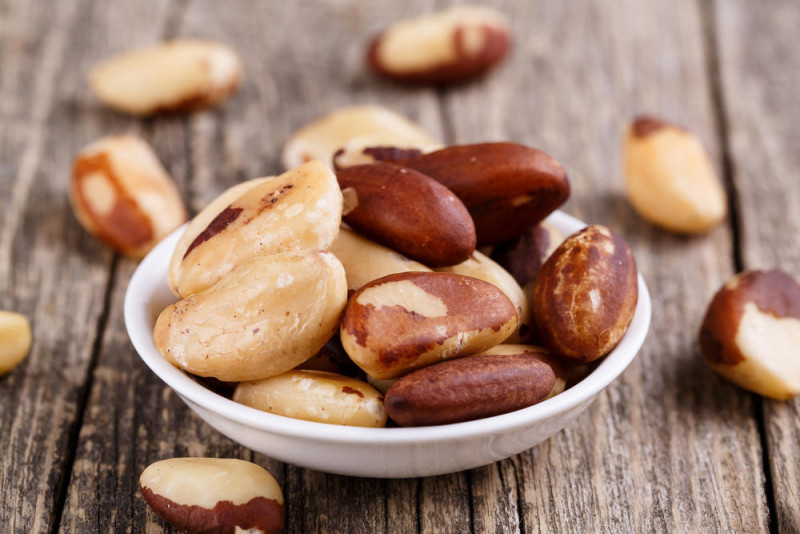 I blame mindfulness. I’m so damn busy living in the moment that I find it hard to picture the future or make decisions based on long term consequences. All I can think about is how the brownie will feel in my mouth for those few seconds. And then afterwards of course I feel wracked with guilt and spend the half hour in bed before falling asleep fantasising about liposuction.

I’ve even gone as far as to say that if I had one wish, I would wish that I could eat and drink whatever I wanted, without it ever having any negative consequences on my health or body. World peace? Pah! An end to child poverty? Nope. Calorie free brownies for me please.