Ask any group of children what they want to be when they grow up, and ‘professional athlete’ normally tops the list. More often than not, what this really means is a footballer.

There’s no denying that if you make it big in football, you’re not going to be doing badly financially, but I don’t think it’s about this for kids. Children were dreaming of becoming professional footballers long before they all started earning such ridiculous salaries, so I think it’s something much deeper than money. Football for many is a passion, something that stirs the emotions, engenders a sense of loyalty and determination, and provides a focus.

Barclays’ sponsorship of the Premier League is about more than money too. Since Barclays became the title sponsor in 2004, they’ve been working hard to champion a generation of football. For starters, they’ve worked with the Football Foundation (the largest sports charity in the UK) and invested £40 million, setting up over 200 sports sites for young people across the country, largely in deprived inner city areas. This kind of support is often invaluable to these communities, providing young people not simply with a space to take part in sport, but somewhere to go to feel part of a team, and to develop all sorts of other social and personal skills.

Barclays also support employability programmes for young people, most recently Barclays Premier League Works – clubs that use football as the catalyst to get young people trained and ready for work.

Who knew Barclays did so much to support young people? 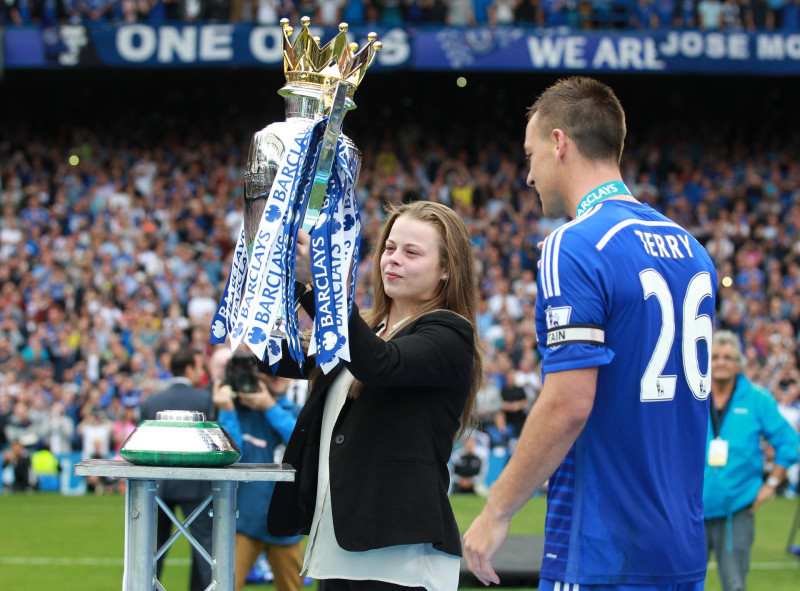 Go on, admit it, you skipped to this bit didn’t you? No? Well done then, I take it back.

To celebrate all this good work, Barclays are in the middle of a massive giveaway, with loads of amazing football experiences up for grabs. Until April 29th you can enter to win the chance to actually present the Barclays Premier League trophy to this season’s champions. That would be a pretty ace thing for someone in your family to do wouldn’t it?

Other prizes include match tickets and for Barclays customers, exclusive prizes such as the chance to play on a Premier League pitch, be a mascot, or have the Barclays Premier League trophy visit your child’s school.

If any of those sound like opportunities that your family would enjoy, visit www.barclays.com/spiritofthegame for more details on how to enter. Hurry though, some of the competitions close this week! 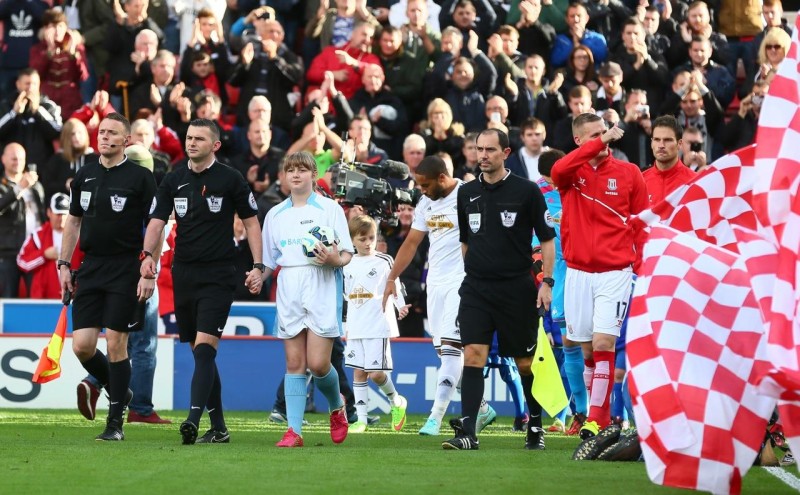