My sister has always believed that I would have a surprise third baby in my late 30s. I’m 37 now, 38 in April, so I’m pushing it to be honest. Besides, as much as I love my two existing children, I really don’t think I need another one. Not now. Not when I am only a few years from the second one leaving home.

I had a moment when Belle was about three months old that sticks in my mind. This is unusual for me, as not much generally sticks, but I made such a point of it at the time, to make sure that it did.

I was lying on the bed, at about 9pm. Belle was lying next to me, feeding. We had been in this position for about two hours. Every twenty minutes or so I would think that she was asleep, and I would slowly and carefully begin ‘the roll’ – moving myself away from her on the bed, trying not to wake her. As soon as my boob was out of sniffing distance though, she would start snuffling and squirming.

At this point I would have a choice – shove said boob back in her mouth and sigh heavily, or attempt to get further out of the room, only to suffer the wrath of Belle, in the form of piercing screams. Not exactly a win win is it? There is a particular type of exhaustion that comes with a new baby, especially a breastfed one – a feeling at times that the life is literally being sucked out of you. You know too that there is no opportunity for rest on the horizon, no period of more than an hour or two in the foreseeable future when you won’t have a small person attached to your chest.

I remember thinking to myself right then – ‘If you ever consider having another baby, think about this moment now, this moment where you feel so tired, so done – you don’t ever want to feel like this again.’

Of course there have been all manner of happy memories since then, and it was all worth it, but that promise to myself does haunt me.

It doesn’t surprise me at all then that the emotion that comes top in a survey of new mums, conducted by Nurofen for Children, is ‘tiring’. ‘Love’ came second, but tiring comes first. Fatigued, stressful, hard, chaotic and lonely also feature in the top 10.

You can see why I might have made myself that promise can’t you? It’s no bed of roses. I think what often makes it more stressful, hard and tiring is that you’re led to believe it should be a bed of roses. 20 and 13 years ago this pressure was great enough, I can’t imagine what it must be like to be a new mum in an age of social media, surrounded by Pinterst boards full of snoozing babies in hand crocheted cardigans, against a backdrop of freshly baked muffins and perfectly arranged wild flowers in a mason jar. 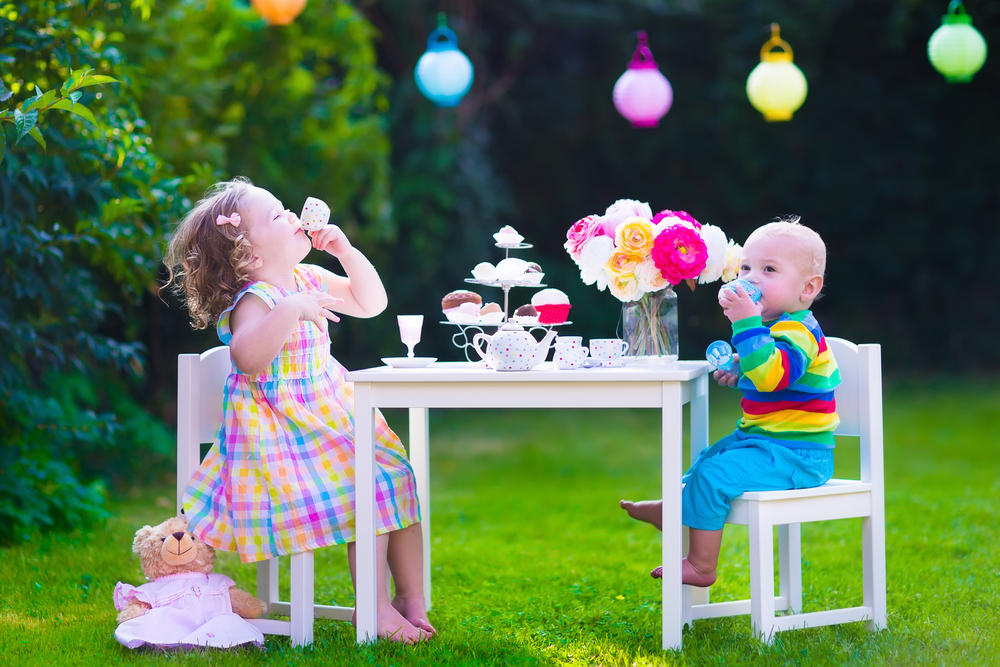 Do your children play nicely like this, under the light of your hand crafted garden bunting lamps? No? Then get out. You’ve failed.

Parenting is not like this guys. Wake up and smell the hand made potpourri in a basket fashioned from Autumn twigs.

Parenting is a slog in the early days. If you manage to get dressed, give yourself a pat on the back. Don’t feel bad because you’ve not instagrammed a picture of your baby dressed up as a mermaid, or a beautifully lit shot of your smashed avocado on sourdough toast  – just be grateful if you found chance to eat at all.

In the Nurofen for Children study, 52% of new mums said they felt a need to make a new group of friends who could relate to their parenting experiences, and I think this is the key. Don’t look at all of the other parents and compare yourself, seek out instead the ones who are parenting just like you, and take comfort in each other. Read books about the style of parenting that feels right for you, not the style that other people tell you is right. 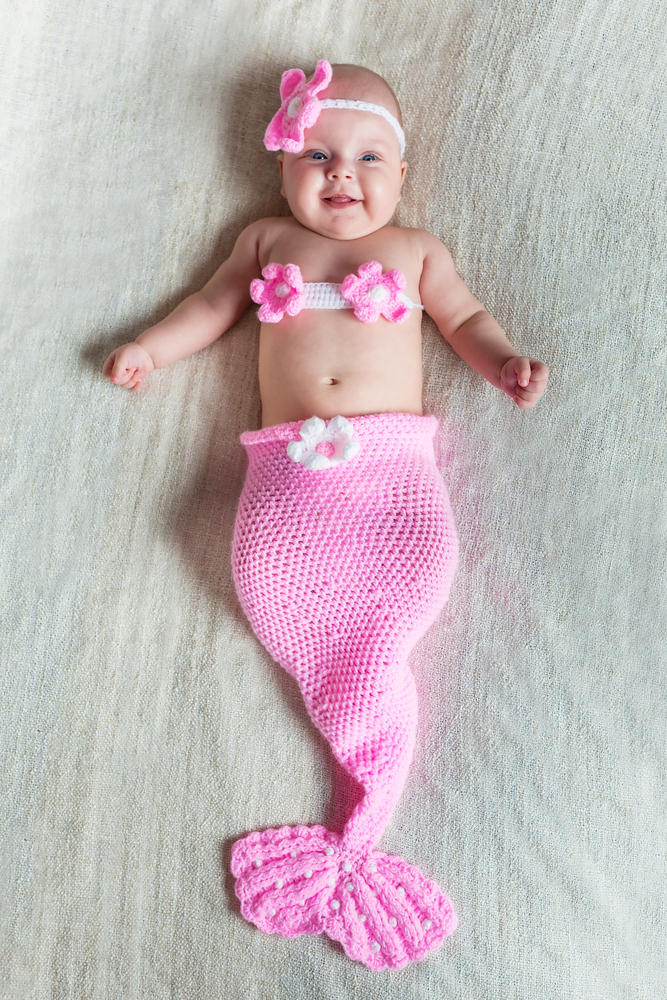 Image credit – FamVeld/shutterstock and Patryk Kosmider/shutterstock. This post is sponsored by Nurofen for Children, however all words and opinions are my own.