You’ll be reading this once I’m back, but I’m actually writing this eight days into our two-week long trip around Ireland in a Bailey motorhome. I’ve been trying really hard to write things down every day so that I don’t forget the outings, the campsites and the funny things Belle says, because I want to be able to tell you all about our trip and where we’ve been.

I will do this, I promise, but first, something else.

Walking back to the Bailey motorhome just now from the toilet block, with the sound of gravel crunching under my feet, I had a sudden desire instead to try to explain how it feels, rather than just giving you a diary of events. I want you to imagine yourself doing the same, and how relaxed you are, rather than just picking up some caravan park tips.

I’ve been on plenty of caravan holidays as a child, and nostalgia certainly plays a big part, but there is something else, something about the mobility and the freedom that it gives you. Here in the Bailey motorhome it’s about rhythms and routines too; before we left I packed a big box of magazines, pens, and games, not sure how we would pass the time, but apart from Monopoly cards, (which are a genius invention), the box remains untouched, stashed away under the bed. Instead, daily routines become relaxing rituals – filling the kettle with water, hunting for the teabags, setting your mug on the steps of the motorhome, looking out across an ever-changing landscape of mountains and coastline – that’s an adventure in itself.

Half an hour at work, frantically clicking between social media accounts and emails, becomes half an hour sat staring out to sea, wondering occasionally about what to have for dinner or whether to worry about a shower or leave it another day.

That feeling of being always indoors, sealed against the elements, gets blown away by the breeze through an open van door. The washing up involves a walk to the camp kitchen, the drizzle gathering like a cloud on your head. Inside things find themselves outside, in a field, and it grounds you. 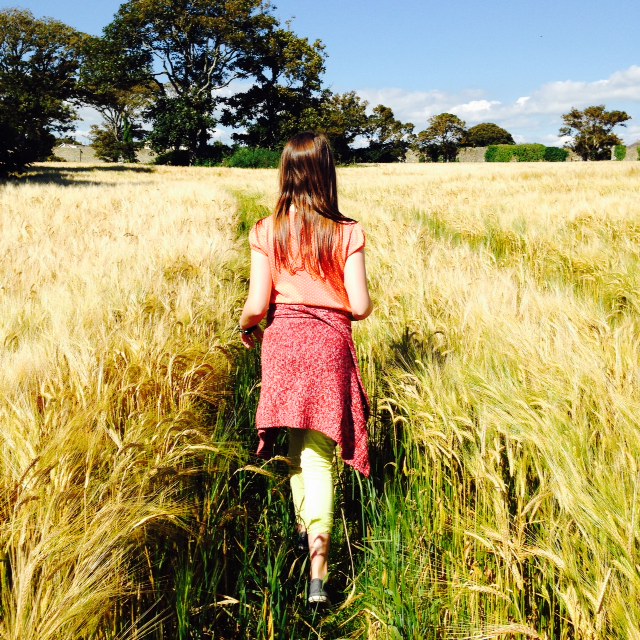 The things that felt massively important when you were at home, like whether or not you had dusted the skirting boards recently, or how long it’s been since you’ve checked Twitter, shift into the shadows and it becomes harder to understand how they ever could be important, compared to simply keeping three towels relatively clean and dry. You know of course that the old ways will reassert themselves in time, but it helps to unplug, in all senses of the word, and to reset things a little.

Literally as well as figuratively. New countries and landscapes present themselves to you, slowly, as you drive, tracing your route across the book of maps with your finger. The slower pace and new vistas fire up your creativity and new ideas and plans start to form. Life seems full of promise and adventures yet to be had. 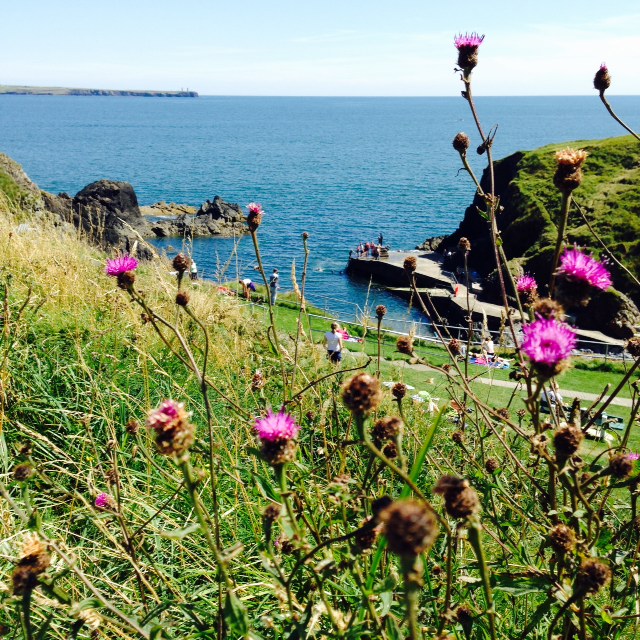 The small space feels daunting at first, but away from the distractions of modern life, other people feel more real, simpler, yet more vital. You spend actual time together, look into each other’s eyes, concentrate on conversations without that nagging feeling that the other person would rather be on Facebook.

These are the things I want you to think of when I’m telling you about our trip – it’s not really about the fuel economy or the toilet facilities, it’s about how it makes you feel. 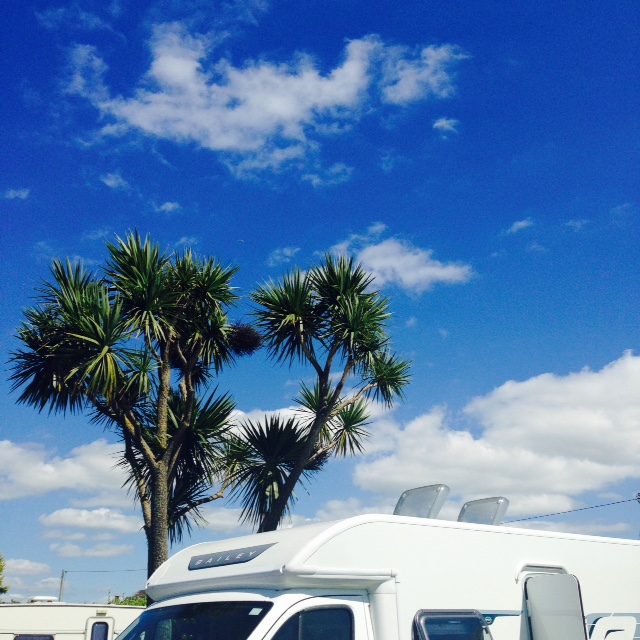 We were loaned the Bailey motorhome for our trip.