This is a two part review.

First off I’m going to tell you a little bit about Bluestone National Park Resort and what they’ve got going on over Christmas, then Bee is going to add her two pennies’ worth as a pay-off, as she mentions, for getting the double bed for a night. I thought this might give you a nice perspective on what teenagers are really thinking when they are made to go on family mini-breaks. (It’s not what you might be expecting, although Bee may not be a typical teenager.)

Bluestone National Park Resort in Pembrokeshire was to my mind a kind of mini Centre Parcs without the forest. (I don’t know if every Centre Parcs has a forest, but the one I have been to did.) I’m not sure if this is a comparison Bluestone like, but given that Centre Parcs is rather lovely, I hope they would take it as a compliment.

The general format is similar in that you stay in self-catering lodges and chalets in beautiful surroundings, get to enjoy a well-equipped water park, and then can book extra activities on top depending on your own interests. There is also a rather luxurious spa. In the middle of the park is the ‘village’, a small cluster of shops and restaurants, plus a play area. The Christmas lights are up now, so in the evening it’s very pretty and has a nice festive feel to it. The benefit of it being smaller is that everything is within a sensible walking distance so you aren’t forced to hire bikes, although bikes and golf buggies are available should you want a little extra help getting around.

As well as lights to get you into the Christmas spirit, Bluestone are also running the ‘Kingdom of the Elves Elf Workshop’, an interactive festive journey, where children get to meet different Christmas characters, take part in mini challenges and games and collect items for their elf aprons. I have to be honest and say that there was a certain amount of reluctance on Belle’s part to don her elf pinny but she is 12 and the average age of the other elves was about 6, so perhaps it’s to be expected. The experience was really well thought out though and the small children definitely enjoyed being spun around on a giant penny, collecting coloured snowballs and getting squirted with bubbles.

My main challenge on holiday is to get my children to do something other than simply watch the television and play on their phones in a different geographical location, but the Blue Lagoon Water Park definitely helped with Belle at least on this front. (Bee had already informed me that she would do one hour of activities each day of my choice, no more, and that swimming wasn’t one of them.) Our favourite bit was ‘The Falls’, an open air flume made up of a series of slides and outdoor pools – Belle and I had several races through this, most of which she won, even when I was allowed a head start. You’d think that my extra weight would have given me the advantage but apparently this was counteracted by my terrible sense of balance and inability to control my limbs in water.

A Bee’s eye view of our Bluestone mini-break

There were a surprising amount of things I liked about the mini break considering I don’t like Wales (no cafes) and I don’t like holidays (not enough time spent in my room/cafes).

First of all, the accomodation was very nice. I liked that they had coasters and the only thing that let it down kitchenware wise was the lack of fruit bowl. I got very flustered when we had to put the bananas in the Pyrex mixing bowl. The rooms were nice and they were on the bottom floor of the house rather than the top. This made me very happy because it reminded me of a holiday house I visited one Christmas period when I was little and I thought it was so magical and sophisticated because the living room and kitchen were upstairs.

I loved the bathrooms and the showers, which were very powerful, not like the shower at home which I once described as “like someone crying onto your shoulder”. (I have been told by quite a lot of people that I am sometimes a bit dramatic.)

The only bad thing I wish to highlight about the bedrooms is that the single bed I stayed in the first night was really uncomfortable and hurt my back. It was a kids’ bedroom though so I suppose kids don’t generally get bad backs from lumpy mattresses. They usually just bounce around and eat skips all night on holidays I think. On the second night I stayed in the double room on my own in exchange for writing some of this review. The double bed was better and the pillows were a big improvement so I had a better sleep the second night. I also didn’t have Belle jumping around (not eating skips) next to me so I was able to relax properly which was nice.

The best part about the house was the bin. On the outside it looked like your standard issue Brabantia. In reality it was so much more than that. On the inside there were two seperate bin compartments – one with a black bag in it for general waste and the other with a GREEN bag it for RECYCLING!!!! As someone who is always looking for innovative solutions to the struggle of rubbish separating, this was a dream come true for me.

[Bee isn’t even being sarcastic here – her face when she opened the bin for the first time was like a toddler opening their Christmas stocking.]

If the bin in your accommodation is usually the best part of a holiday for you, I now know how you feel.

Because everyone loves looking at pictures of other people’s families on holiday. 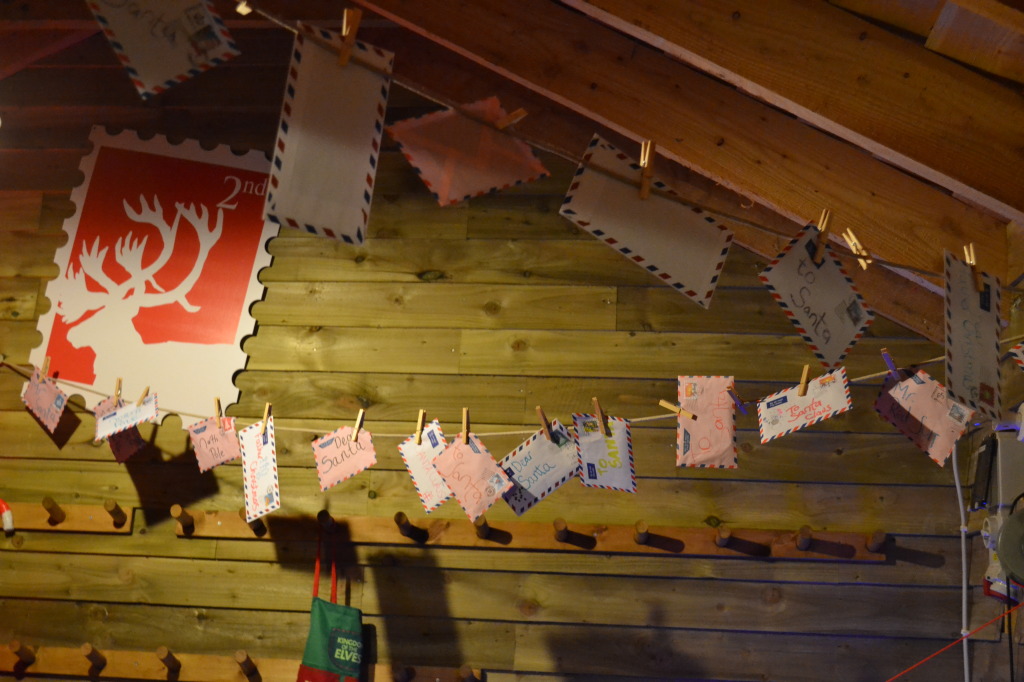 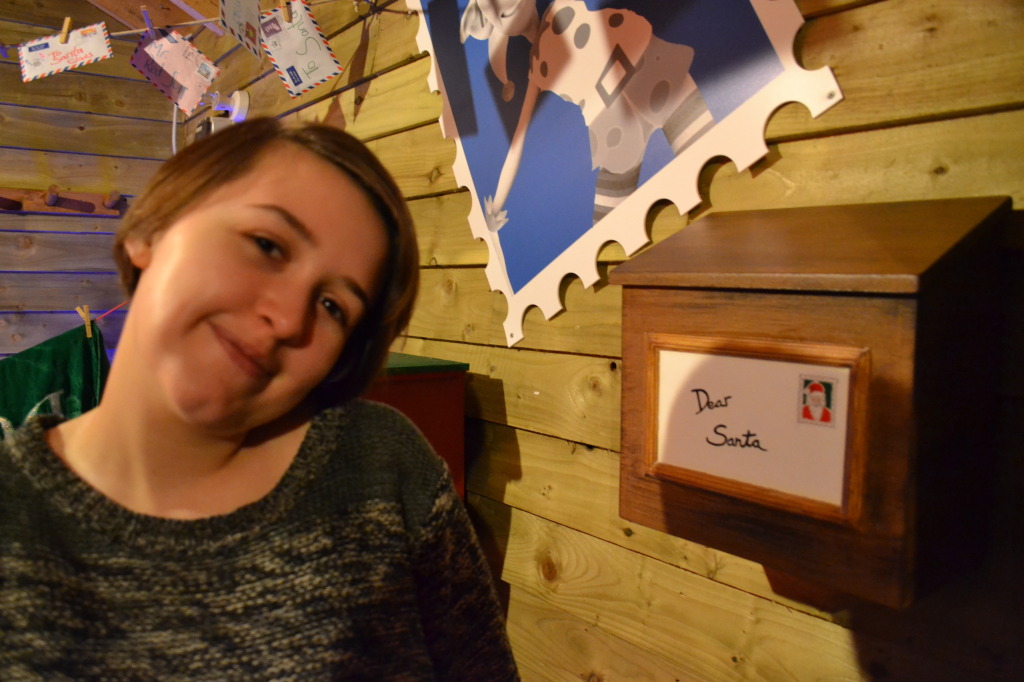 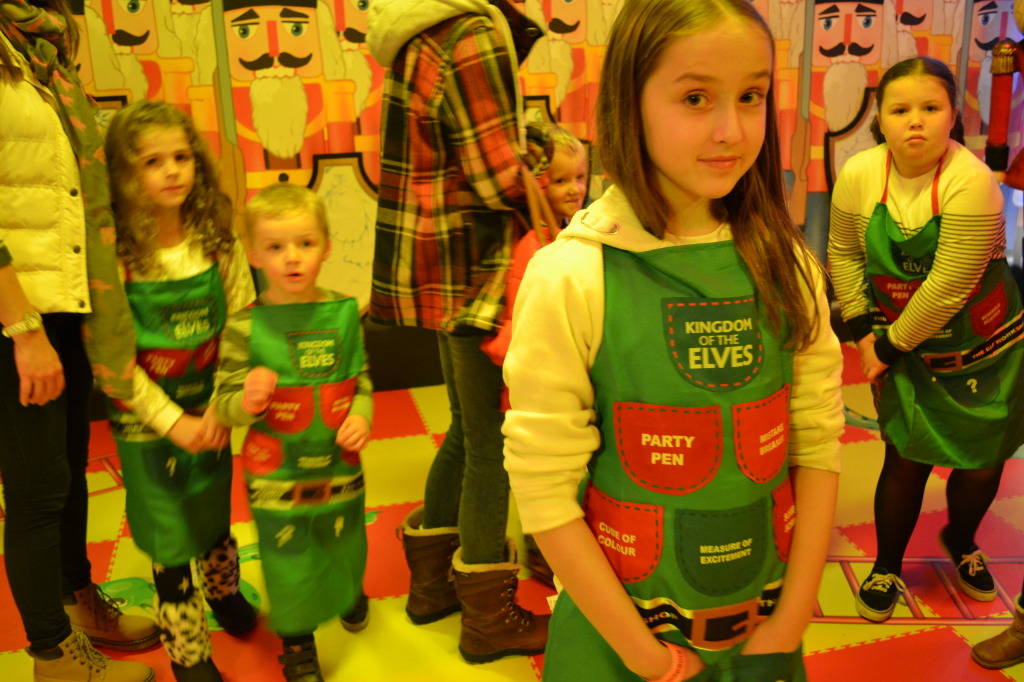 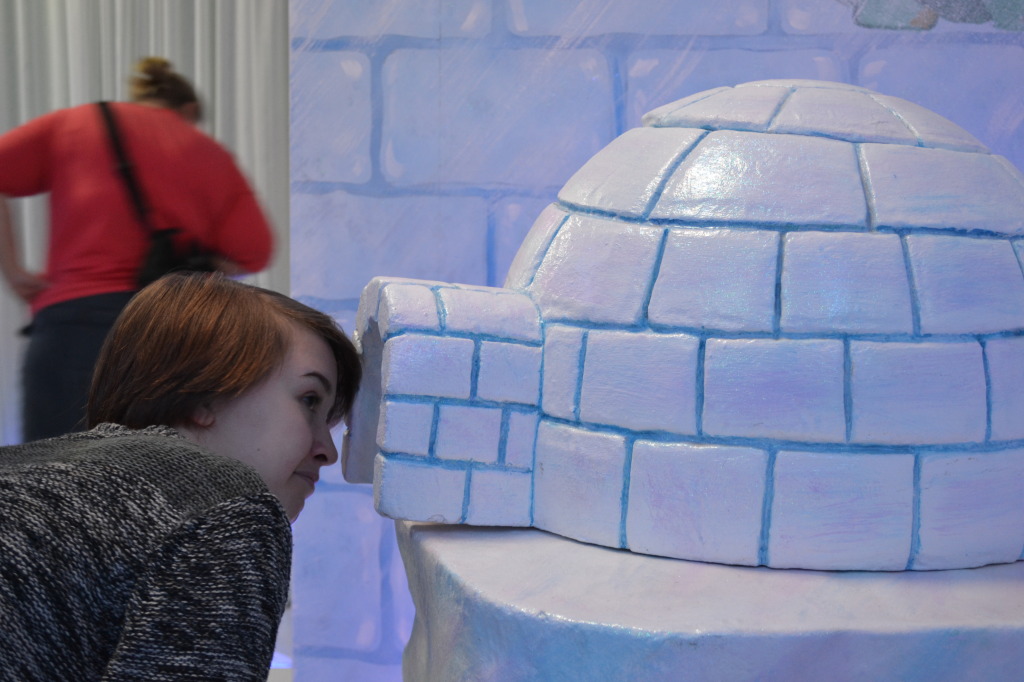 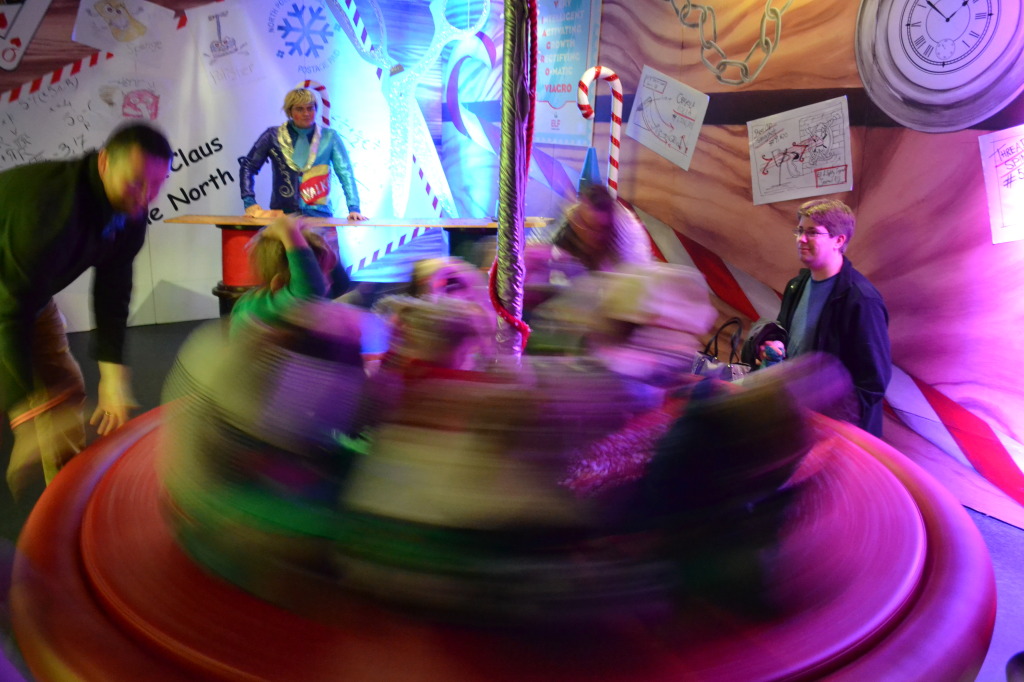 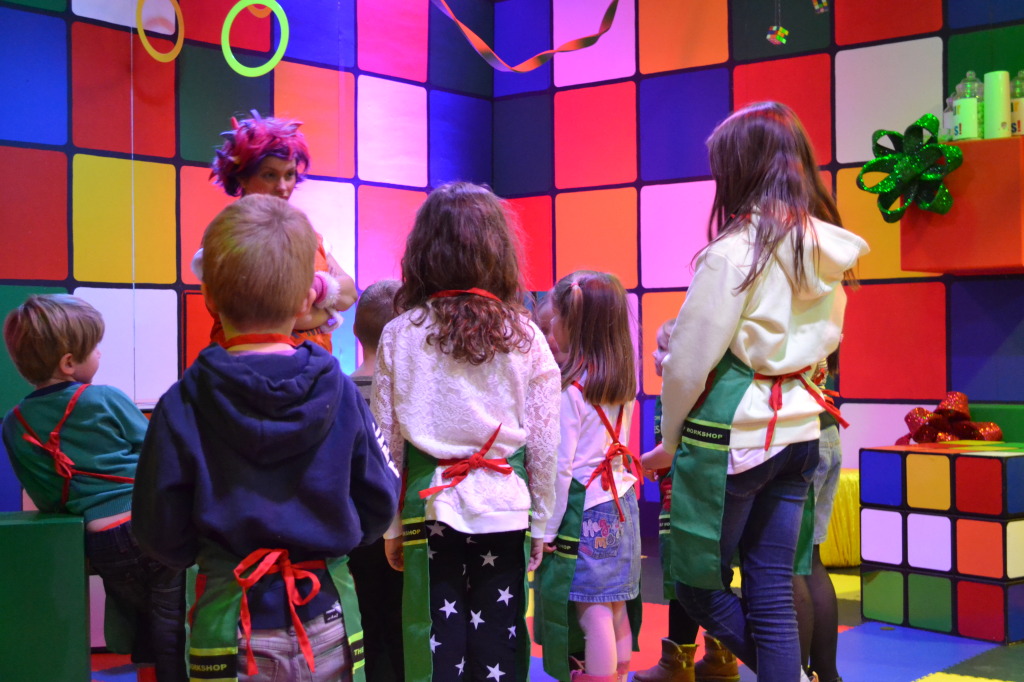 Disclosure: We stayed for two nights at Bluestone for the purposes of this review.