How often have you had sex in the last month? 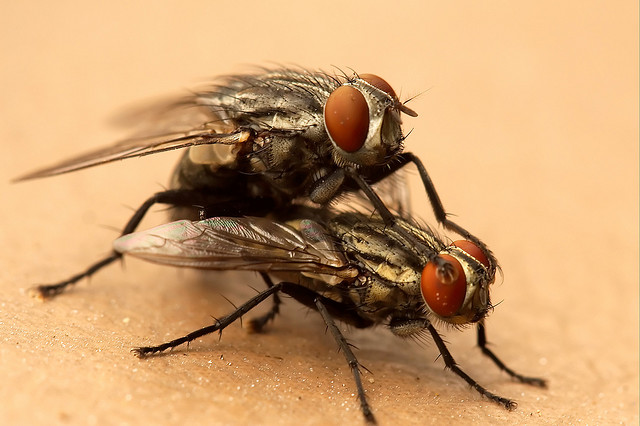 If you coughed a bit and looked sort of embarrassed then fear not; a third of Britons haven’t done it at all. Not once. That’s apparently the reality of modern Britain – we’re doing it less than ever and, when we do, we’re not even sure we’re as good as we once were.

I’ve not been out asking people in the street or anything, this is all coming from a comprehensive study undertaken by The Observer, and to be honest it makes for fairly depressing reading. The survey is a follow up to the one they carried out in 2008 and shows some rather worrying trends. Some people believe the results are a reflection of a depressed economy and people working harder than ever – as parents particularly we all know how much more attractive sleep can seem than sex when you’ve been mentally battling a toddler for 14 hours straight.

I wonder too how much is to do with mobile technology and a tendency to sit in the evenings dual screening rather than retiring to the bedroom for an early night. Come on, admit it – have you ever thought about having sex but instead turned to Twitter or WhatsApp? There is much less effort involved when the person you’re interacting with can’t see that you’re in pudding stained pyjamas and haven’t shaved your legs since Christmas.

So here are some of the scary facts about how our sex lives have changed over the last six years:

“Do you think it’s possible to maintain a happy relationship without sex?” I ask Boyfriend.

61%??!! 61% of people who would feel quite happy just going about their marriage with no physical intimacy.

I’m imagining people everywhere just sat about of an evening, sighing discontentedly, settling for a mediocre experience and remembering fondly the days when they used to actually enjoy themselves and feel motivated to do something with their lives.

The reporting goes into lots of detail about infidelity, penis size, relationship duration and other such things, but there was one fact that stood out for me above the others.

I’ll give you a minute to think about it.

That’s more than one in five. Next time you’re at a party, look around you. One of five of those men are likely to have paid for sex.

I’d love to know what you think about this survey and the results and what this says about British society.