This Sunday I am off to London to celebrate the achievements of a group of extraordinary women as part of the Tesco Mum of the Year awards.

I went last year and found it a very humbling experience. While I am ranting about car air fresheners and my children’s inability to find objects that are right in front of them, these women are been through actual tragedies. Real grown up stuff that would knock the bottom out of anybody’s life. What’s truly amazing though about the eight Tesco Mum of the Year award winners is that they have faced difficult circumstances head on and turned tragic events around into something positive.

This is Jane. She looks very normal doesn’t she – down-to-earth and friendly? 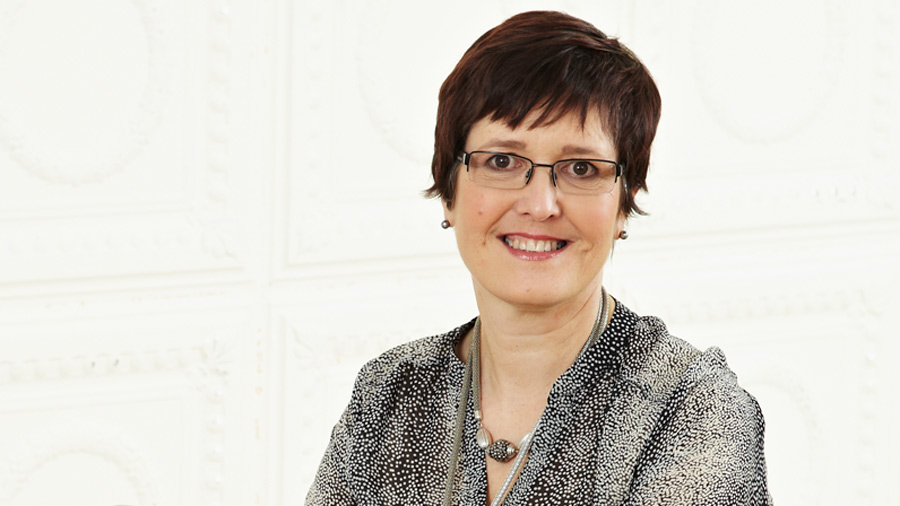 Jane’s achievements though are anything but ordinary. In fact they are extraordinary.

17 years ago Jane’s newborn son Theo died. Theo was born 15 weeks early and doctors told Jane that Theo had died because of Group B Strep (GBS). I cannot even begin to imagine losing a child, especially to an infection that you soon discover is actually preventable – the very idea of getting out of bed and getting dressed everyday feels like it would be challenge enough.

For Jane though, this personal tragedy became a mission, a mission to prevent other parent’s suffering as she and her husband Robert did following the loss of Theo. Just six months after Theo’s death, when most people would still be in shock, Jane gained charitable status for her organisation Group B Strep Support and ever since has been supporting parents and campaigning for pregnant women to be offered advice and testing for GBS.

It is through this work that Jane is able to positively impact the lives of the 500 babies who are made ill or who die from GBS every year. It’s hard work, but for Jane, totally worth it.

“Sometimes I hear from parents who say the information we gave them meant their babies were born free from GBS infection,” says Jane, “and it all seems worthwhile. It’s for those babies, babies like Theo, that we’ll keep campaigning and raising awareness.”

Disclosure: I am an ambassador for the Tesco Mum of the Year awards 2014