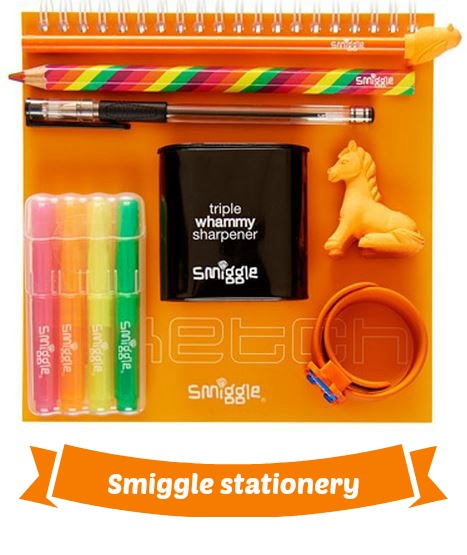 They say that if you want to discover your true vocation in life, you should think back to the things you enjoyed doing when you were ten years old. Think about it now – how did you like to spend your Sunday afternoons?

Of course this won’t really work for our children, as they will all have just been playing ‘design your own cake’ games on phones, but if I think about my ten year old self I reckon she’d have been pretty happy with a job in the new Smiggle stationery store, opening in Stratford this week. Stationery was definitely my thing. (Developing when I was about 12 into a game called ‘estate agents’ where my sister and I would design our own property details and take pretend bookings for viewings. Let’s not think about that though.) 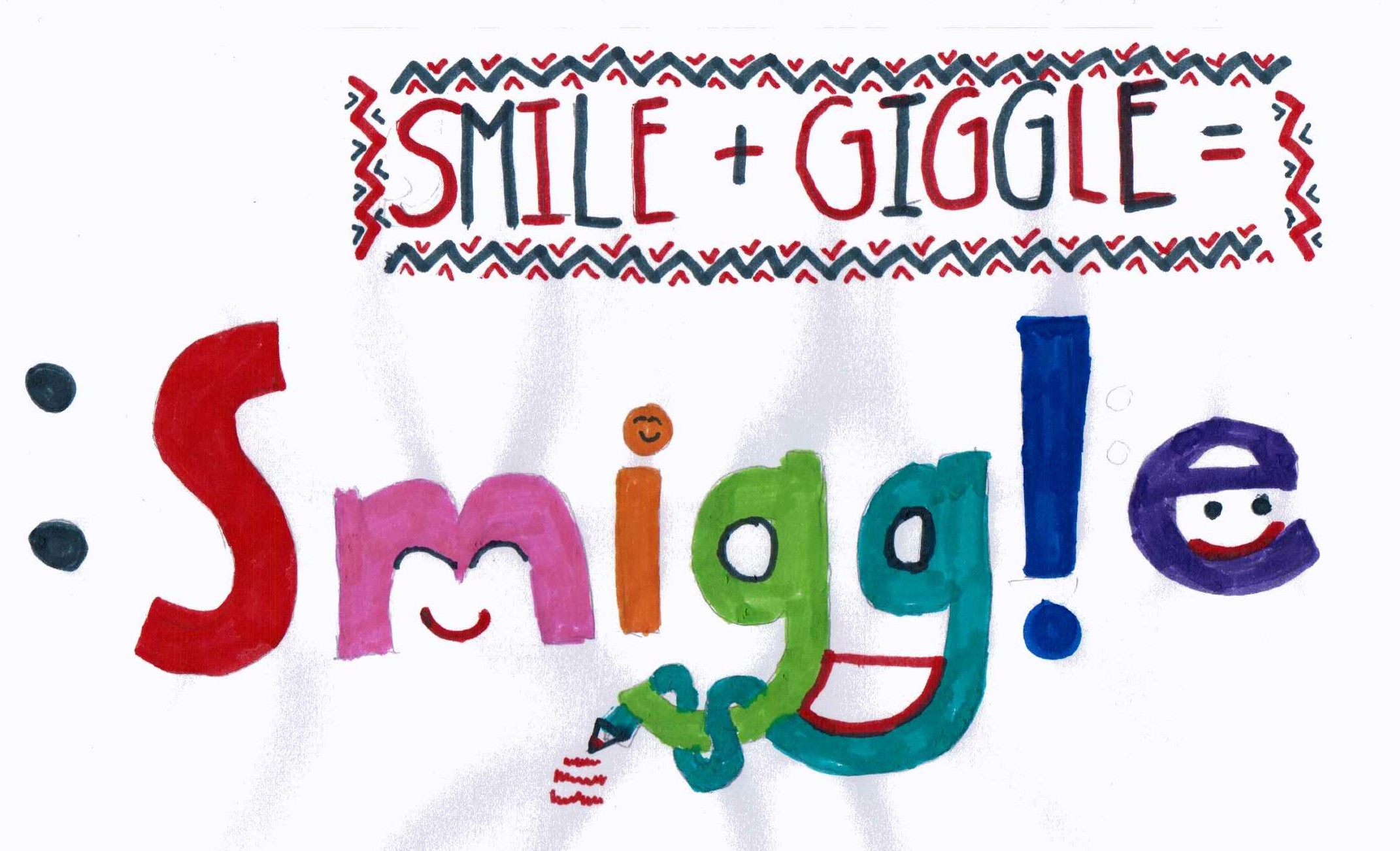 To celebrate the opening of their new store, Smiggle sent Belle a bumper pack of Smiggle stationery goodies, including double ended scented felt tip pens, funky bendy rubbers, a pencil case with more compartments than you can shake a stick at, and a unicorn designing pad – it was enough to make my 35-year-old-self swoon, let alone tiny ten-year-old me.

As you can see, she tried her hand at creating Smiggle a rather funky new logo and she designed a unicorn. 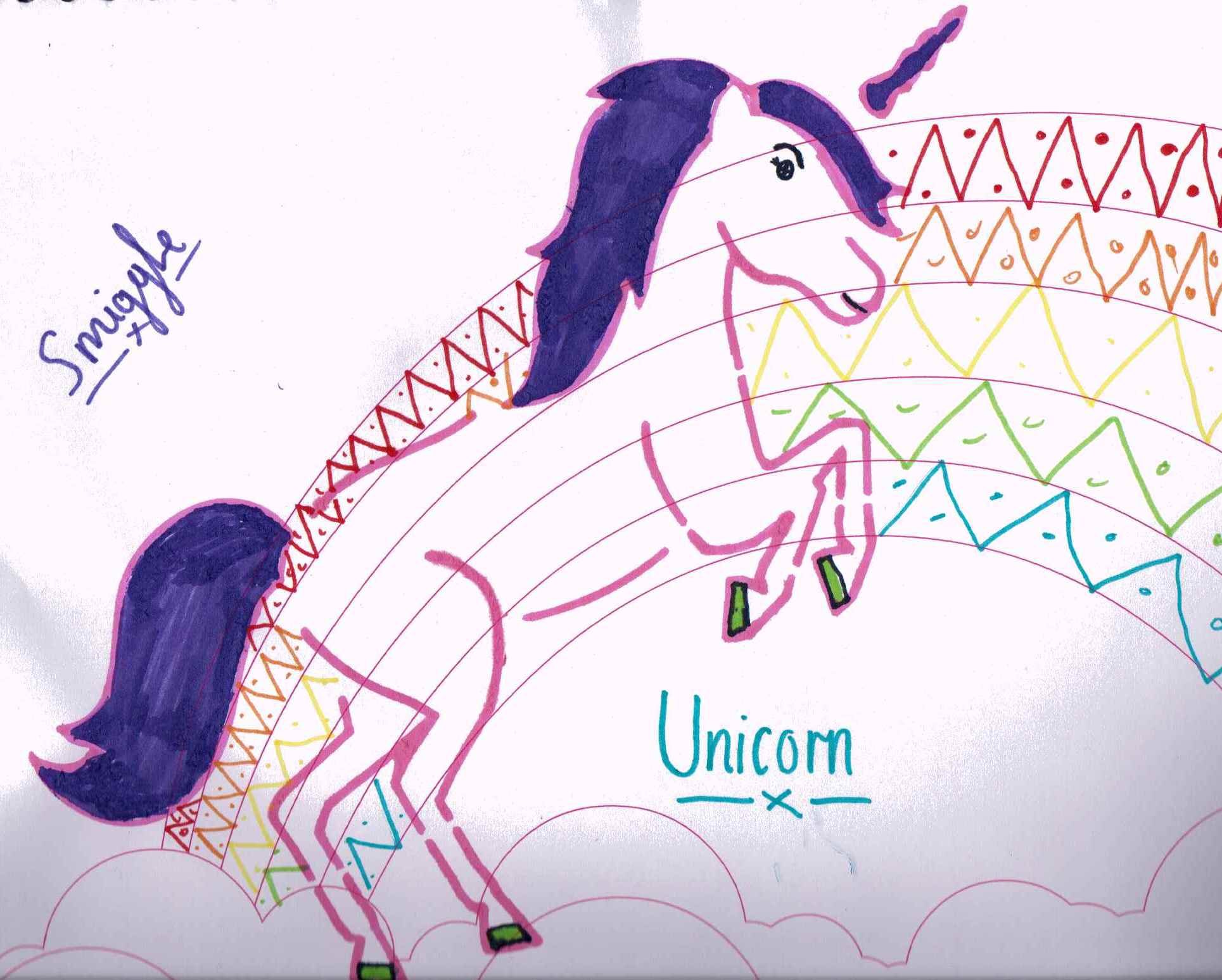 What did you enjoy doing when you were ten years old? Would you have been a fan of Smiggle stationery?

Disclosure – Belle was sent Smiggle goodies to try out for the purposes of this post.