I had a bit of an embarrassing moment this weekend. I felt kind of silly about it, so thought it was probably something I should share. What is a blog for after all if not for making yourself look silly in front of far more people than is strictly necessary?

It happened on Sunday when I was down in Somerset visiting my family. My sister lives just around the corner from my mum and she asked if I wanted to pop and see what they had done to their kitchen – they have been doing some refurbishments and had knocked down a wall and blocked up a couple of doors.

So I got there, and went into the hall. I looked at where the door from the hall into the kitchen had been and saw a blank wall. “What do you think?” my sister asked.

“It looks good!” I said. And burst into tears.

I tried to compose myself, but every time I looked at where the door used to be I felt my lip start to quiver. 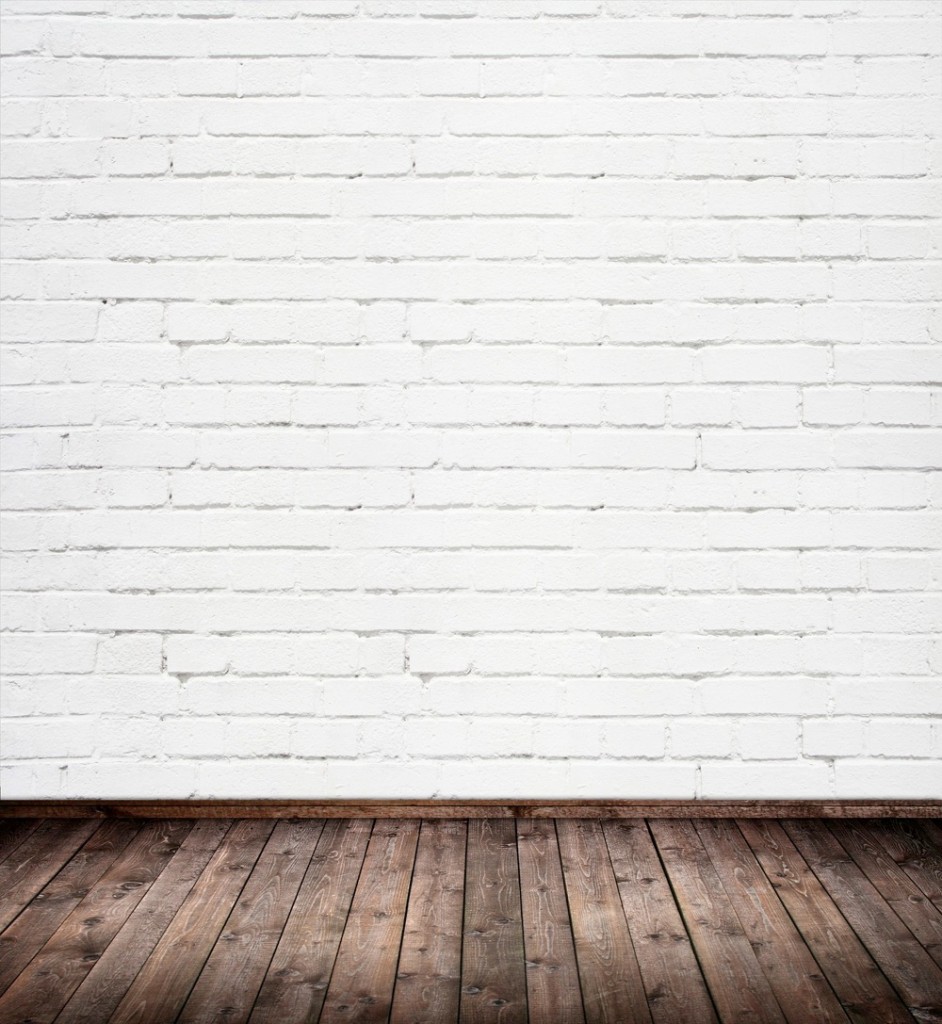 Let me just give the situation a bit of context so you don’t think I am a complete mad woman.

Their house was an absolute constant in my childhood. Everything from the swirly carpet and always-well-plumped emerald three piece suite in the living room to the little place in the kitchen where you had to take off your shoes – nothing ever changed.

We moved around a lot as a child and although I don’t think I felt it at the time, having a place like this that remained always the same was really important. I have never had a ‘family home’ – somewhere I grew up in that I can go back to – but I think that having my Grandma and Grandad’s house made me notice this less, and made it less important.

This house is really the last place for me that has all of those childhood memories associated with it. I have never thought of myself as sentimental, or emotionally attached to stuff, but seeing it changed so much felt like a physical blow. It took my breath away.

I wonder too if there is a part of me that hasn’t really taken in the fact that all four of my grandparents have died within the last ten years. When I saw that door blocked up a small voice in my head said ‘but how are Grandma and Grandad going to get out of the kitchen now?’