There is one simple question that splits parents neatly into two groups. Two groups who each take equal offence at the other’s morally reprehensible approach to parenting. If you are looking for something that defines the difference between a yummy mummy and a slummy mummy, this is it.

No, it isn’t the breast vs bottle debate.

It has nothing to do with your feelings on state vs private education.

It’s not about washing your hands before meals, or how much television you let your children watch. 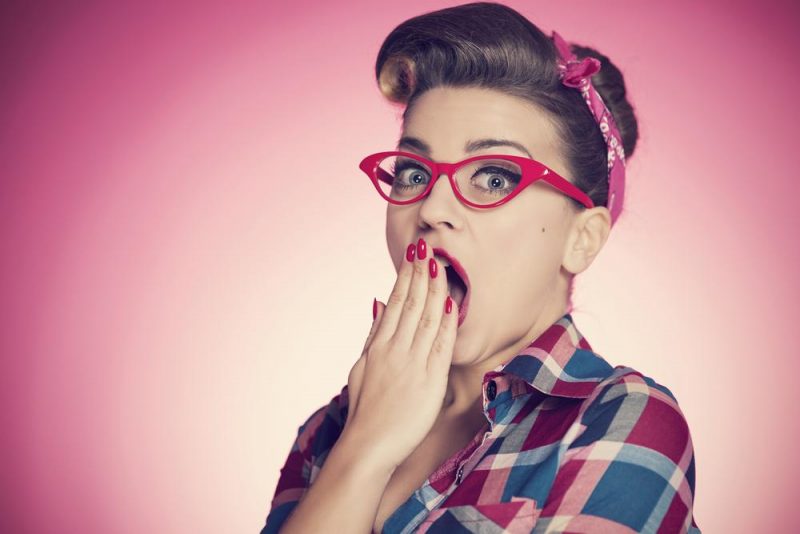 At the risk of alienating half my audience, I may as well come clean now.

*Stands up and clears throat in AA style*

My name is Jo, I am a mother, and my children drink Fruit Shoots. Sometimes as part of a Happy Meal, which I’m led to believe in some parenting circles is akin to casually mentioning over freshly brewed coffee and cup cakes that you let your children stand next to the bed and watch you have sex.

Admit to a penchant for Fruit Shoots on Mumsnet and you may as well take a gun to your head there and then. In fact, my search on the Mumsnet forums for ‘Fruit Shoot’ came back with over 500 results, too many to list. I refined it to ‘Fruit Shoot Evil’ and it came back with 65 conversation streams. Enough said.

These threads are full of horror stories of poor husbands innocently buying them for their children, (despite being told not to! When will these mumsnet men ever learn to do as they are told??), and of otherwise charming, cultured toddlers throwing down their copies of Classic FM Magazine and turning into savage beasts at the mere sniff of a bottle. According to one mum, if you read the ingredients to the strawberry version backwards whilst listening to Black Sabbath, the devil will appear. Now if that isn’t enough to make you buy one I don’t know what is.

Seriously now ladies, can we get a little perspective here? It is a fruit squash. Sure, it’s a bit sickly and probably water would be better, but it’s not like you’re giving your kids a plastic bottle of meths to swig on while they play their 18 certificate video games. Here’s a little advice for anyone who ever feels the need to care about Fruit Shoots – Get Over It.

My position on Fruit Shoots has always been the same. Ask either of my children. If you can get them to stop twitching and headbutting walls for long enough to string a meaningful sentence together of course.

So, I pose the question again, in the hope of provoking actual fist fights – do you let your children drink Fruit Shoots?