This month saw the arrival of my second post-Christmas credit card statement. I felt rather pleased with myself opening it, because I knew that even though I accidentally spent about £1,500 on it on Christmas presents, I paid off the balance almost completely in the first week of January.

So self-satisfied was I in fact, that I almost wanted to punch myself in the face.

I felt my brain start to twitch at the prospect and hastily pushed it under a pile of Nursery Industry magazines.

Although I’m nearly 33, I’m still haunted by those years of student debt. I was a single parent to a toddler through most of my degree, doing a round trip every day of over 100 miles to lectures, and that, together with all the money I spent on sachets of Pasta ‘n’ Sauce, left me in rather a tricky position financially.

Three years spent juggling credit cards, overdrafts and overdue bills, buying electricity on a stick and shopping in supermarkets full of frozen burgers and children being hit (we all know which one I’m talking about), doesn’t do a lot for your credit rating or your morale, and although I’ve made amends since, I still get pangs of guilt whenever I apply for a credit card. It’s a bit like when you see a police car and have to resist the urge to speed off – you know you haven’t done anything wrong, but you still feel suddenly shifty.

Now I’m a Respectable Grown Up though, banks seem terribly keen to lend me cash and barely a week goes by when I’m not offered some kind of loan or credit. Apparently there is money all over the place with my name on it, just sitting there, waiting for me to spend it on something I don’t really need.

I won’t buy 537 litres of gin of course, and give that as an example only to annoy Bee, who constantly mocks me for my gin references. “Seriously mummy, you hardly ever really drink gin…”. I might buy one or two, but I will pay cash. It’s not that I’m against the idea of credit completely – I do have the odd loan, student and otherwise, plus four or five credit cards – but all but one are hidden away, PIN numbers forgotten, lest I become overwhelmed by the temptation to visit Amazon late at night. (It’s a fact that money spent online doesn’t really count anyway).

What I do find comforting though is the idea that should life at any point become too much, should I need for any reason to leave the country and assume a new identity, that I can rely on having £13,416 available to spend… 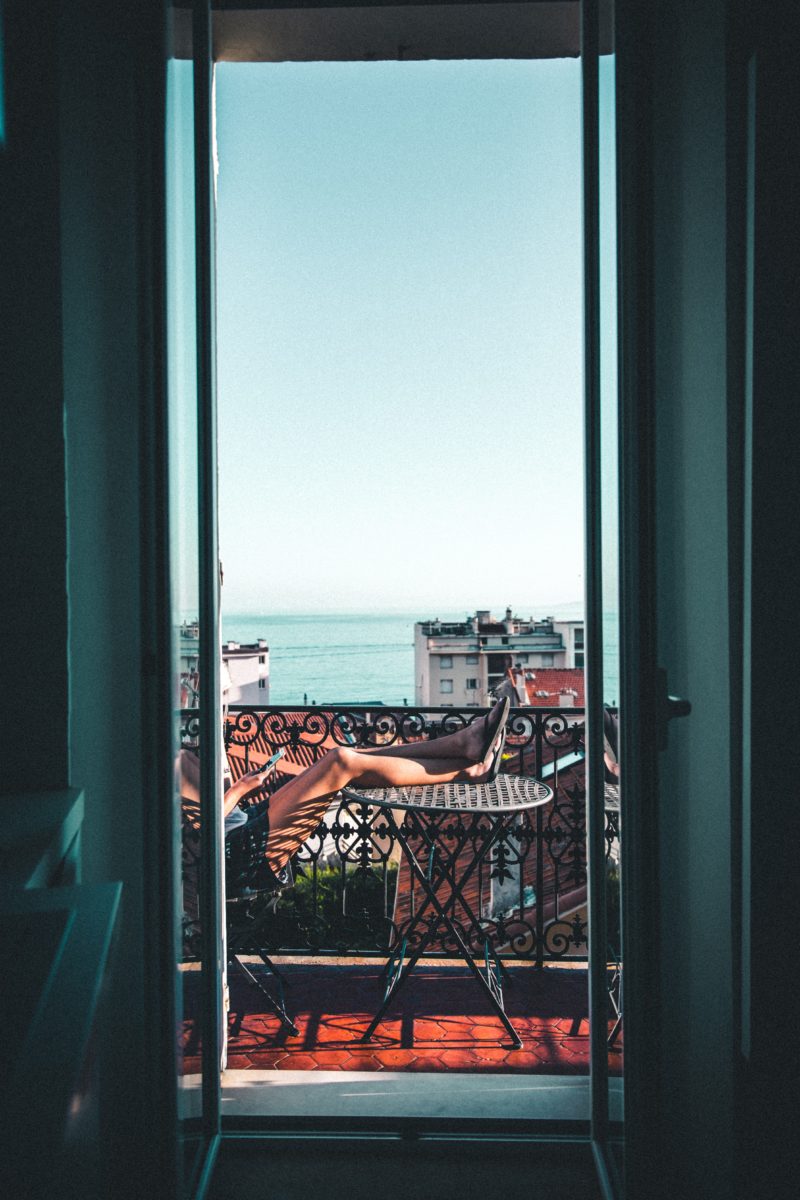 Photo by Andre Benz on Unsplash