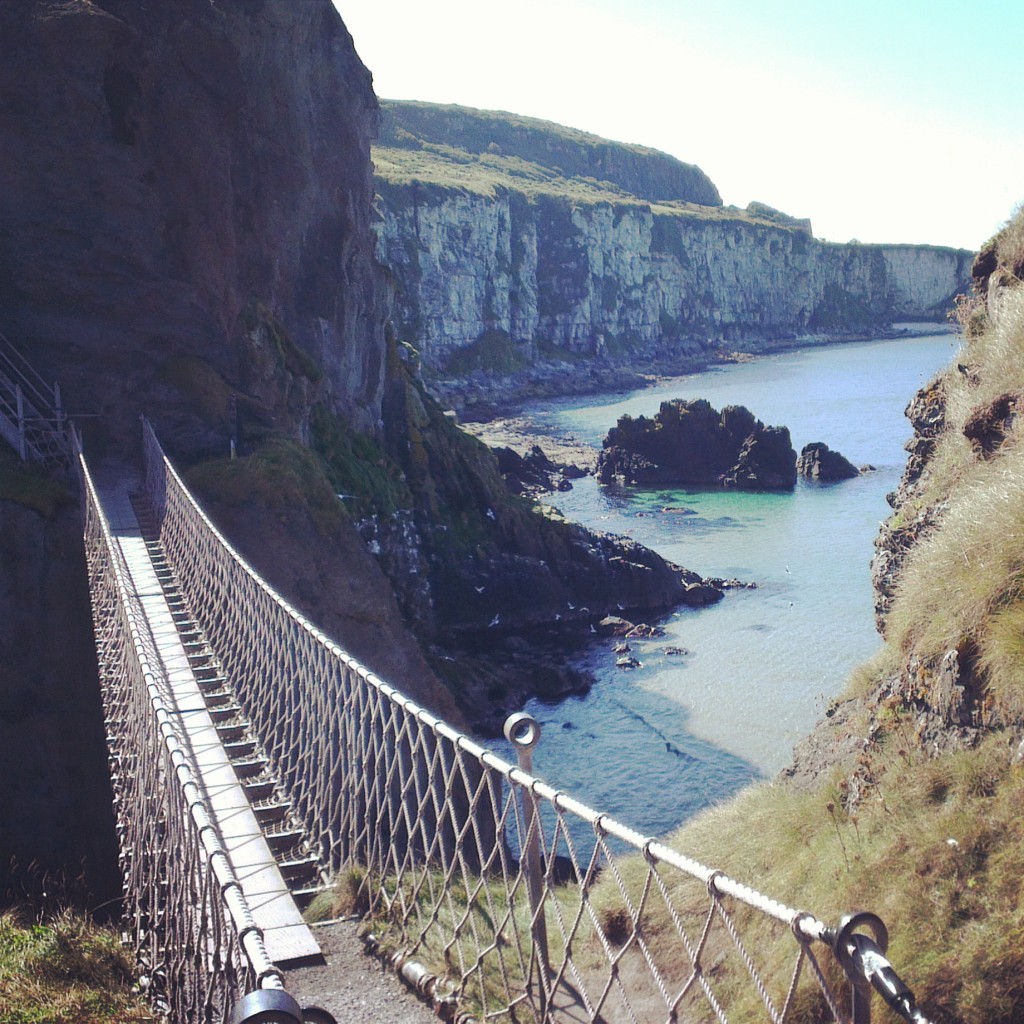 We’ve just come back from a few days in Looe on the Cornish coast, and honestly, it was just beautiful. You could see the sea from our AirBnB garden, and what better way to spend an evening than looking at the waves, listening to the seagulls, and drinking a glass of wine?

We had the dog with us, so we spent a lot of the time on walks (or eating – like here at the River Shack), and many of our walks were on the beaches or coastal paths. I must admit that before I got a dog, I wouldn’t necessarily have thought to do a coastal walk, which is surprising given the stunning and diverse coastline we have in the UK.

So why are coastal walks so underrated? One reason could be that people just aren’t sure which are the best coastal walks to choose, or perhaps they’re worried that it will involve climbing or don’t know what to expect in terms of difficulty. With the internet, though, there are plenty of opportunities to research precisely what a walk involves, and as long as you have a good pair of walking boots, a decent coat, and a well-thought-out tech survival kit, you shouldn’t have any problems.

To get you feeling inspired about the potential of coastal walks in the UK, I’ve picked out a few ideas to get you started:

Living in the South West I am biassed, but I think the coastal walks around Cornwall, Devon, Dorset, and Somerset are some of the most spectacular in the UK. The South West Coast Path is the longest waymarked footpath in the UK and stretches for 630 miles. You can dip in and out along the path wherever it takes your fancy. I recommend walking around Lyme Regis on the Jurassic Coast – one of my favourite coastal spots.

Burg on the Isle of Mull

The Isle of Mull is the second largest island of the Inner Hebrides, just off Scotland’s west coast. This walk isn’t for beginners, but if you like a hike that rewards you with spectacular views and a real sense of perspective, then this is well worth a go.

It’s hard to conjure up a coastal walk quite as unique as the Giants Causeway in Northern Ireland. The National Trust looks after this stunning stretch of coastline and manages several walking trails of varying difficulty levels, or you can take part in a five-mile guided cliff hike.

When we think of Liverpool, your first thought probably isn’t coastal walks. Yet not far from Liverpool sits Formby point, part of the Liverpool Bay area. Formby Point is a glorious expanse of open beaches and dunes – as much fresh air as you could wish for and all within reach of the city.

Cumbria is famous for its lakes, but would you consider exploring the coast of Cumbria? One of the most stunning stretches of the Cumbrian coastline is the walk between Whitehaven and St Bees, both beautiful places in their own right. Look out for wildlife – you may be lucky enough to see puffins!

If these coastal walk ideas have excited you about your next holiday, why not take a look at them in more detail and start planning your next break now?