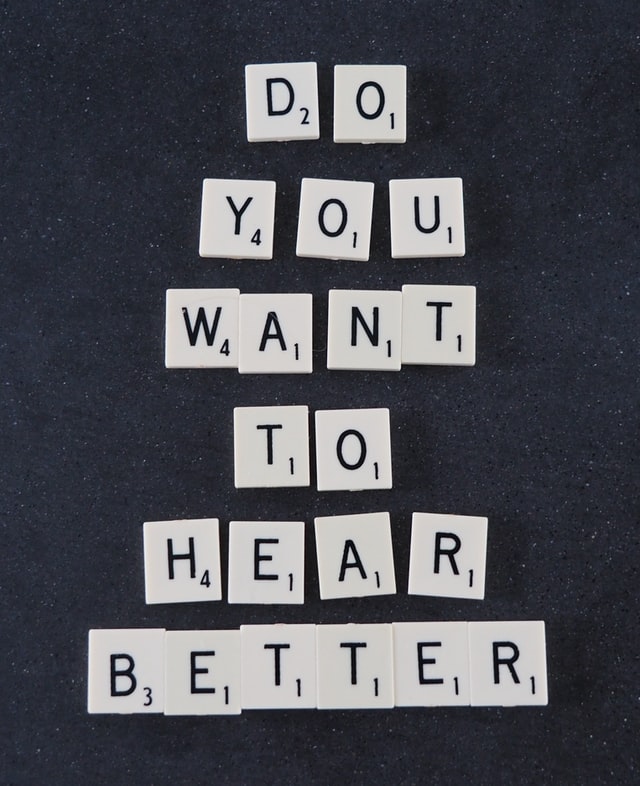 Hearing loss is not a new condition. People have been suffering from this for centuries.

Hearing aids and various devices to assist hearing has a long and fascinating history. Look here for hearing aid reviews of modern devices.

Up until the 16th century, it was commonly believed that those with hearing loss were severely disabled. As a result, they were discriminated against. This discrimination continued until a Spanish monk named Pedro Ponce taught a nobleman’s deaf sons how to read, write, speak, and understand math.

Hollowed-out animal horns were used as early as the 13th century, followed in the 1500s by wooden devices designed to mimic the ears of animals known for their acute hearing.

In the 17th century, the first modernized ear trumpets began to find greater use among the hearing impaired. This first trumpet was quite unwieldy, measuring some 2 feet 8 inches.

Rein also sold hearing fans and speaking tubes. These devices amplified sounds but were still extremely bulky and not very portable. He became a pioneer in the world of hearing devices and even created a specialized acoustic throne for the King of Portugal, João VI, in 1819.

His closest non-electronic forerunner to modern hearing aid devices was Rein’s ‘acoustic headband’. A strap across the back of the headpiece concealed the devices themselves.

At this time, assistive hearing devices would be hidden in furniture, clothing, and accessories to be as discreet as possible and hide the fact that the device’s owner had hearing difficulties. Rein’s devices became increasingly popular and remained so up until the advent of the telephone and microphone in the 1870s and 1880s.

What About the First Hearing Aid?

The first hearing aid was designed using technology originally invented as part of the telephone because it enabled the control of volume, frequency, and distortion of sound.

The first electric hearing aid was invented in 1898 using an electric current to amplify weak signals.

1913 introduced the first commercially manufactured hearing aids, however, they were still cumbersome and lacking in portability. In the 1920s vacuum-tube hearing aids were produced with the ability to turn speech into electric signals and then the signal itself was amplified.

The 1970s saw the creation of the microprocessor and multi-channel amplitude compression. The microprocessor brought miniaturization to a new level allowing in-ear aids to be easily worn, making the devices both practical and portable. Compression ushered in the use of digital technology.

From there, hearing aids evolved at a steady clip. The 1980s saw the creation of high-speed processors and microcomputers. The 1990s saw the appearance of the first all-digital hearing aid.

This century has seen digital hearing aids dominating the market with an incredible amount of technology within each tiny device. All hearing devices are now fully programmable, and in 2004 the first hearing aid utilizing artificial intelligence was introduced.

This launched several new inventions and innovations as the hearing aid industry leapt towards the forefront of modern technological advances.

By 2006 a Bluetooth-enabled hearing aid became the world’s smallest Bluetooth device and was recognized by Time Magazine as one of the best inventions of the year.

2008 saw the first-ever fully in the ear hearing device which can be worn constantly for months at a time. 2010 saw the first hearing aid for babies, followed in 2011 by the first waterproof hearing aid.

In 2019 a sophisticated AI-powered hearing aid was introduced that includes health monitoring, mobile app functionality, and even fall detection – perfect for elderly wearers.

Then in 2020, a more natural sound was gained with the introduction of unique Microphone and Receiver In-Ear (M&RIE) technology.

This technology now includes so much that further advances seem unlikely for some time. But with advances in artificial intelligence coming at an alarming rate, there may well be further improvements and enhancements available any time soon