Money is undoubtedly a part of life and, unfortunately, can be a part of who we are, even if we don’t want it to define us. Many of us don’t want to let it affect our lives, but there sometimes comes the point where it does and is often why many relationships break down and lead to divorce. We’re here to find out why this is. 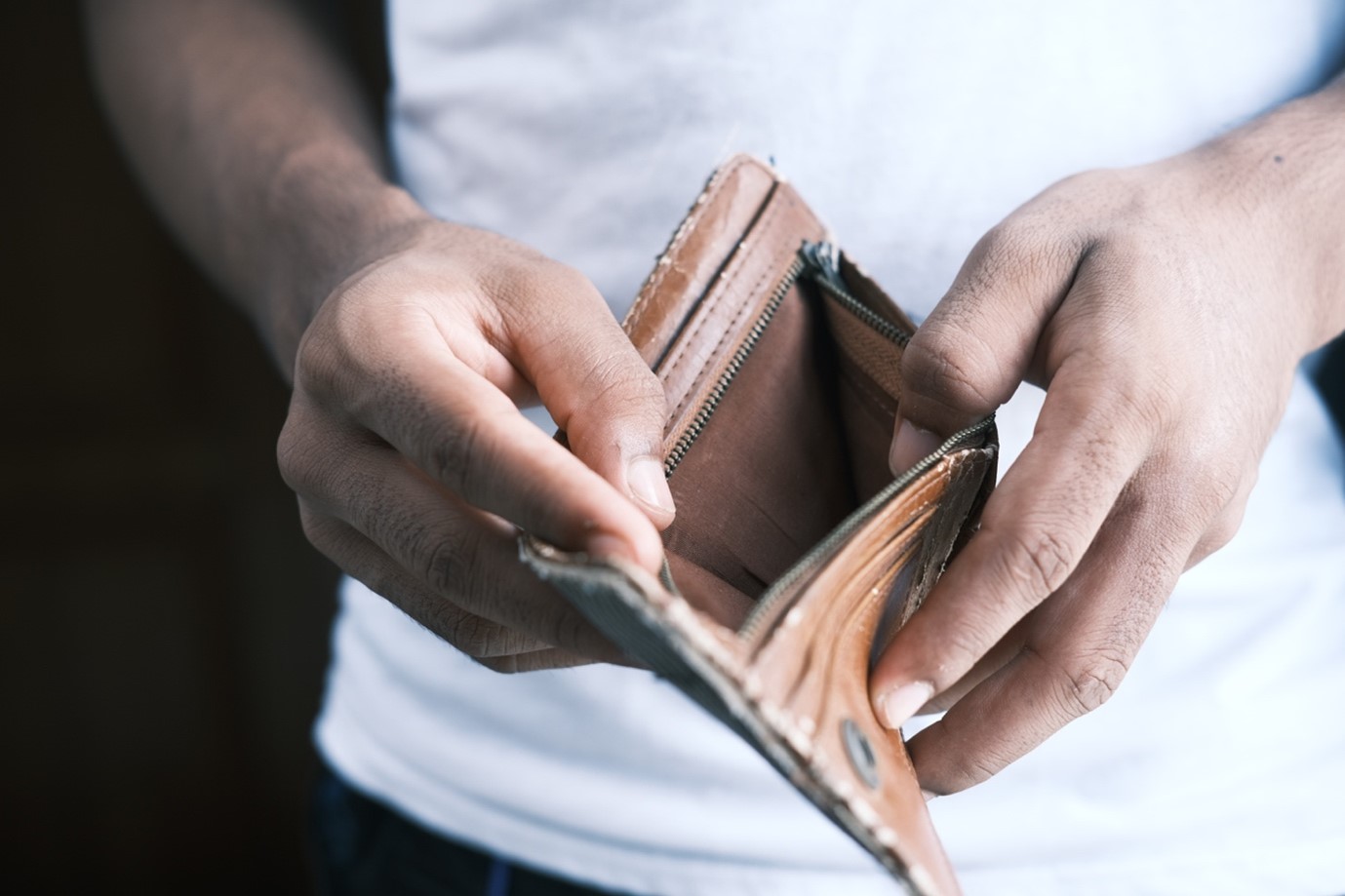 Besides money often being a reason for divorce, divorces themselves can be an expensive process that might make matters worse between you and your spouse. Seeking a fixed fee divorce will help to prevent prolonging any future money troubles, especially if you are providing for children and have rent or mortgage and bills to pay with only one income to support you.

Divorce is an emotional matter to go through, with or without children involved in the manner. Your spouse was once the person you loved the most, and unfortunately, sometimes marriages do break down, and couples fall out of love. In some cases, money is more often than not the leading reason.

We have closely looked at motives for marriage breakdowns and found that money is one of the major reasons that divorces happen, but why do couples let money lead to divorce? Let’s take a closer look.

Some people walk down the altar with already troubling debt. Studies by a UK relationship charity show that there are 1 in 6 people in the UK who have over-indebted debt. Those who do get married whilst already in debt are contributing further to their debt with the cost of the marriage, which can be 10s of thousands of pounds, starting your marriage off with financial problems.

Marrying someone with financial baggage might be concerning for you, but you can rest assured knowing that their accumulated debt before marriage is not your responsibility. But this does not suggest that debt isn’t a cause for concern when entering a marriage with someone who already has debt. Your partner’s debt can be the start of a steep slope towards divorce, and these are the reasons why:

There is always the possibility that debt doesn’t stop with marriage, especially if the debt was caused by a money problem that your spouse has, such as a gambling addiction, unnecessary spending on holidays or on material items like cars, jewellery, clothes, etc. Although their debt before you were married is not your responsibility, if a loan or credit is taken out in both of your names, it is now both of your responsibilities to pay off.

Have Opposite Attitudes Towards Money

People see money in different ways. There are those who spend their money wisely, they save and invest in order to grow their future wealth. Whilst there are others who handle money differently, spending their money as they please and not saving as much as others.

When you marry someone who looks at money adversely to how you do, it can cause tension and a clash between you both, potentially producing disagreements that could eventually lead to divorce. People want to be able to easily agree on things in their marriage; they don’t want to disagree on important life things like how you spend money.

Forgetting That Your Financial Spending Affects The Both Of You

When you marry, your life will go from only worrying about your own finances, to worrying about yours and your spouses. It might come as a shock, especially when you choose to rent or buy a property together, share a car, etc., and increasingly so if you decide to have children together. You have to share money, both contributing towards rent/mortgage, bills, child costs, food, etc. Every decision that you make regarding money will affect the other person in your marriage.

Eventually, you might come to realise that you are unhappy or irritated with how your spouse’s money habits have a consequence on your own life, especially if your spouse is being careless with finances.

For a marriage to work, you need to be able to communicate and have trust in each other. But unfortunately, it is common for marriages to have financial infidelity, which can have a similar effect on a relationship like infidelity does. It could mean you don’t trust your partner and worry that there isn’t honesty in your marriage.

Financial infidelity can include having a secret bank account, credit card, loan, any hidden debt, hiding purchases, or addictions such as gambling. If the financial infidelity is discovered, it has the potential to lead to divorce. You might feel that you can’t trust your spouse with money because they have created a debt that might affect your savings, budget, and future together. These implications could possibly lead to an unhappy marriage and even divorce.

Money more often than not leads to arguments in relationships, especially if you have collecting debt or you disagree on how money should be spent. One study conducted in Kansas, USA found that when a new couple argues about money, they are less likely to be happy later on in their relationship.

Sometimes couples dodge discussing money to avoid arguments, but this only allows the problems to grow, and it means that you aren’t dealing with something that is essential to be spoken about in a marriage. There is the possibility that eventually, one or both of you will burst, and it could result in a divorce.

If you want to avoid money being a problem in your marriage and prevent it from resulting in a divorce, it is wise to openly discuss money. Arranging how you spend your money so that you are both on the same page and are happy with your spending will help to stop money complications from persisting.