Sometimes I think about how my life would look as a pie chart.

I’m pretty sure everyone does this, just like I imagine most people enjoy Venn diagrams as much as I do. Everyone loves a Venn diagram right? Right.

The pie chart fantasy is a visual representation of a long held fascination with the idea that when I die I’ll be presented with some sort of searchable database, where I can access information about anything and everything I have done in my life. I don’t believe in God, but if I did, God would basically be a gigantic spreadsheet.

‘God,’ I’d ask, ‘exactly how many times in my life did I walk into the kitchen to make a cup of tea and get distracted and leave again, never having made a drink?’

‘God,’ I’d ask, ‘exactly how many people did I sleep with in that dubious 18 months around the time I turned 20?’

I imagine a not insignificant slice of the pie would be taken up with time spent thinking ‘I really should do some work I suppose’ and sighing a bit, and continuing to watch Golden Girls. I swear that some days I spend more time ALMOST working than I do actually DOING the work. It’s probably the part of being self-employed that I find the hardest, the letting go of the guilt around work when you’re not doing it. I started a part-time job, still on a self-employed basis, back in November and in that whole time I’ve only had four days completely off. I was even doing Instagram stories on Christmas Day.

There is something about being self-employed that makes it hard to switch off. The pandemic has made it worse because I’ve been working at home a lot more and the boundaries have become blurred. Even after 13 years of freelancing, I still struggle to completely let myself off the hook – I’m always thinking of other things I COULD be doing, or SHOULD be doing. It’s a seemingly never ending loop of procrastination – perhaps my brain thinks that a general sense of obligation counts for something, even if I’m not actually getting stuff done?

The thing of course that’s so frustrating is that thinking about it never actually equates to DOING it – I don’t spend 14 hours a day tied to my desk or anything, I just waste a lot of time feeling like I should be. I wonder though if without the constant internal nagging, I’d ever get anything done at all?

Can you actually get things done without discipline?

In Oliver Burkeman’s latest newsletter he talks about this and references an article, written around the time I first became freelance, that is about getting stuff done by not being mean to yourself.

In it the author talks about my exact problem, that idea of spending a huge part of your life setting yourself goals, writing schedules, tormenting yourself into getting stuff done and being miserable. Half way through and I was on board. ‘This women gets it,’ I thought, ‘any minute now she’s going to reveal the secret to my eternal happiness.’

(This is another thing I tend to do – imagine that one thing is going to change everything for the better, if only I could find out what the one thing was.)

Her secret it turned out, was kind of bullshit if I’m honest. It was pleasure – doing stuff just because you want to. Don’t get me wrong, I’m all for pleasure, I just don’t think it’s necessarily a valid approach to work.

‘So I didn’t schedule myself at all. Instead, I asked myself: what do I feel like doing? What would be fun for me? Write? OK. What is fun about writing? Oh, it’s so cool when it just starts to flow and plus I really enjoy thinking about things like dharma and love and creativity simply for the sake of doing so. So start there. When you’re done, ask yourself what would be fun to do next.’

‘What would be fun to do next?’

Hmmm, let me see, I think I’ll go and have a lie down and read a Nancy Drew mystery and then I’ll eat some Jaffa Cakes and stroke the cats a bit and maybe watch an episode of First Dates under a blanket.

‘And you know what? I did all the things I yell at myself to do. My day looked pretty much exactly like my days do when I succeed in being “disciplined.” Only this time, it seemed effortless. I had such a light heart.’

If I just did things I thought were fun then I would NOT get everything done that I needed to get done and I would NOT earn any money and then I would be bankrupt and have to live on the street in a shelter made of Nancy Drew books.

I’m sorry but no, life doesn’t work like that does it? Not really, not for most of us. I mean sure, if you’ve created a way to make a living out of thinking about dharma and love and creativity then brilliant, but how many of us actually get to spend our lives like that?

I don’t know, maybe I’m being cynical, maybe the fact that I’m pretty sure I’ve been perimenopausal for at least two years has taken the shine off things in the motivation department, but I’m not buying it. I don’t think that you can get stuff done without discipline, without sometimes (regularly) having a strong word with yourself.

What do you think? How much time do you waste thinking about things you SHOULD be doing and how much do you think you’d actually get done if you stopped completely? 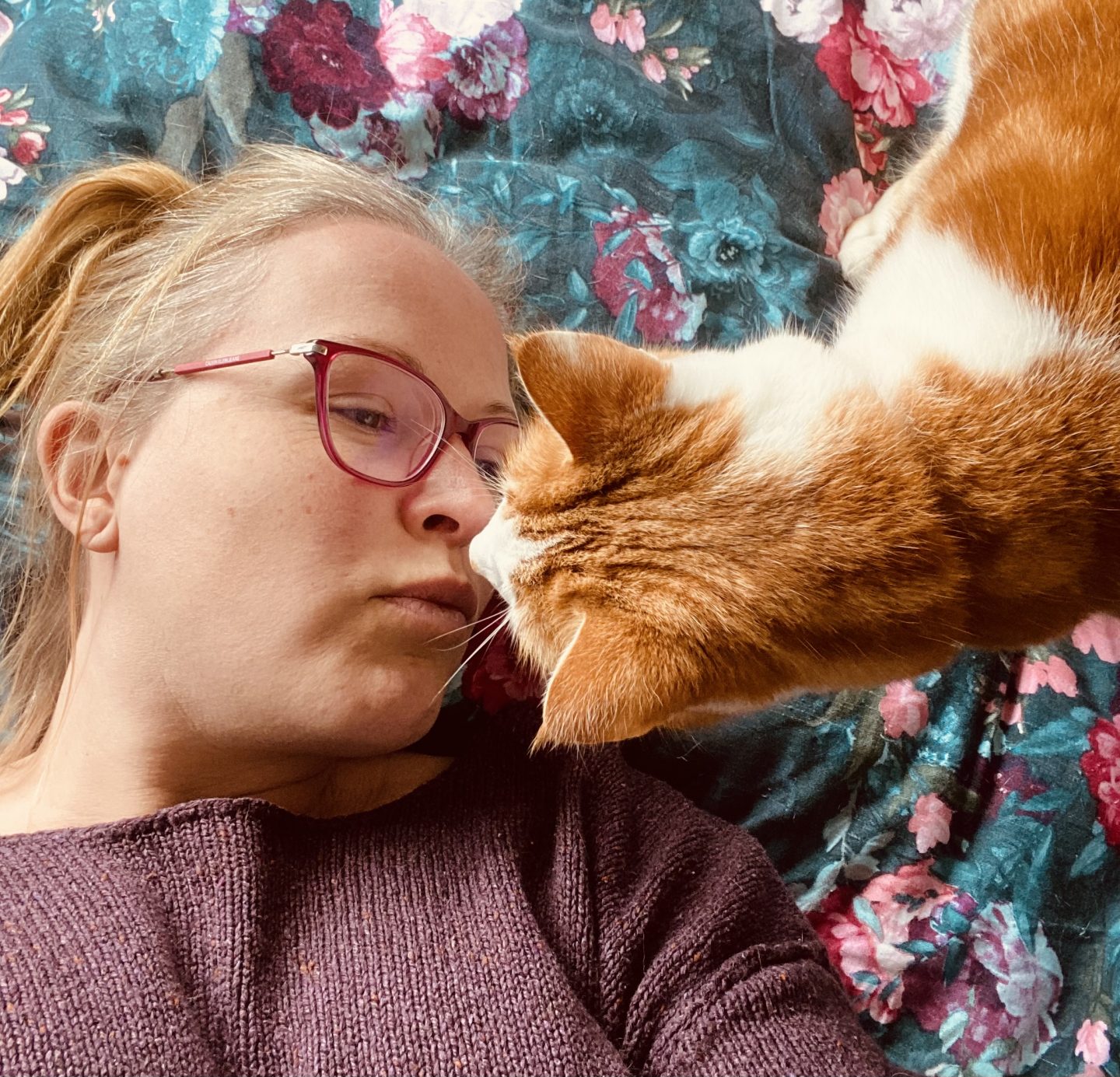