Advertisement feature in association with The Singing Zoo

When Joey has a baby, (same chubby cheeks, less hair), he went through a phase of absolutely LOVING the song ‘If you’re happy and you know it.’

I would push him along in the pram, doing our coronavirus laps of the park, being sure not to risk arrest by sitting on a bench, and I would sing him songs. His favourite bit about ‘If you’re happy and you know it’ was ‘stamp your feet’. I’d be singing, building up to the stamping your feet bit, and when I said it I’d jump up and down and he would be BESIDE HIMSELF. Honestly, he loved it. 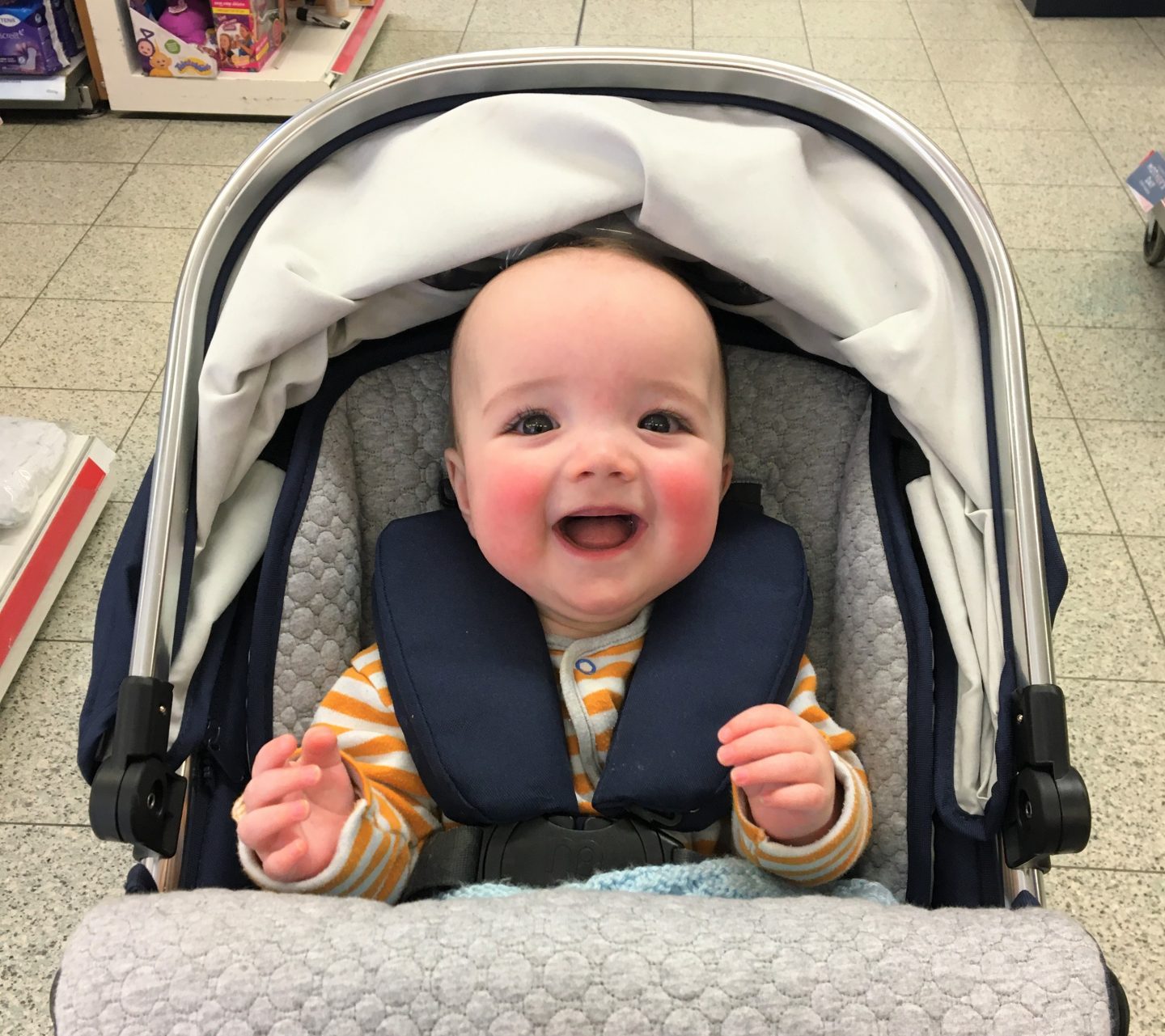 No hair version of Joey

I had totally forgotten about it until I listened to The Singing Zoo today and it popped up as one of the songs. It brought back such happy memories – music is so powerful like that isn’t it? – that I listened the whole way through twice, even though I was on my own.

That’s kind of the point of The Singing Zoo though – to create music for children that’s good enough that as an adult you don’t want to drive off the road just to make it stop. The Singing Zoo is the brain child of a producer and musician who, when he became a father, realised that a lot of music aimed at babies and toddlers is just BAD. The time and care isn’t taken over production, they’re not well played – they’re just not good to listen to.

I can totally empathise with this. As a parent I’ve spent goodness knows how many hours listening over and over to kids’ music that is just sad. I remember we had one tape for the car that was kids’ TV show theme songs, but recorded by what was clearly a wannabe/failed rock star. The terrible emotion he put into the soundtrack for Fireman Sam was just tragic.

The Singing Zoo wants to break this tradition of crappy kids’ music. Their mission is to rerecord classic children’s songs, but with a genuine attention to detail. The animal’s voices are all sung by carefully selected international singers and the illustrations that go with the songs are thoughtfully hand drawn.

The result? Songs that your kids love, but that you’re happy to listen to too. And take it from me, you’re going to be doing a LOT of listening, so it’s best you choose something good.

You can listen to The Singing Zoo now, completely free, on Spotify.