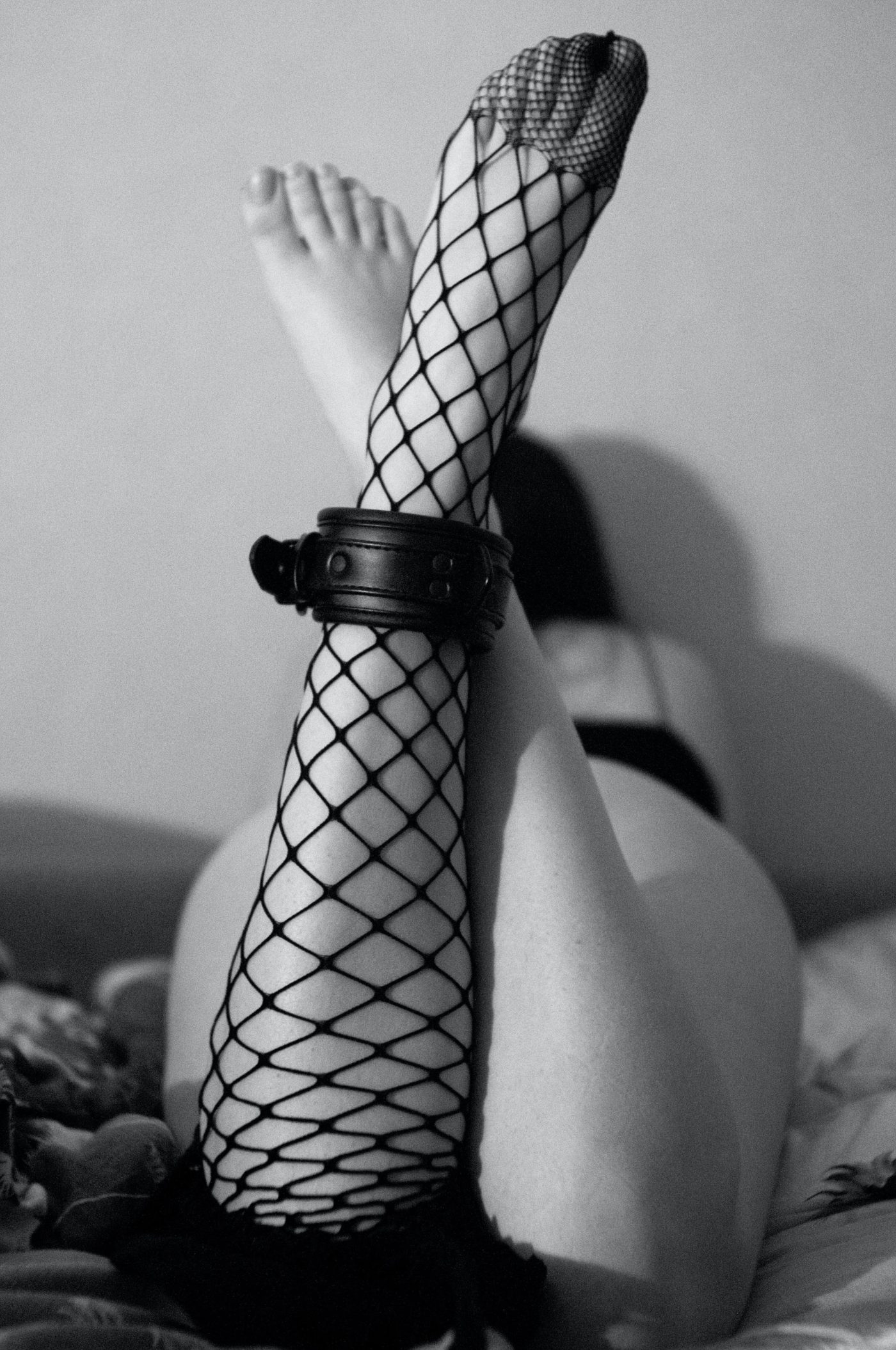 I like to think of myself as an open minded kind of woman. I may be in my forties now, (early forties though mind), but I’ve had fair share of sexual encounters and unusual experiences in strange places. In fact I think sometimes that the older I get, the more adventurous I become. There is something about age that really does boost your confidence – you’re clear about what you like and don’t like and don’t have the inhibitions you had when you were young.

My friends and I often joke that if we had the bodies we had when we were 20 with the confidence that we have now, that we’d be unstoppable.

Anyway, back to me being open minded.

I remember in fact going to a stand up comedy event on a boat in London a few years ago. The comedian was doing a bit of a improvised musical number and asked the audience to contribute items from their handbags for inspiration, to be incorporated into the song.

I pulled out a roll of bondage tape.

I’d had a few drinks by this point in the evening and I remember thinking it was hilarious that while other woman were throwing packets of tissues and lip balms onto the stage, I was throwing a roll of purple bondage tape. The comedian took it very much in his stride – a real pro.

I think that’s the thing with sex isn’t it? It shouldn’t be a source of shame or anxiety or anything negative like that, it should be a space where you can feel safe exploring your own sexuality, discovering things you enjoy and that give you pleasure, whether that’s being a kik mistress or the plain old missionary position. Often we don’t even know what floats our boat until we try, both sexually and generally in all areas of life, so an open mind is vital.

There are no rights and wrongs with sex. The only one thing that matters is that both, (or all), of the people involved consent and feel comfortable. Or uncomfortable of course, if that’s what turns them on! If everyone is clear on the expectations and the boundaries then surely anything goes?