Today’s anonymous contribution to Untold Stories is a powerful one. It tells the story of one woman, living what seems to be a perfectly normal life, but hiding a secret. Reading it raised so many questions for me about relationships, intimacy and sexuality. Can we really be happy if we are keeping a part of ourselves hidden? Where do you draw the line when it comes to putting other people’s happiness ahead of your own? I’m sure there are a lot more people in situations like this than we realise and I’d love for you to leave a comment if you’d like to tell your own story or simply share your thoughts.

I got married fairly young by today’s standards. I was 24 and had met my future husband 5 years before that. We had a house, a dog and joint bank accounts. The next expected step was marriage and so, when he proposed, I accepted without hesitation.

We’ve now been married for the best part of 15 years. We have three gorgeous kids, a beautiful home and a secure financial situation. We go on holiday a couple of times a year, upgrade our car regularly and are always doing something – days out, evenings with friends. We have a busy, full, happy life.

So where’s the catch? Well, for that I need to go back to the start.

I grew up on a city council estate with parents who worked multiple jobs to make ends meet. They were very conservative for labour voters really and it was a different time back then in the 1990s. Life has, thankfully, changed so much over the years.

By the time I got to my teens I knew my parents expected me to get a boyfriend eventually – they were dreading it. I was a late developer. Had no interest in relationships and instead focused on school. But, by the time I got to 16, all my friends had boyfriends so it seemed really natural for me to have a boyfriend too.

I’d had a hard time at school and hadn’t found it easy to make friends or form real relationships so as soon as a boy showed interest in me, when I was nearly 17, I jumped at it. We went out, I lost my virginity – as I felt it was expected of me – and we were together for a few months.

After that I had a couple more boyfriends and it was all fine. But, I didn’t really know what the fuss was about. We had sex but it wasn’t the mind-blowing experience from the movies. It was more mechanical than anything else – going through the motions until it was finished. Everyone was doing it, but what was so special about it?

Then something changed for me. A new girl started at work and she was different to anyone I had ever met. She was gay and she didn’t mind who knew it. She was loud, proud and full of personality and we became friends easily.

Our friendship was strong from the start. I’d chat to her all day at work and then text her through the evening until I saw her the next day. We’d go for drinks, go to the movies and wander aimlessly around the shops. All the things that friends do.

And then one day we were sitting in the park, drinking Red Square like we did most weekend evenings, and she kissed me. She kissed me and my world span around. I finally knew what people got excited about. I had butterflies in my belly and tingles everywhere else.

After that we formed a tactile, close relationship. We’d kiss and mess about and I felt like the 17 year old I always should have been. I found myself and I liked it.

But, back then I was torn. I found someone that made my heart leap. Their fingers entwined with mine made me so happy and even now, 20 years later, I can remember the smell of their shampoo on their hair.

But, it was never going to be straightforward.

My parents, and grandparents and anyone that meant anything to me expected me to have boyfriends. Girlfriends weren’t a part of the equation. Just like I knew I was expected to end up with someone white British.

In hindsight, my family were small minded, homophobic, racist and so many other things but back then it wasn’t as blindingly obvious as it is now. It was just the way people were.

So back then I kept my relationship quiet. I wouldn’t hold her hand or kiss her when we were in public. I asked her not to tell anyone and I turned her from being someone who lit up my life into a dirty secret – through no fault of hers.

It’s not surprising really that she couldn’t live like that and when she went off to university a few months later we lost touch and I was devastated. Soon after, a really bad few years in my life started. I threw myself into drinking and going out all the time to deal with life and I was on a bit of a mission to just blank everything out until things got better.

A turning point for me, over a year later, was meeting my future husband. He was such a nice guy. He was sweet, had a good job, was kind, caring and came from a really stable middle class background. On paper he ticked all those boxes.

So we got together, things got better for me and we built this rose tinted life together.

But, for the first year or two my heart and my head were fighting with each other. Whenever we’d get drunk together I’d tell him that I wanted to sleep with a woman one day. And whenever we talked about crushes on famous people I’d sneak a woman in as well as the expected man. I was so conflicted and didn’t know how to deal with it.

We had sex pretty regularly, and it was fine. There still weren’t those fireworks but I had my first orgasm with him – whilst thinking about women in my head. I thought that getting to that point with him was a sign that things were good, that we were working. I didn’t have a huge amount of life experience and didn’t listen to alarm bells that should have been ringing.

Jump forward and here we are. We’ve been married for 15 years and we have an amazing life.  But, I’m living a lie because I’m not attracted to my husband. He doesn’t turn me on or do anything for me sexually. And I have dealt with that by fantasising about women at the times when I should have been in the moment with him.

You may wonder how we got to this point. And honestly, I don’t know. five minutes ago I was 19, meeting a man for a drink in a pub and I’ve blinked and I’m here. Nearly 40 with three amazing kids, a new puppy and a house that many would envy.

Anyone looking in would think that we’re a picture perfect family with no worries or concerns. And they’d mostly be right. We have a picture perfect life and even out of the frame it’s good. It’s loving, caring and full of so many positives.

Every time I think about making a change, having some time out or even just talking to my husband about it, I back down. I cannot bear the thought of our family breaking up and our children having a shattered childhood.

And so I always suppress that side of me, time and time again. I put those thoughts back in my head and I get in with my role as a wife and mother. I’ve resigned myself to playing this role. To carrying on as I am, denying the me I feel like I was born to be. Keeping everything normal for the children and going through the motions like I have done for the last 20+ years.

But sometimes I dream of starting again. Turning back the clock and making different choices. But life doesn’t work like that, does it? 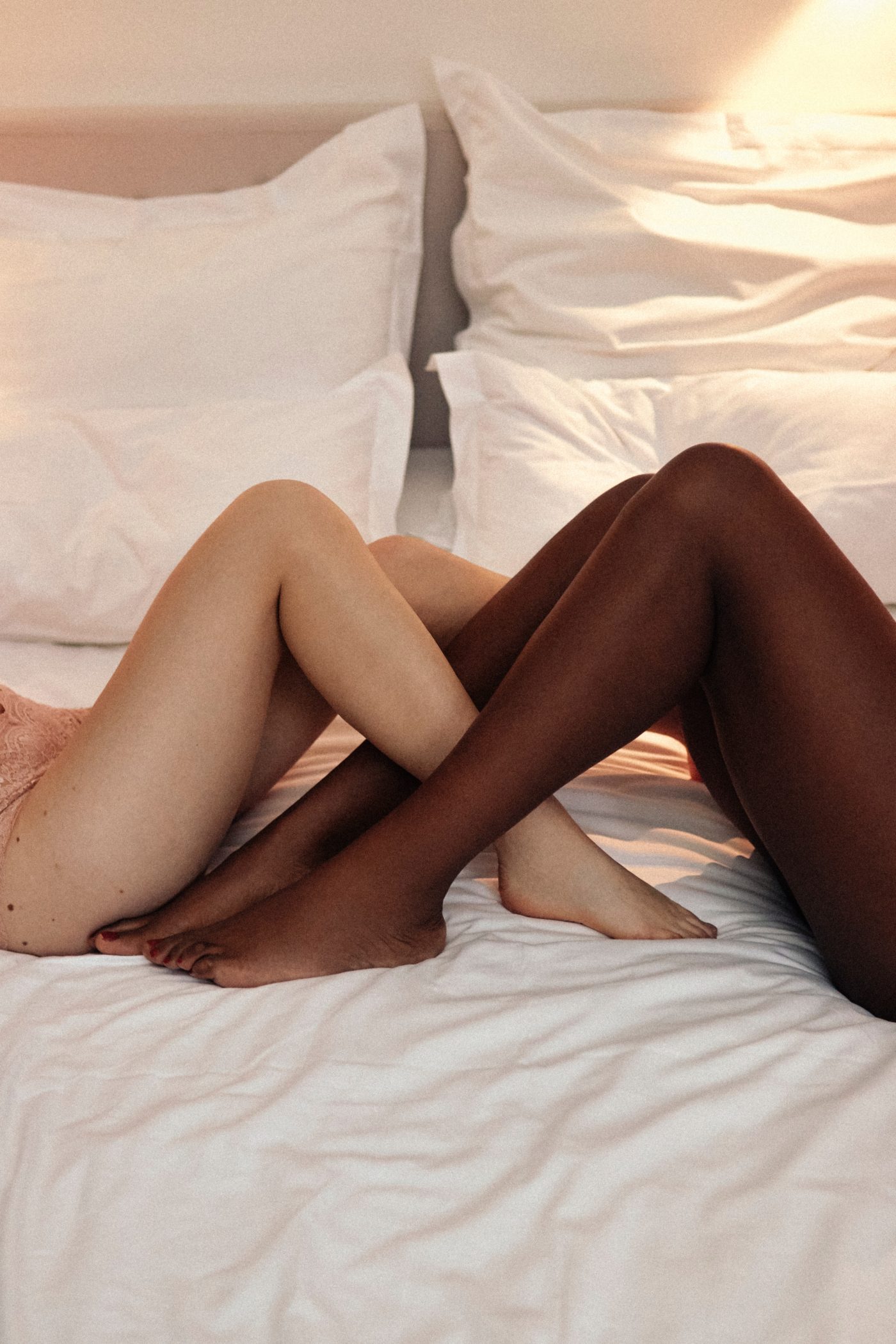