Today’s guest post is an anonymous contribution from a mother of one child who found herself questioning her identity and her value after becoming a parent. It’s very easy to judge people in these kind of situations and I’m sure not everyone will understand. Having a baby though is a massive life shift, it sends our hormones into a spin and can throw us completely off balance. It’s often a time when relationships become especially valuable. We are all human beings after all.

Please do leave a comment or get in touch if you have your own story to share about your family life. Read more Untold Stories here.

I became a mum five years ago, aged 36. We’d been married for 10 years already by then and had been trying for a baby for most of those. Our daughter was eventually conceived on our third round of IVF.

I’d wanted to be a mum ever since I was a little girl. I had this picture perfect idea in my mind of meeting the perfect man, and having a fairytale wedding. Then we’d get on with the business of having three kids and living happily ever after. I met the man, a good start, and I waited for the kids to follow. They didn’t.

We didn’t worry too much about it to start with as it felt like we had plenty of time. As the years rolled on we started to have to face the possibility that our perfect family wasn’t going to come as easily to us as we had imagined. We had tests, we took temperatures, we plotted things on charts and eventually started IVF treatment.

IVF was hard and the all consuming battle to conceive took its toll on both of us, physically and emotionally. By the time we found ourselves pregnant, the longed for baby had become this huge symbol of hope and promise. It felt like everything was resting on it, that once the baby was born our lives could properly begin.

Things don’t really quite work out like that though do they? Looking back it was ridiculous to have put so much pressure on this one event turning everything around. I don’t know what I thought would happen. I guess I imagined that we’d spend endless days happily strolling along sea fronts while our perfect baby gazed up adoringly at her blissfully happy parents. We don’t even live near the sea.

What actually happened was that Livia was an absolute nightmare of a baby. Her main hobby was screaming. Not even crying, but screaming. Sleep did not come naturally to her. Breastfeeding was a slog. I felt far too stressed to take her out to baby groups and make what could have been life-saving friends. Livia certainly never gazed up at us adoringly on a sea front walk and my husband and I were far from blissfully happy.

I felt overwhelmed and alone, like I had lost myself. I resented my husband getting to ‘escape’ to work. I imagined him talking to women at work, having fun with them, and then having to come home to me, exhausted and complaining. I never felt sexy or desired, just tired.

Looking back, a lot of what we went through was probably pretty normal as new parents, but we’d had such high expectations and built everything up for so long. The reality of a new baby was a crushing blow, a massive anticlimax that neither of us could really get our heads around. I was meant to have a year off work, but after six months I just couldn’t take it any more and we made the decision to put Livia into nursery four days a week so I could go back almost full time.

My first week back was an absolute dream. I have a job I love, and the thrill of being back in smart clothes, being seen as a person in my own right, was intoxicating. I loved it. I loved the space to think and be myself, to make decisions and be respected. Some days I found myself not wanting to go home in the evenings.

I’d been back at work about a month when Daniel joined our team, transferred from another branch. He was such a cliche – a real life Daniel Cleaver. He was charming and smooth and I was a sucker for it. He paid me compliments and admired my decision making and saw ME, not Livia’s mum. When I was around him I felt an energy I’d not felt for a long time. It was an escape from reality. I felt wanted I suppose, and it was a very powerful feeling.

Predictably Daniel and I started volunteering to work on more and more projects together and I started making more and more effort over what I wore to work. I started taking more care of myself and that alone gave me a big boost. I had a spring in my step that was noticeable at home too and when I was spending time with my family I was nicer to be around.

We were working late one day after a while of this mounting tension, and we ended up kissing. I expected to feel awful about it, and while I did feel a little bit guilty, it was also thrilling. I thought I’d find it impossible to look my husband in the eye when I got home, but I felt weirdly calm about the whole thing.

Over the next few months Daniel and I got closer, and our relationship became more intimate. We’d orchestrate time alone together, work trips, stolen half hours. Our sexual chemistry was undeniable and I think this was a big part of the excitement for me. Over the years with my husband sex had become so much about trying to conceive that it had lost the fun and spontaneity. As I reconnected with my sexuality and sense of self, life at home became happier too. The secret gave me something of my own to hold onto when being a wife and mother felt overwhelming.

I never loved Daniel. I’m not sure I even liked him all the time. When he was transferred out of our branch again after a year I didn’t miss him and we didn’t stay in touch. He’d served his purpose and I moved on. I never told my husband and as far as I know he never suspected.

I had a affair to escape my family and rediscover myself and although I know it was wrong, and it would devastate my marriage if my husband found out, I can’t honestly say I regret it. That brief fling helped me regain my sense of self, gave me perspective, and ultimately made me happier. That all transferred to my life at home and without it I’m not sure our family would have survived. 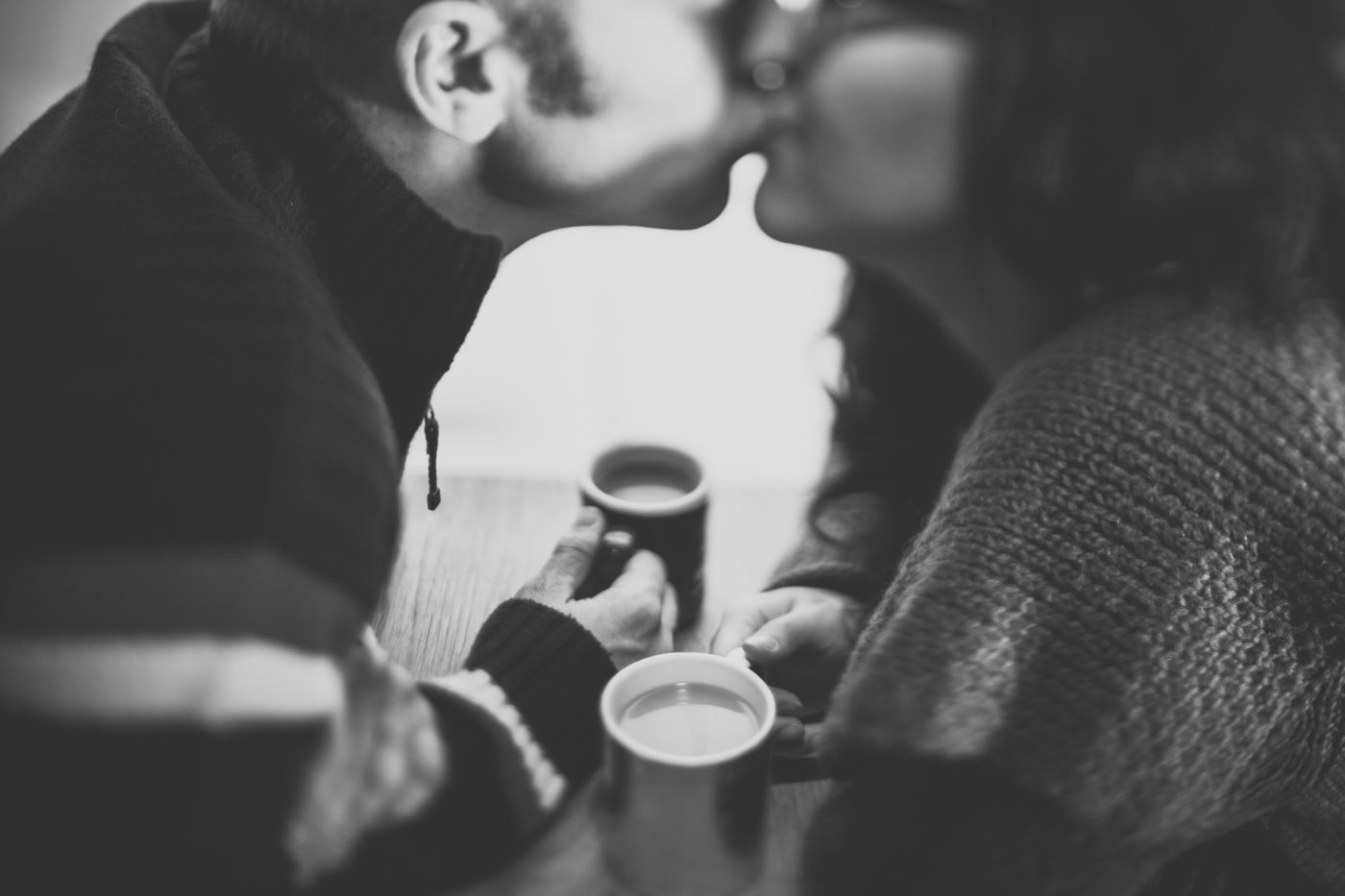