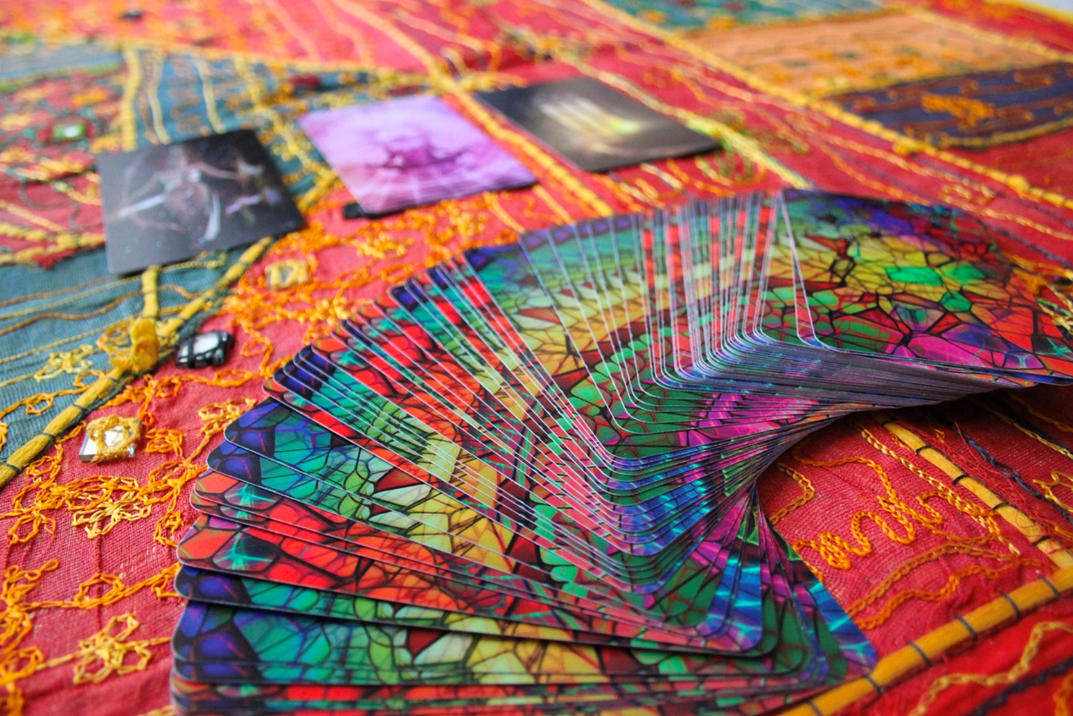 On a corporeal level, every action has an equal but opposite reaction [Newton’s Third Law]. Put differently, every forc exerted in one direction is met with an equal but opposite force in the other direction. Energy is never created nor destroyed; it merely takes on different forms. From a scientific perspective, these forces are perceived in the interactions between humans and their environment. If we expend energy in one direction, we expect to see the effects in other ways. Actions and consequences. The concept of energy is sacrosanct in every discussion regarding the most important force on earth, life.

In Buddhism, Sikhism, Jainism, and Hinduism, there is an ironclad belief in the concept of reincarnation. Beyond the physical is the metaphysical, and the many layers – seen and unseen – characterizing life forces as we know them. A being is the sum total of its parts – both physical and metaphysical. From a purely scientific perspective, it is difficult, but not impossible to quantify and qualify the metaphysical components of existence. For this, we need to cast our net further afield into the realm of the great unknown. Fortunately, the universe in its magnanimous bounty makes provision for a deeper understanding of the elements of existence.

The sages have taught us many important lessons over the years. We know for example that evidence of existence is not limited to what we can see, hear, taste, touch, or feel. As bizarre as it sounds, the forces that shape creation are largely well beyond the scope of human comprehension. Take life itself – an unknown quantity that electrifies an otherwise obscure agglomeration of cells, and gives them purpose. Life is one of the most studied, and yet least understood forces in the universe.

At this juncture, it’s important to introduce clairsentience. Defined as an awareness of sensory elements, from the past, present, or future, this psychic ability is expressly reserved for unravelling the great many mysteries of the subconscious mind, and the messaging that we are privy to through our dreams, visions, feelings, and spiritual forces within our realm. These oracles of our time, mediums if you will, even provide clairsentient reading online to delve into the innermost recesses of our minds, to make sense of that which the physical world invariably disregards for lack of understanding.

The Physical and the Metaphysical Cohabitate in an Inexplicable Symbiotic Relationship

From a biological perspective, we understand that atomized units collaborate, cooperate, and work synergistically to serve the needs of the living organism. But what of the character, personality, and soul of that living being – be it human or animal? What forces determine the most inexplicable components of life – surely it is more than rudimentary or complex cellular interaction? Those who believe that life and energy are inextricably intertwined tend to draw comfort from otherworldly realms. The soulful religions which adhere to principles of reincarnation believe that the very essence of every living creature remains alive in the universe, waiting for a new vessel to inhabit.

This translocation of energy forces is a real phenomenon, and often gives rise to the cliched concepts of ‘an old soul’, or ‘wisdom beyond one’s years’. How pray tell, is it possible for an infant, a toddler, or a young child to be so imbued with unshakeable moral fibre, incredible insight, compassion, empathy, and understanding? How is it that man’s best friend displays the purest affection, love, and adoration by way of a simple loving glance? If the eyes are the windows to the soul, then the physical world we inhabit exists at the behest of the spiritual realm which encapsulates us. If our bodies are merely vessels for our souls; physical creations to help our souls achieve earthly objectives, then by deduction, our souls are merely transferred from one vessel to the next throughout the space-time continuum.

Within this great universe of infinite proportions, no life is worth more or less than any other. This, by dint of the concept of infinity alone holds true. If the creators of life forces; gods, deities, and supernatural powers are infinite in their abilities, then nothing can be small or big in comparison to them. We are all equal in terms of our significance in the broader scheme of things. These supernatural elements which pervade the universe in the form of energy a.k.a. souls have stories to tell. Sometimes, these tales cannot be told in a way that humans understand. These messages are often cryptic and obscure, manifesting through dreams, feelings, emotions, auras, perceptions, and sensations.