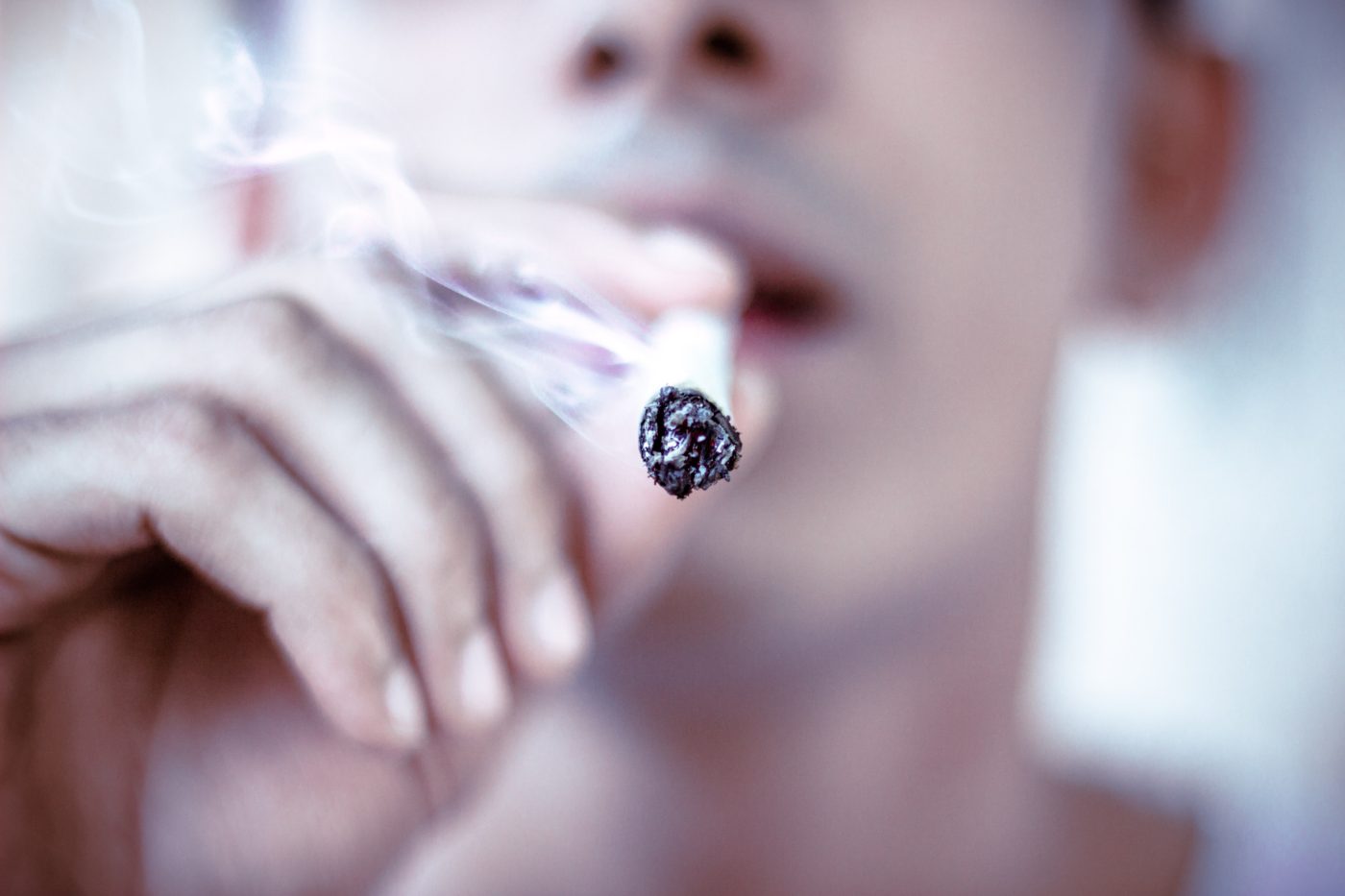 Research shows that by 12th-grade, 22% of American teenagers have started to experiment with marijuana. To make matters worse, many teenagers say that marijuana is easy to access. Here, we’ll, therefore, look at how to tell if your teen is smoking pot, by using a home marijuana drug test.

Ways to Tell if Your Teenager is Weed User

Most parents are already aware of the stereotypical signs of marijuana use. Red bloodshot eyes are almost always a giveaway. Many teens will also start exhibiting obvious behavior changes.

Sadly, there are also ways that teens can hide the fact that they are high. Often, teenagers will use Clear Eyes to banish bloodshot eyes. In other cases, teens will simply become adept at avoiding your presence when high.

How to Quickly Tell If Your Child Has Been Using Marijuana

One way to tell without a doubt whether your teenager is using marijuana is to use a home drug test. However, the ethical implications of this are a cause of contention for some parents.

Many experts advise against forcing children to submit to drug tests. While schools might perform regular drug screenings, parents forcing teenagers to submit to tests can erode teens’ trust in their parents and guardians.

It is also important to remember that at over the counter drug tests aren’t always 100% accurate.

Thankfully, there are ways that parents can approach testing more delicately.

According to experts, one of the most reliable at home drug tests available to parents, is hair follicle drug test.

Unlike a home urine test, parents don’t need to ask teens for urine samples. Parents don’t need to bring up drug tests in conversation at all. Instead, all parents need to do, is discretely gather a few hair samples from teenager hairbrushes or items of clothing.

As samples are sent to labs for testing, home hair follicle drug tests are also highly accurate. It is important to note, though, that tests will only detect evidence of regular, not one-time, or just very occasional drug use.

What Do You Do If Tests are Positive?

If a hair follicle home drug test does reveal that your son or daughter has been using illicit drugs, it is important to remain calm.

In most cases, parents should postpone discussing the matter with teens until they can consult with family and medical professionals. It can also be a good idea to take test results to your regular MD. This way, you can have them explain what results mean in detail before you decide what to do next.