When I made my list of 50 things I wanted to do before I was 50, I rather ambitiously included ‘visit every country in Europe’. It was pre-Brexit, and pre-global pandemic, and life seemed somehow much more straightforward, like I’d just be able to pop over to a European city every weekend if I felt like it.

I also didn’t really appreciate quite how many countries there actually are in Europe. How many do you reckon? 30 or so maybe?

There are 44 countries in Europe currently recognised by the UN, according to a quick Google, although more if you include states? It’s a bit confusing. It’s a lot basically. A lot of mini breaks.

Some of them I’ve been to already, which is great, I can get some ticks in the boxes, but others I hadn’t even really considered, like Monaco. Monaco is the second smallest country in the world, second only to the Vatican City, so I suppose it’s not surprising that it went under my radar a bit. I know it vaguely from the Grand Prix, the gambling and the tax haven status, but I can’t say I’d given it a great deal of thought otherwise.

Still, I’ll have to visit if I’m going to complete the challenge, so I decided to find out a bit more about what Monaco is all about and what a holiday in Monaco might look like. 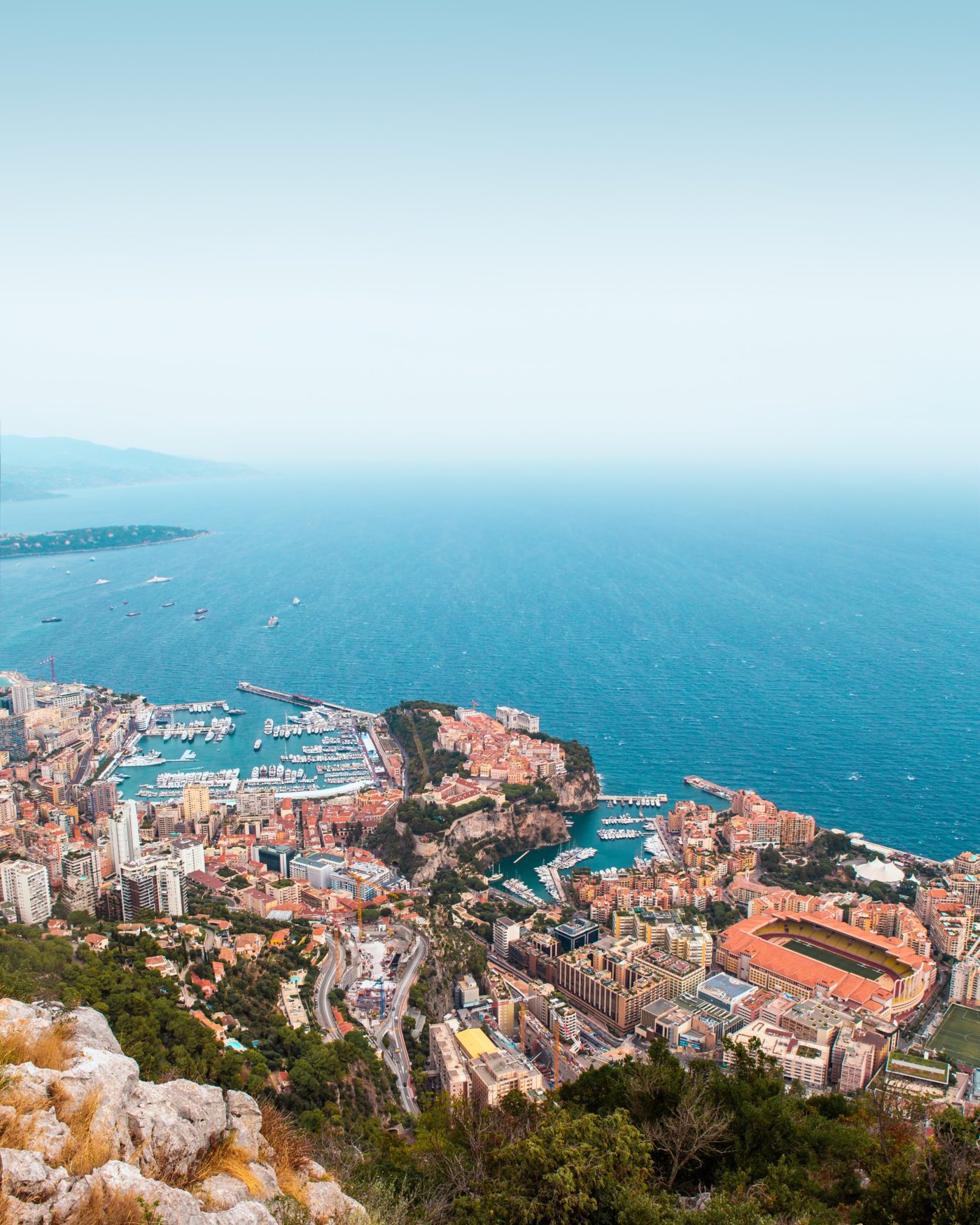 Where even is Monaco?

Picture a map of France, and head down to the bottom right hand corner, near the border with Italy. Imagine a strip of land, nestled there on the French Riviera, surrounded on three sides by France and on the fourth by the Mediterranean. That’s Monaco.

When I said it was the second smallest country in the world, I mean really small. Monaco’s coastline is less than two and a half miles long and the whole country is less than a square mile in total. I know right? Mind officially blown. The good news I guess is that once you’re there, it’s not difficult to get around. It would be pretty cool to say you’d walked from one side of a country to another wouldn’t it?

How to get to Monaco

Obviously the best way to arrive in Monaco is to pull up in your yacht the size of a small house, sipping expensive champagne and throwing bundles of cash into the wind, but if that’s a little unrealistic then the next best thing is probably to fly.

The closest airport to Monaco is Nice-Côte d’Azur, about 20 miles along the coast in France. Various operators fly there regularly from airports through the UK and the cheapest way to then get to Monaco is a shuttle bus to Nice-Ville station and then a train. There are also buses, taxis and, if you want to splash the cash, helicopter options.

Where to stay in Monaco

For a country that’s short on space, Monaco certainly isn’t short on hotels. In fact, browsing the options I can’t quite figure out how they all actually fit into Monaco and still leave space in between for people to walk about. Apparently they do though. There are plenty of luxurious if not cheap hotel options in Monaco, and if you want the full Monaco experience you could do worse than check in to the Monte-Carlo Bay Hotel & Resort, described by one review I read as ‘floor to ceiling champagne fridges.’ I think that tells you everything you need to know doesn’t it?

It even has its own helicopter pad if you want to splash out on the seven minute helicopter transfer from the airport. 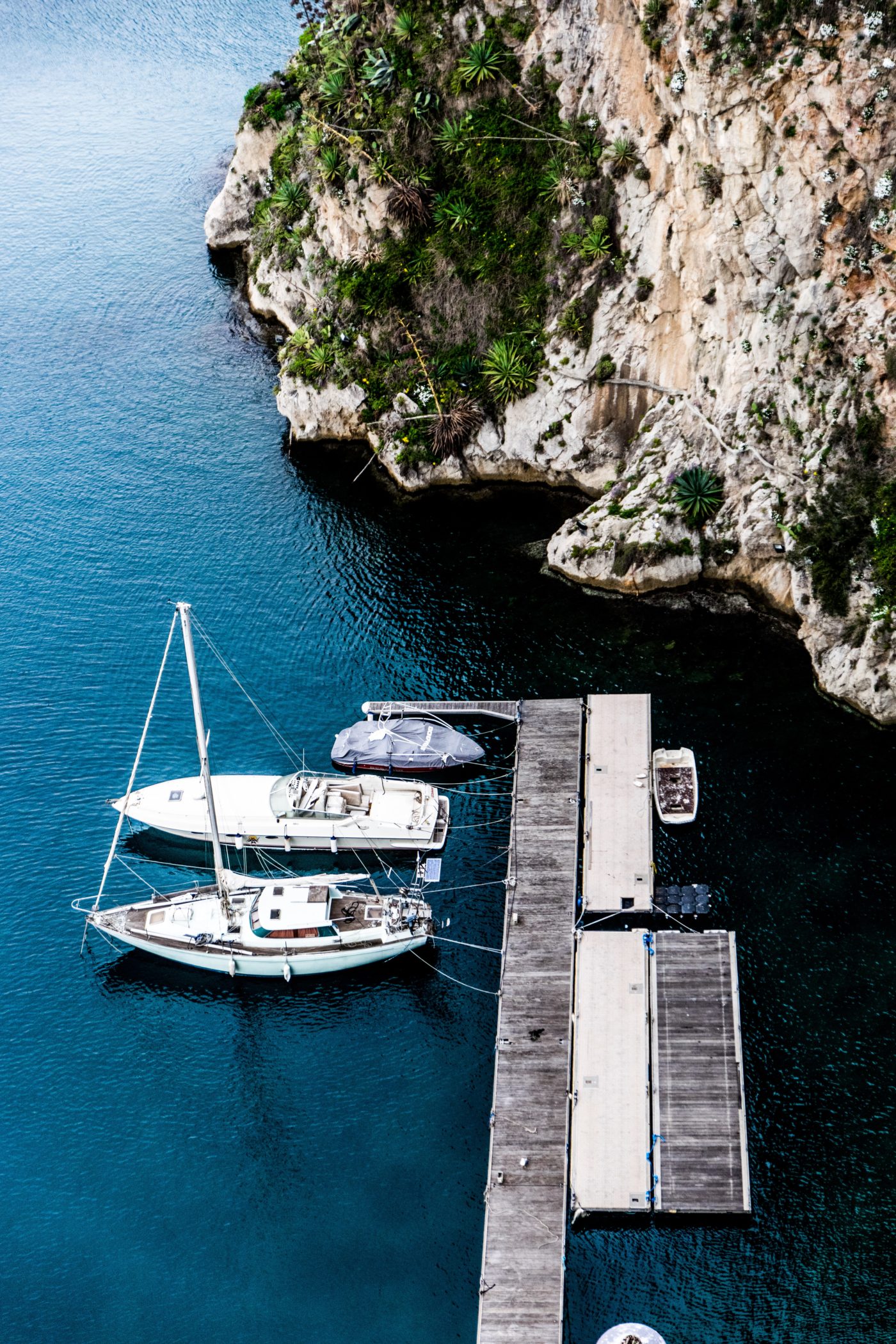 What to do in Monaco

The clue is in the ‘floor to ceiling champagne fridges’ isn’t it? Monaco is all about money basically, so think casinos, yachts, Michelin star restaurants and generally lots of wealthy, attractive people swanning about sunning themselves and luxuriating in their wealth. Monaco even has a museum dedicated to money (and stamps.)

It does also have attractions like the Oceanographic Museum, with shark tanks and a turtle island, and some rather nice looking gardens, but let’s be honest, no one goes to Monaco to look at nice plants or exotic fish do they? Dig out your best Bond girl outfit, massive designer sunglasses, and prepare to spend a lot of cash.