On my bedroom wall, right opposite my bed, I have a big picture of the Amalfi Coast. It’s full of these amazing azure blues and warm pink tones and I absolutely love it. I’ve never been to Italy before, unless you count landing in Turin airport and driving straight to the French Alps, which frankly I don’t, but I dream of a romantic road trip along the Italian coast. Just imagine it, it would be bliss wouldn’t it? And the beauty is that there are so many Italian road trip destinations to chose from, there’s something to suit everyone.

Who wouldn’t if they were waking up to this picture every day? 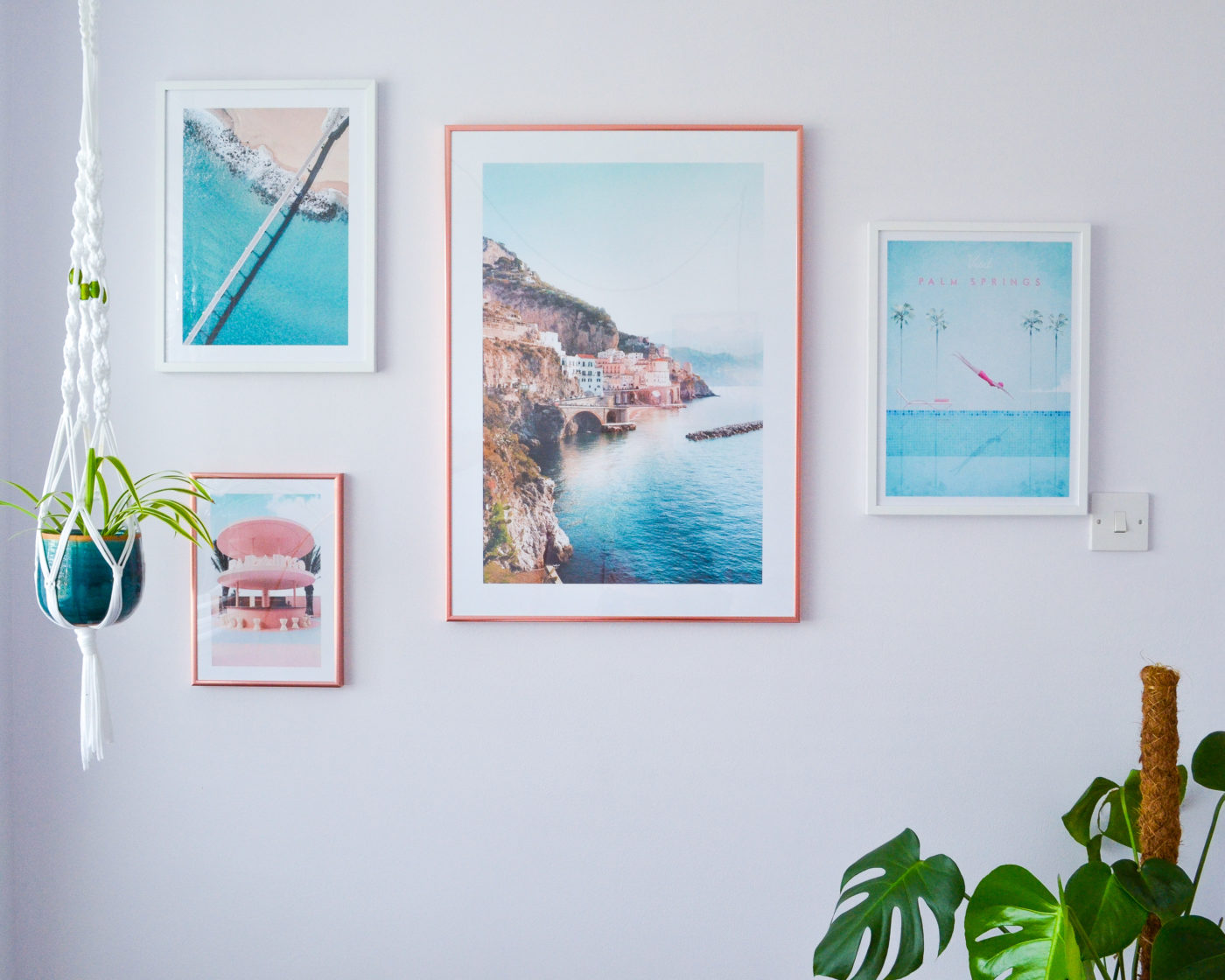 I think there’s also a part of me that wants to go with either Steve Coogan or Rob Brydon, sampling the best restaurants along the way and listening to their impressions as I sip my Chianti and gaze at the sea.

At the moment, when I’m not even allowed to leave the house, it feels like a bit of a tease, but then I think it’s important to have things to look forward to isn’t it? I mean sure, work has nose dived and I won’t be able to afford an Italian road trip even when I am allowed on the roads, but then I’m sure I read somewhere once that people get as much enjoyment from planning a holiday as from actually going on one, so I’m going to go with that.

I never thought I would actually miss driving, but I definitely have over the last few weeks – I’ve missed that feeling of being able to go anywhere you want, watching the world whizz by. To help me get excited about my fantasy road trip, Sandown Mercedes asked me to stare longingly at pictures on Pinterest for hours and hours* and compile a list of my dream Italian road trip destinations. And, after I go, I can then make my own photo prints to hang on the wall!

(*Okay so they didn’t use these words exactly, but I took it as implied.)

This has to be top of my list doesn’t it? What with the bedroom print and all. It’s just so beautiful, so seductive – all those plunging cliffs and pastel coloured coastal villages – it’s an Instagram dream. Plus the Amalfi coast is deemed an outstanding example of a Mediterranean landscape by Unesco, and Unesco doesn’t lie. 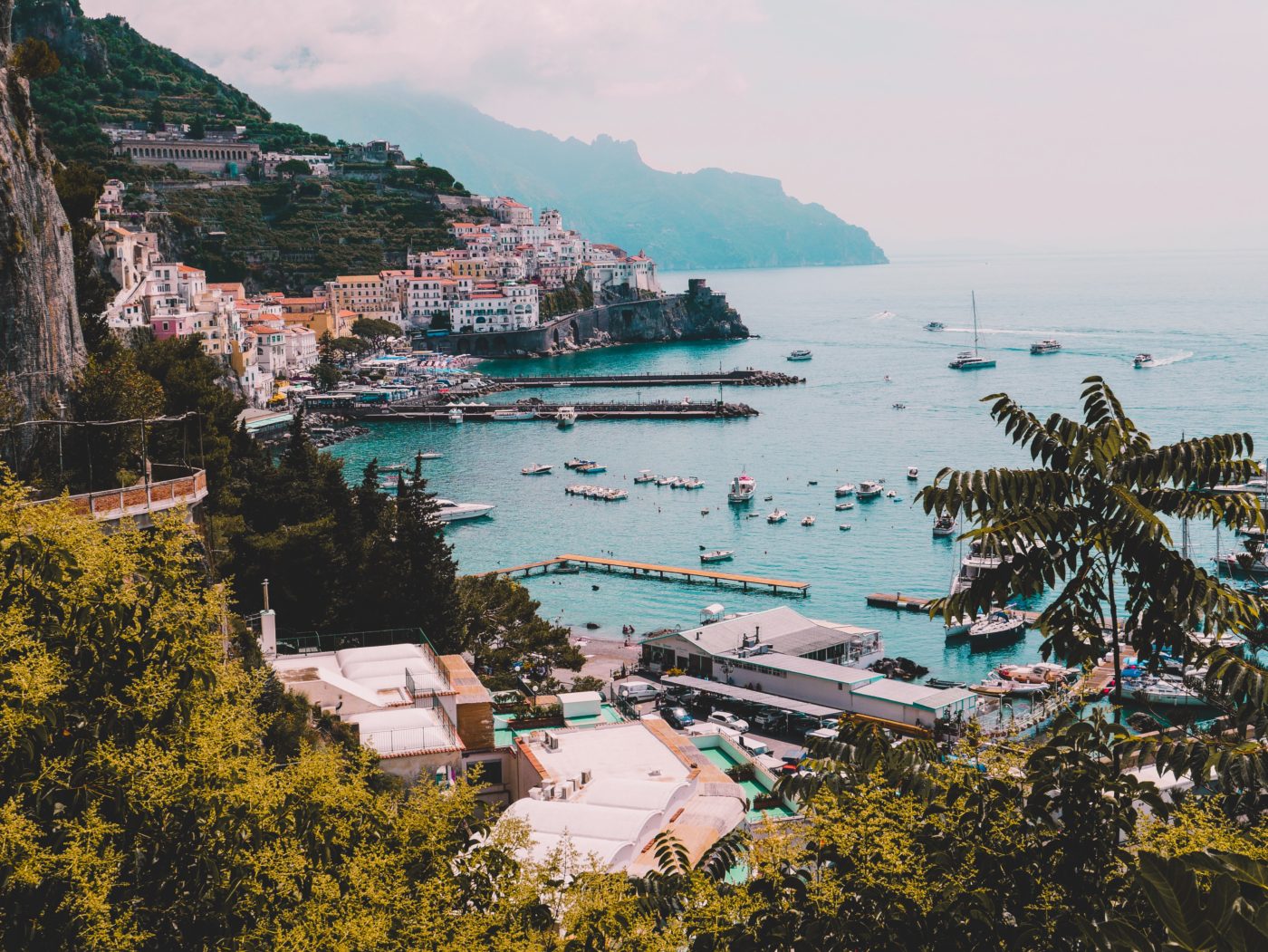 Picture the scene – you wake up in a beautiful four poster bed, the sun on your face through a gap in the curtains. You stretch and get out of bed, crossing the room to look out of the window across Lake Como, sparkling blue and pink in the sunshine. Steve Coogan hands you a glass of breakfast Chianti…

Okay, so I’m getting carried away with the breakfast wine perhaps, but you get it right? Holiday bliss. 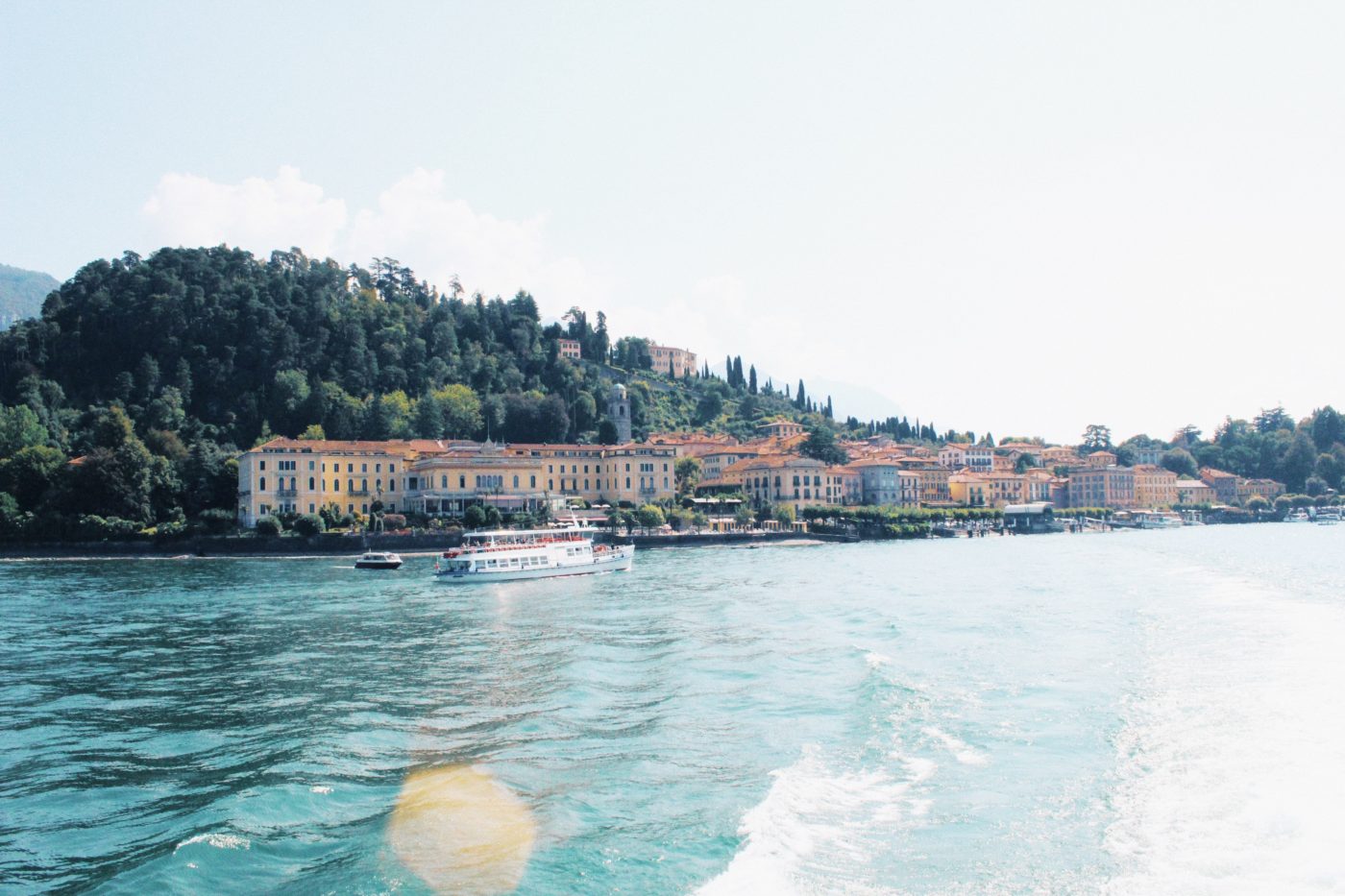 I’ve seen Camogli referred to online as ‘the Riviera the world forgot’ – basically you get all the beautiful pastel coloured houses and sparkling seas of the Cinque Terre but without the crowds. Except now I’ve told you you’ll all be there, what with me being a super influencer and all that. Sit back, sip your Chianti and enjoy the sunset. 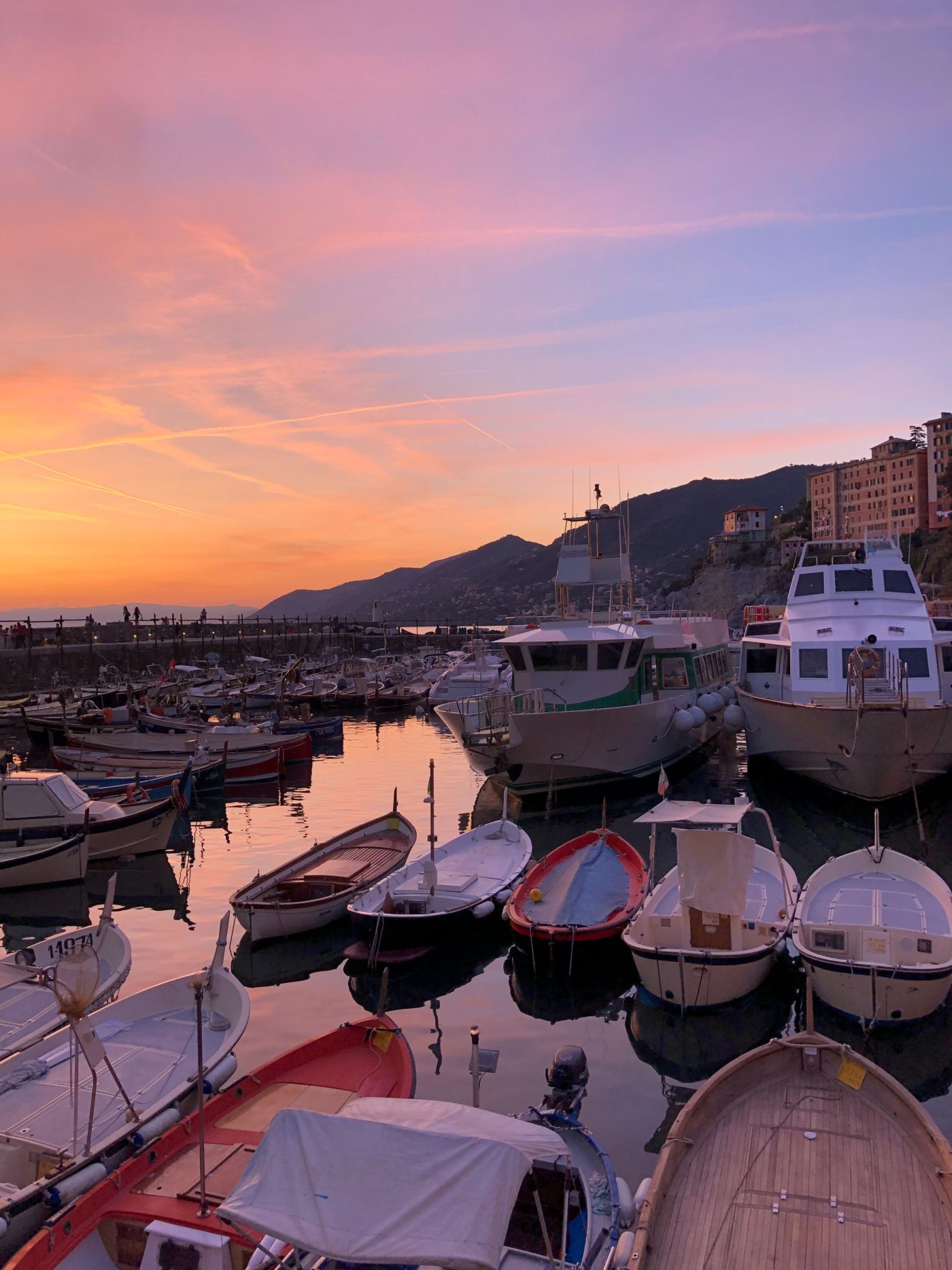 This is a bit of a sore spot for me as I actually had a press trip planned to Sicily about five years ago, and then I had that teeny tiny emotional breakdown where I had to move out of Bristol and the thought of being in a foreign country away from my family made me so terrified I had to cancel. I’m still not sure Belle has forgiven me, so Sicily had better go on the list hadn’t it? It is beautiful.

Plus then every time I talked about it I could start with ‘picture it, Sicily, 1939’ and live out my best Golden Girls fantasies. 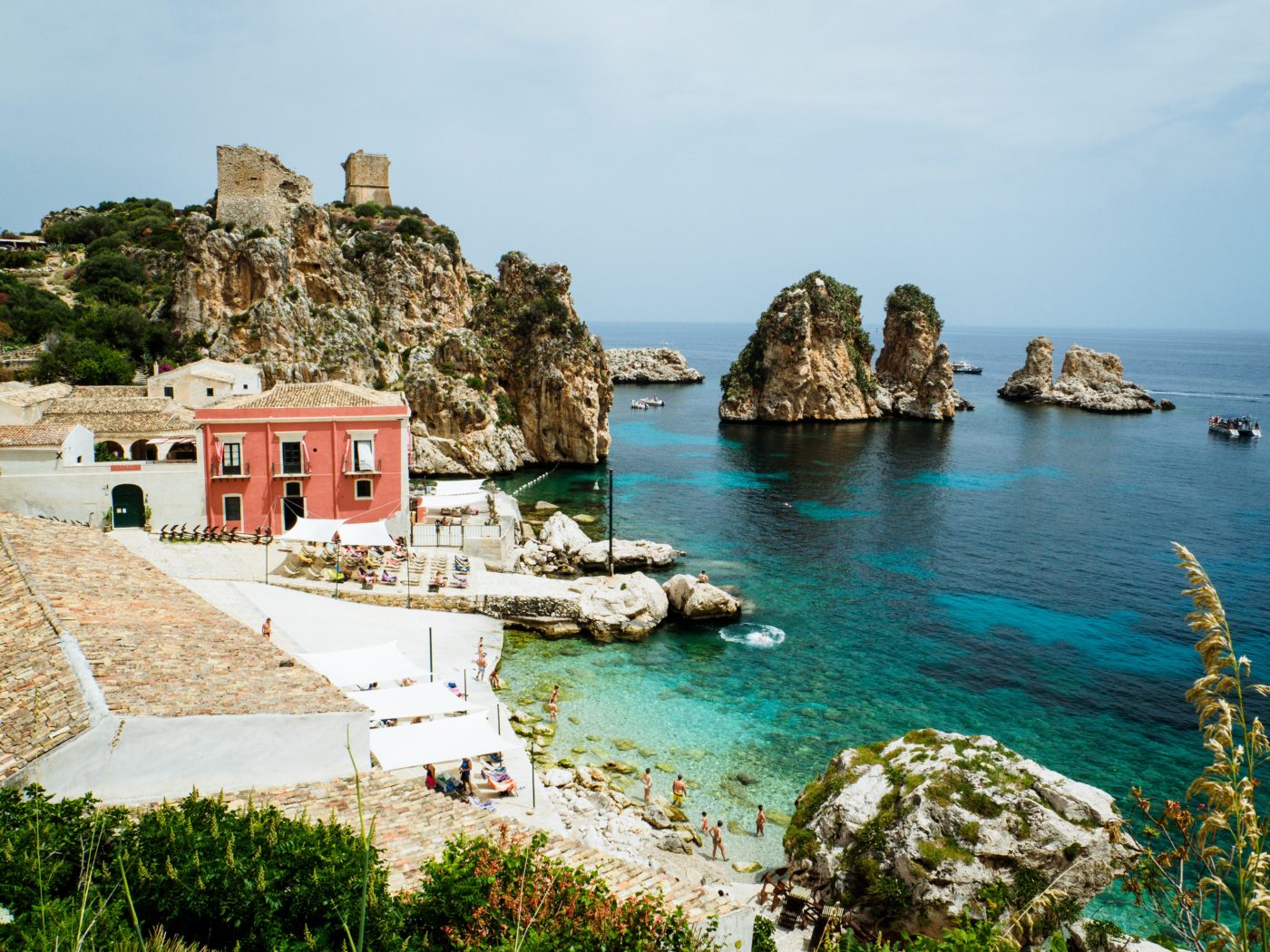 Italy’s central region of Tuscany is home to one of the cities I most want to visit in Italy – Florence. I don’t know what it is, something even just about the word Florence conjures up romantic notions of candlelit dinners and intense strolls around museums. Plus Tuscany is home to Chianti’s olive groves and vineyards, so I would actually get that glass of wine here. 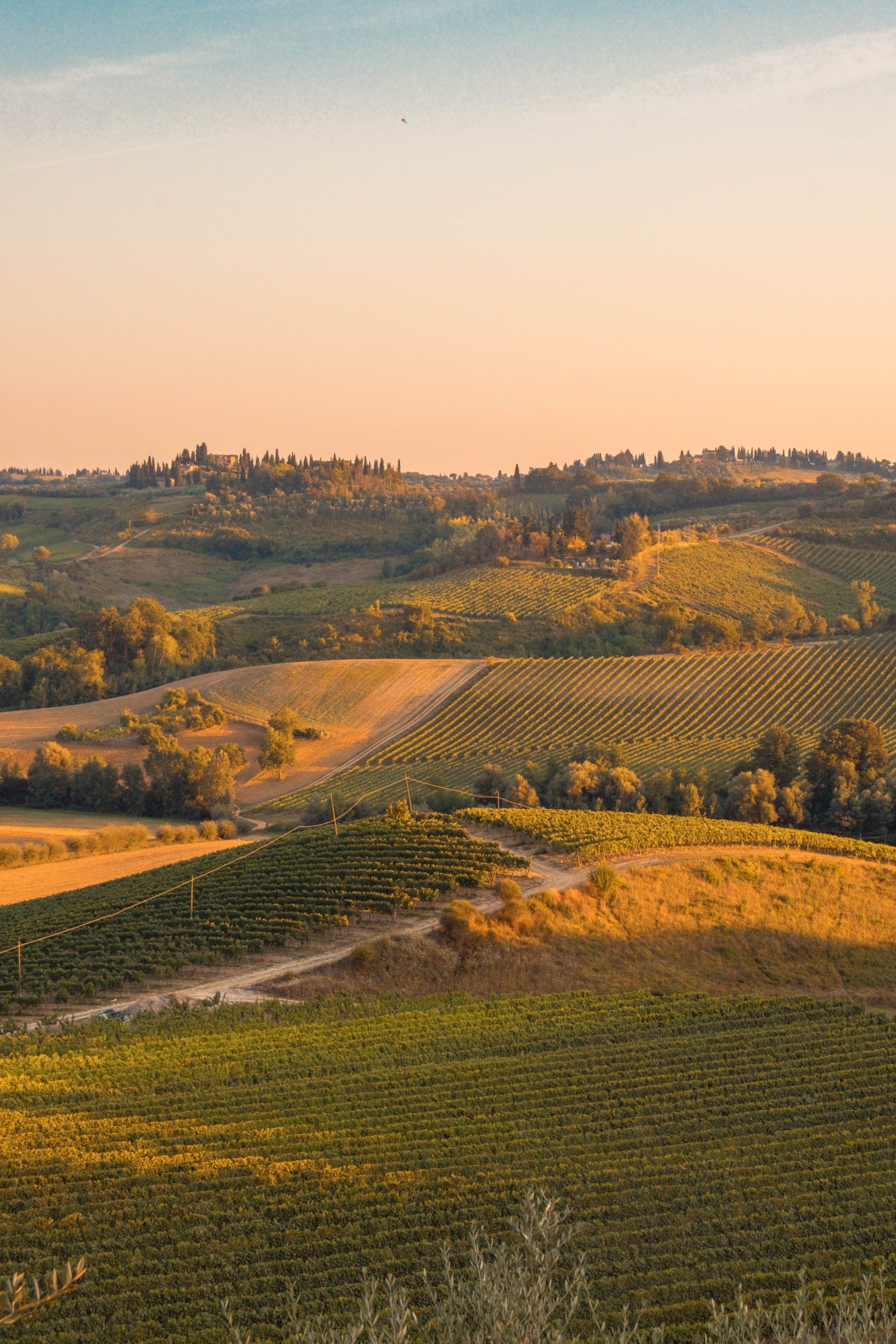 P.S. Just for the record, I don’t have any kind of romantic inclination towards either star of The Trip, I just love the show – the pace of it, and all the eating and drinking in beautiful surroundings. I’m just massively envious that they get to do it in the name of work.