Today’s anonymous contribution to Untold Stories is, sadly, not an uncommon one. It’s all about that time after a birth of a baby when you’re meant to be living as a happy family and yet somehow it doesn’t always work like that. It’s a massively tough time for even the strongest of relationships and if there are any cracks at all, it’s now that they can begin to show. If you’ve had a similar experience and have come out the other side I would love you to leave an encouraging comment. Or maybe you came out the other side and it didn’t look exactly how you thought it would look? Please do leave a comment and share your story. (Names have been changed.)

Hate feels like a strong word but I don’t honestly know how else to describe it. What is it called when you lie in bed next to someone while they sleep and all you can feel towards them is resentment and bitterness?

I haven’t always felt like this about my husband. We met when we were 24 and married five years later. For all that time we were perfectly happy. Okay, so not perfectly, but we were a normal amount of happy. We both had jobs we loved, friends with whom we did all the things that twenty somethings are meant to do – boozy brunches, Sunday lunches, all of that. At weekends we sometimes lay in, sometimes we went away. We had disposable income. We were tired sometimes, but the kind of tiredness that comes from fun nights out and work projects that you feel passionately about. It was the sort of tired that you don’t mind because you know there will be chance to catch up at the weekend. It didn’t seem to matter who put out the bin as long as it happened at some point.

Then when I was 32 we had a baby. I’ve always wanted a family, we both have. We were excited about it. We went to all of the classes, did all the research. We felt ready. It turns out I was really not ready.

I loved Sophie the minute she was born of course. When I saw David’s face as he held her for the first time I could have just burst with joy and pride and it felt like we’d become the perfect family I had always imagined. It was tough to start with, but it was that ‘us against the world’ feeling, of being in it together.

I’m not sure when things started to change exactly. There was definitely a point where it dawned on me that this was it now, no going back, and that was scary. The novelty of the sleepless nights and endless laundry was beginning to wear off and the relentlessness of it began to kick in. I realised that the tiredness was different, not the sort of tiredness where you can catch up at the weekend and feel normal again. It was a dragging kind of empty tiredness that made it difficult to even remember what you were meant to be doing let alone actually do it.

I think it was when David had been back at work for about three weeks that I started to resent him. He had a drinks thing after work one day and came back later (and drunker) than he said he was going to. When he finally came home at about 9pm, (not even that late!), Sophie was still awake and had been crying on and off all day – one of those days where they just seem so mad at the world, you don’t know what to do with them. I wanted him to take her just that I could have ten minutes to myself and something to eat.

I can remember it so clearly. He did this kind of sigh and half eye roll. ‘Give me a minute,’ he said, ‘I’ve been working all day and I’m shattered.’

Something inside of me just snapped. I’m not sure how else to describe it. For all of those years I’d felt like I knew him and he knew me and in that moment it felt like I’d lost that connection and he couldn’t see or hear me anymore. It didn’t feel like us against them anymore. It felt like me against him. I didn’t say anything, I watched the disconnection happen in my head, numbly.

Things started to feel like a competition after that, like a battle. I started keeping score in my head of all the things I’d done for Sophie against all the things he’d done, all the hours I’d spent with her versus his, and they never added up and nobody ever won. David said he had to get a good night’s sleep because he had to work, but was looking after our baby not work? We started taking turns at the weekend to have lie ins but it never felt fair. When it was my turn there would always be something he needed to ask me.

I started resenting him leaving for work, jealous of him getting to drink his coffee hot at a desk surrounded by other grown ups. I became snappy and bitter sounding and so he stayed at work doing longer hours. It has become a horrible circle of anger and exhaustion and I don’t know how to get out of it. Sometimes he tries to talk to me about it but I feel so defensive and angry that I can’t seem to let him in.

Sophie is six months old now and I’m lying in bed next to David while he sleeps, typing this on my phone, resenting every tiny snore because it feels like he’s rubbing it in even in his sleep. I feel awful about it but I don’t know how to change it. Is it just a phase? Will the bitterness recede and let me love him again? I don’t know and honestly, I feel too tired to think about it. 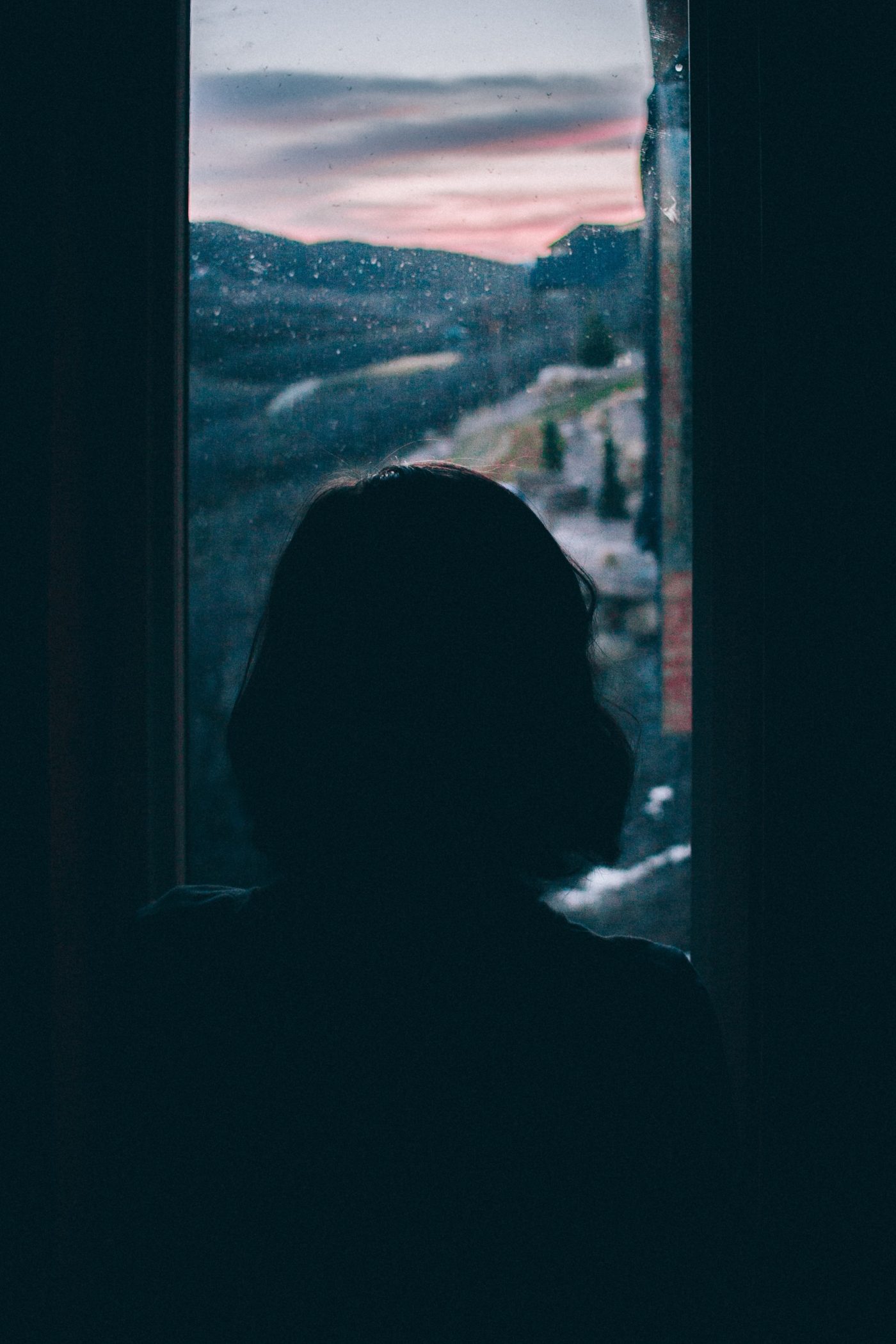