I had a press release land in my inbox last week that I’ve been mulling over for a while now. It was based on a survey of a few thousand people*, asking them whether or not they snoop on their partner via phones or other devices, and if they’ve ever deleted content so that their partner doesn’t see it.

It also asked people whether or not they trusted their partner.

Just that, straight up, do they trust them.

Now you’d hope that this figure would be pretty high – you wouldn’t be in a relationship with someone you didn’t trust would you?

Apparently you would. While 67% of men said they trusted their partners, which honestly felt bad enough to me already, only 28% of women agreed.

Really? Do only just over a quarter of us trust our partners?? I can only pray for a skewed sample otherwise I despair of humanity. 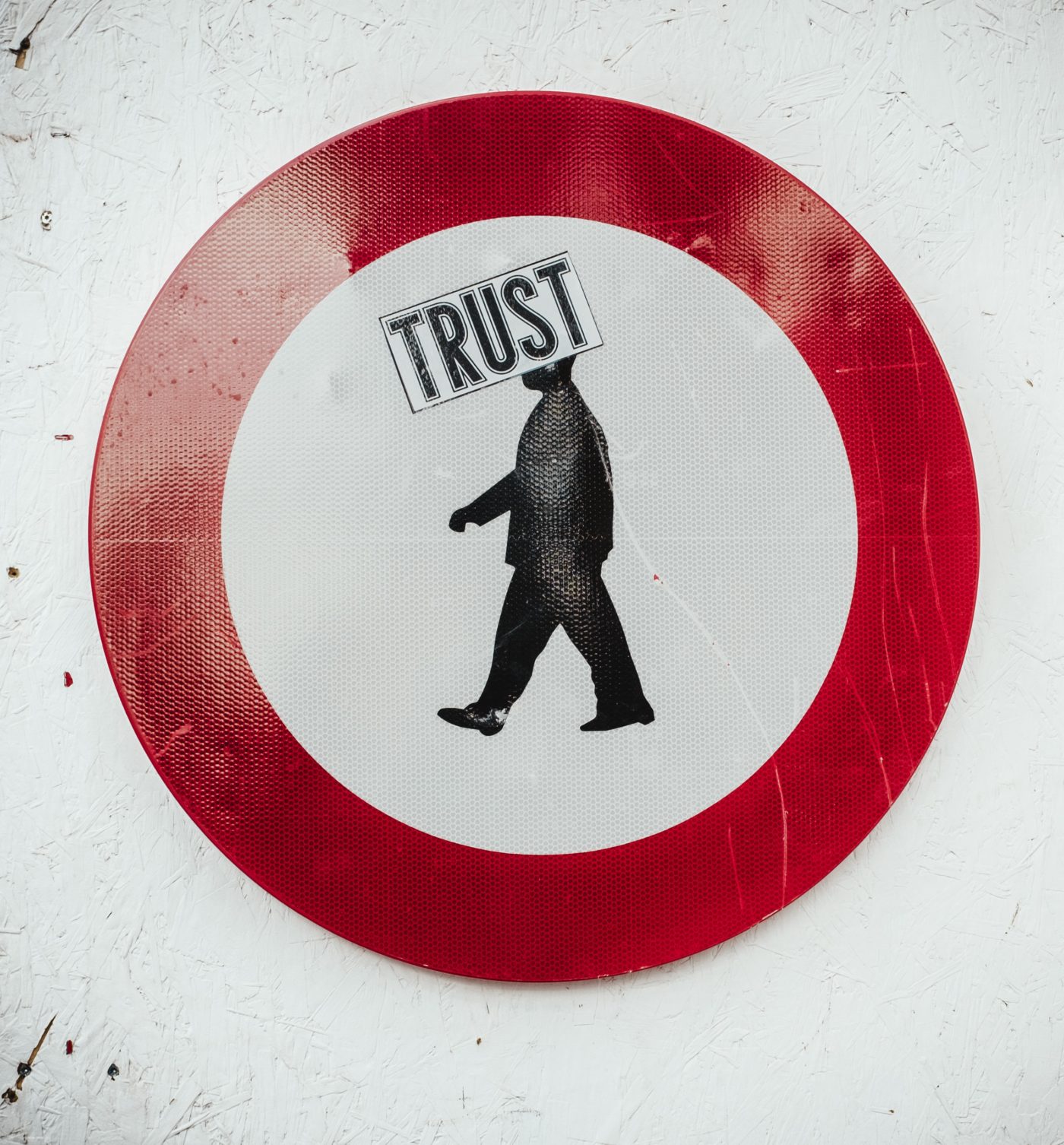 I found it mind boggling, but then perhaps most people are just less naive than me. You could literally tell me anything with a straight face and I would accept it as fact. It hardly ever even OCCURS to me to think that people are lying, and, as my relationship history shows, even when I have pretty clear evidence of my partner lying to me I still want to see the best in them and can be made to believe pretty much anything.

What I found most worrying is that we’re probably right not to trust each other – 55% of women surveyed admitted (so that’s just the honest ones) to deleting content from their devices in case their partner saw it and a massive 72% of men say they do the same.

And so it spirals.

81% of the women surveyed admitted to checking a partners phone, 77% their laptops and even 5% a smartwatch. (How do you even DO that? Isn’t the other person wearing it?) Men aren’t checking phones and apps quite as much, although it’s still a majority, and they make up for it in other areas – 18% of them for example are checking their partner’s whereabouts via GPS and 22% are reading their emails.

It’s a vicious circle isn’t it? A horrible circle of suspicion, of spying and snooping and hiding things until no one trusts anyone anymore. I think I liked the old days where woman would keep secret locks of hair in lockets and a man would just hide tricky letters in his locked desk drawer with his revolver. It sounds like it was much simpler.

The more I’ve thought about it over the last few days, the more I’ve put it in the context of my own relationship history. I read my boyfriend’s email once when I was about 22 because he’d come home from a night out with a black eye and told me he was ‘elbowed in the face while dancing’, which turned out to be bullshit. His emails revealed the truth, but then of course when I confronted him about the lie I lost any moral high ground as soon as I told him how I’d found out. I’ve never done it again because what good does it do you? Anything read out of context is open to misinterpretation and how can you have a decent relationship without trust and, just as importantly, privacy?

I suspect my relationships since then have been one-sided in this though. I know for a fact that one ex read my emails and checked my phone on more than one occasion, and another ended up locking me out of my phone because he guessed the password wrong too many times, although he denied it. Perhaps I should have been more like the 41% of men who have broken up with a partner when they’ve caught them spying?

Suspicion is such a destructive thing – it feeds on itself and can destroy a relationship where there most likely wasn’t any need to even be suspicious in the first place. I’d much rather be too trusting, but live without feeling like I need to be checking on someone just in case.

So what do you think? Do these stats surprise you? Are you shocked maybe that MORE people aren’t tracking their partners via GPS because you do it all the time? Would you break up with someone if you caught them snooping?

*Survey of 2,876 UK adults by Specops. Photo by Bernard Hermant on Unsplash