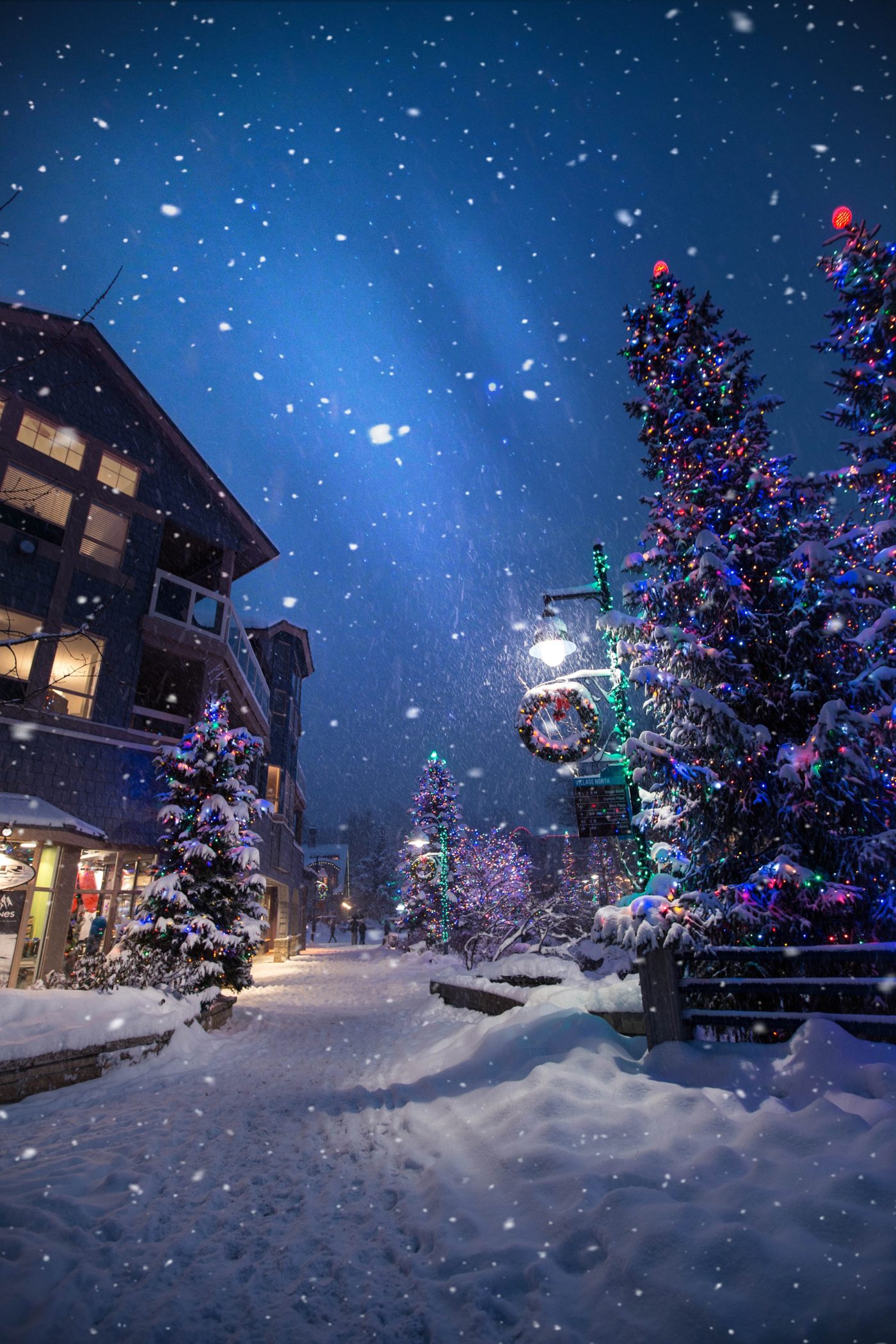 Whether you’re looking to make the most of the school holidays with the kids, take a romantic holiday for two or simply escape the winter bite, there are many amazing places to spend the festive season this year.

Here are our top five.

Germany is arguably the atypical destination to experience a traditional festive Christmas. No matter where you go you will find an enchanting Weihnachtsmarkt filled with handcrafted trinkets, sparkling tree ornaments and delicious sticky toffee.

Some people claim you have never experienced Christmas until you have visited a charming snow-covered medieval village that time has forgotten. The romanticism of Christmas really comes alive and with the sweet scents of cinnamon, mulled wine mixing with the sweet sounds of children singing carols, it’s just like the idea of Christmas you see in films.

If you’re dreaming of a white Christmas, why not head to a holiday destination that is guaranteed plenty of the white stuff. Finland – and arctic wonderland drizzled in festive spirit and lit by ice lanterns. It’s the perfect setting for a romantic Christmas.

The natural setting plays a huge part in Finland’s landscape, but the snow-dusted fir forests and gushing waterfalls in wintertime are a sight to behold. Embrace Finnish culture and enjoy a sled pulled by huskies and watch the night skies to experience the magic of the Aurora Borealis.

Sun lovers look to escape the winter chill this Christmas might want to think about heading out to New Zealand and chilling out in the sun with laid-back Kiwis.

With long days and simmering hot temperatures, Christmas in New Zealand is mostly spent outdoors. Other than the traditional barbie on the beach, once you’ve opened your presents, you could be parasailing over pristine blue waters, crashing over waves on jet skis or relaxing by a peaceful lakefront.

Japan is probably not the first travel destination that springs to mind when you think of somewhere to spend Christmas, but don’t rule it out just yet – the Japanese celebrate the festive season in true style.

To be fair, you will recognize all the typical western influences such as fir trees, Santa and present-giving, but the Japanese also have their quirky traditions as well – such as going to KFC. This has been a Christmas tradition in Japan since an ad was aired on TV in 1974. And it’s still a thing.

The Japanese really go to town with the illuminations and have also introduced German-style Christmas markets complete with trinkets, lavishly filled trees and parcelled gifts.

Spain is a Catholic country and takes Christmas pretty seriously – so much so, the Spanish start dishing out turron in October, a traditional sweet made from almond and honey.

By December, the festivities are in full swing with carol singers, religious ceremonies, parades, fireworks, nativity scenes and streets lined with mesmerizing illuminations.

If you are thinking of heading to Spain for Christmas, it is recommended to visit one of the larger cities like Madrid, Barcelona, Valencia or Seville as many of the locals living in small beach towns go away for Christmas, so everything is quiet.

To make your Christmas really special, why not hire a local guide to introduce you to festive customs and show you the best places to go for Christmas dinner.