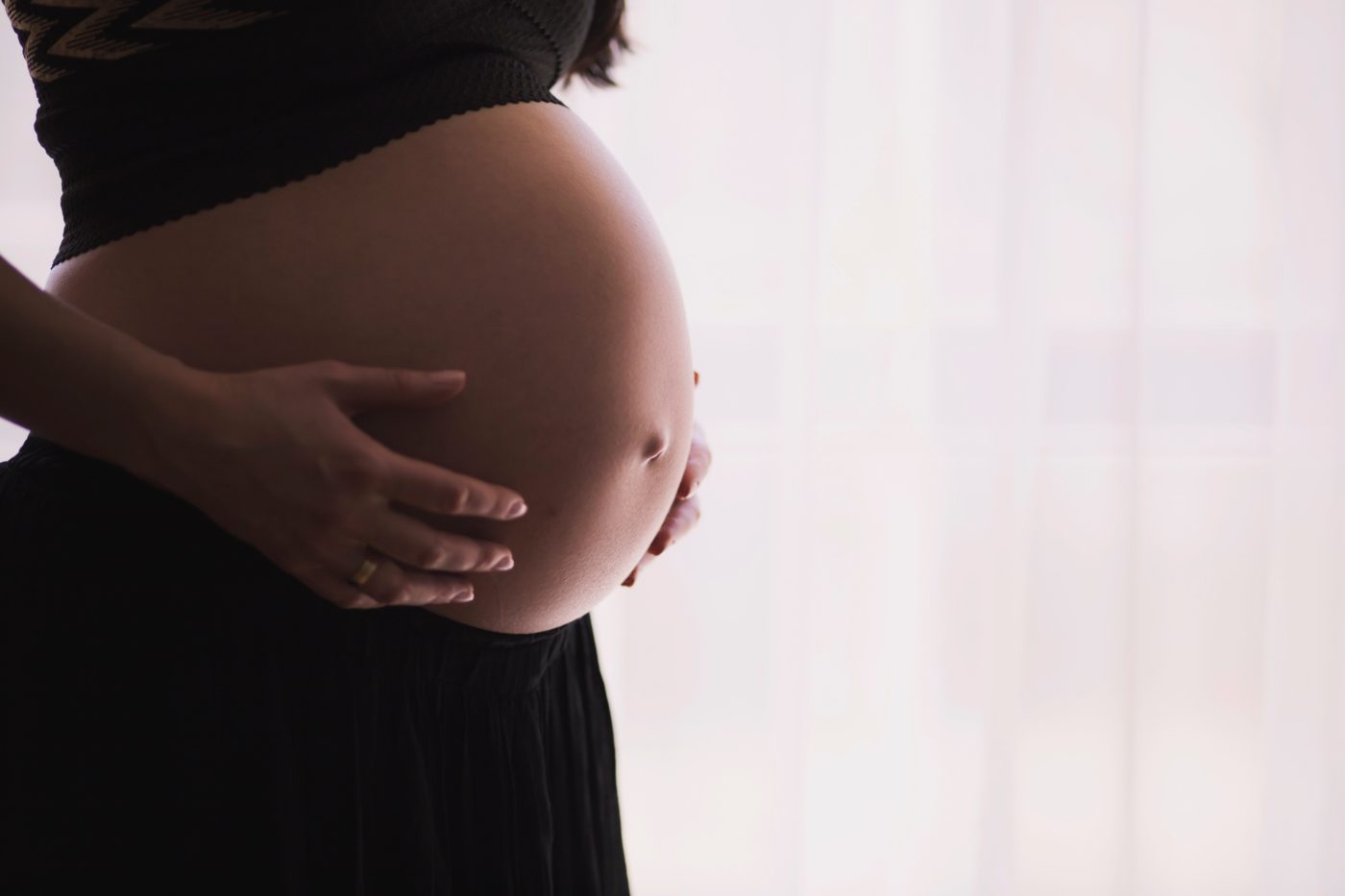 Alcohol and illicit drugs are particularly harmful to the growing fetus. Any amount of alcohol or illegal drugs is unsafe for the growing fetus. It’s, therefore important for pregnant women to avoid alcohol and drugs altogether. Ideally, you should quit drinking alcohol or using illicit drugs before you become pregnant. However, quitting drinking alcohol or using drugs at any stage of your pregnancy will benefit the baby.

Effects of Alcohol and Drugs on Fetal Development

Alcoholism is a serious illness that involves alcohol abuse and the inability to control drinking habits. Alchoholic under medical treatment can’t control drinking because of their emotional and physical dependence on alcohol. This condition is also called alcohol use disorder.

But, this is not the only bad thing for pregnant women. Both illegal and legal drugs can affect the development of the fetus too. When you ingest caffeine, smoke tobacco, use crystal meth, or marijuana, your fetus feels the effect of these drugs too. If you have a cocaine addiction, you are not just putting your life on the line. You are also putting the health of the growing fetus at risk.

Some of the effects of using drugs like cocaine include respiratory failure, heart attacks, seizures, and strokes. And, you can pass life-threatening health problems to your unborn baby. Using drugs and alcohol during pregnancy increases the risk of having a premature baby, underweight baby, as well as, birth defects and stillborn births.

When fetuses are exposed to drugs like marijuana before birth, they can have behavior problems during their early childhood. Their attentiveness and memory can be affected too. Women that use alcohol, cocaine, or tobacco during pregnancy may have babies with brains whose structures keep changing until early adolescence.

Cocaine has an immediate effect on fetuses. When pregnant women smoke crack cocaine, they give birth to babies with mental and physical problems. Cocaine can cause subtle and significant deficits in fetuses that last a lifetime. These deficits manifest in areas like information processing, cognitive performance, and concentration issues. These areas are important for the success of children in school and life.

Research shows that there has been an increase in alcohol and drug abuse among pregnant women over the last decades. But, taking alcohol or any drug during pregnancy affects fetal development negatively. For instance, cocaine exposure to fetuses leads to the birth of babies with smaller heads. This is an indicator of a low IQ. Cocaine exposure increases the risk of birth defects that affect the heart or the urinary tract. Cocaine can also cause a stroke in the fetus leading to brain damage or death.

When a pregnant woman smokes marijuana, the risks of low birth weight and premature birth increase. Marijuana can also delay fetal development. After delivery, the baby can seem to experience withdrawal symptoms like trembling and excessive crying.

Women that use stimulants like crystal methamphetamine during pregnancy increase the risk of several problems. Major among them include early separation of the placenta, growth problems, and fetus death. Heroin use during pregnancy can lead to the birth of a baby with an addiction to this drug. After delivery, the baby may experience life-threatening withdrawal symptoms like poor feeding, irritability, tremors, high-pitched crying, sneezing, vomiting, sweating, and diarrhea among others.

When pregnant, a woman may be prescribed drugs for treating pain. A pregnant woman can also use prescription drugs for conditions like epilepsy, depression, hypertension, or asthma. However, any drug that a pregnant woman takes crosses the placenta to eventually reach the unborn baby. Its effects on fetal development are largely dependent on the stage of pregnancy.

Most pregnant women hurt the fetus with the excessive use of alcohol though any amount of alcohol is harmful to the fetus. Similarly, some women hurt their unborn babies by consuming these drugs in larger doses than what physicians prescribe. Using these drugs more frequently than the way the physician prescribes can also hurt the fetus. If you take drugs prescribed for another person or for a reason different from what they were prescribed for, you can also hurt the fetus. Additionally, using prescription drugs with narcotics, alcohol, or any other addictive substance can hurt the unborn baby.

No Safe Time to Drink Alcohol or Abuse Drugs during Pregnancy

A major reason to seek immediate help with alcoholism and addiction is the fact that your fetus is always developing. That means no time is safe for you to drink alcohol or use drugs during pregnancy. If you continue drinking alcohol or using addictive substances, the central nervous system and the growth of your baby will be at risk.

Research has shown that any drug that a pregnant woman uses enters the bloodstream and eventually passes to the baby via the placenta. Although different drugs have varying effects, the fetus is generally vulnerable to the toxins of most drugs.

Therefore, if you are pregnant and still battling alcoholism or drug addiction, seek professional help for the sake of your unborn baby’s wellbeing.