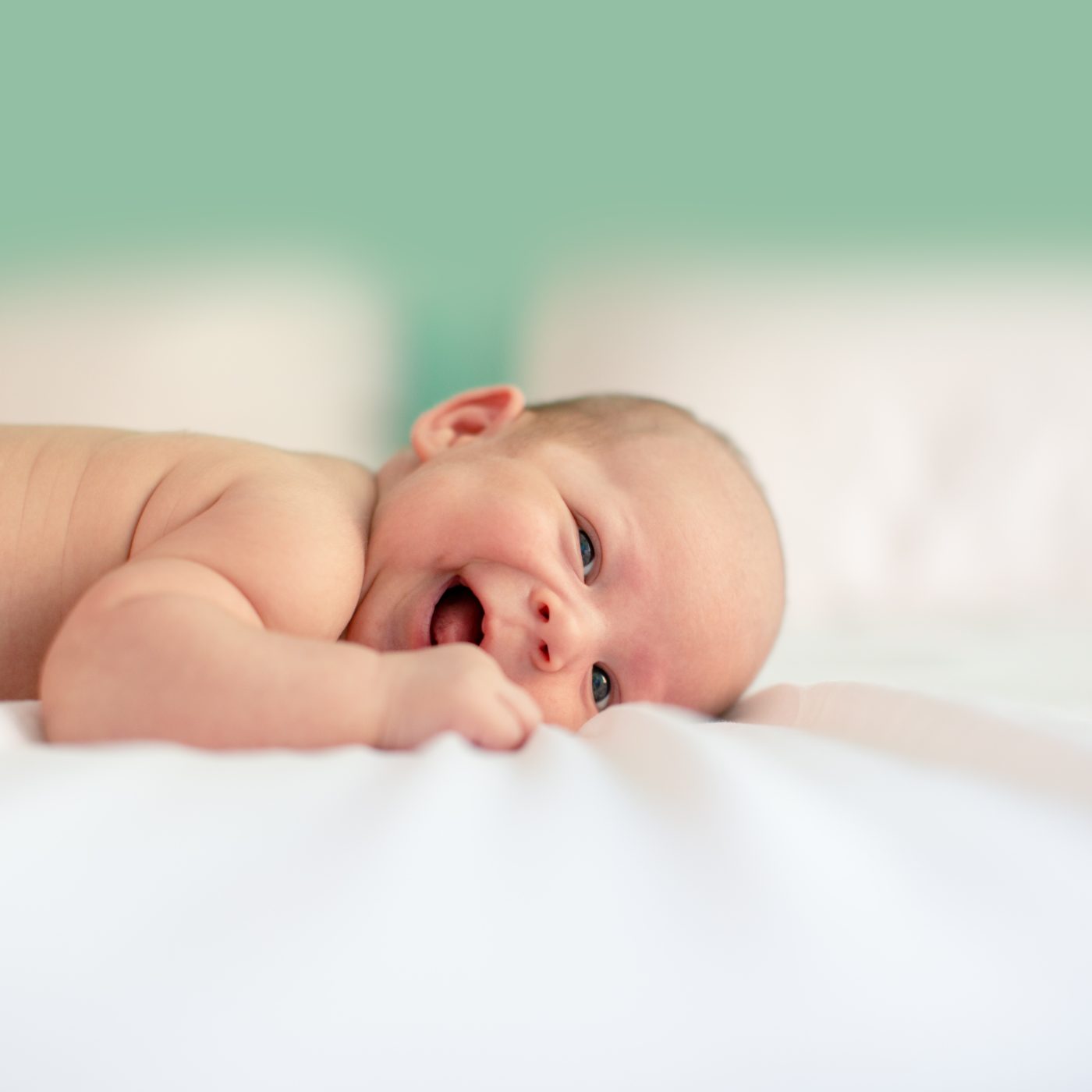 When most mums give birth, the umbilical cord goes straight in the bin. Sure, some might choose to turn it into a decoration or plant their placenta in the garden but for the most part, it’s simply discarded.

That is, until recently. Now, parents have started to do something different… they’re choosing cord blood banking.

Just what exactly is cord blood banking though?

It’s the process of collecting blood from the umbilical cord, freezing it and then storing it for your child’s entire lifetime.

You might wonder why you’d want to do this, but the answer is actually quite simple. Scientists have shown that the umbilical cord contains millions of powerful stem cells, and those cells can do all sorts of incredible things like regrow tissue, repair the body and regenerate wounds.

You’ve probably heard about stem cells already. They’re the building blocks of life. Your baby started as a single stem cell in your womb and even after birth, it’s stem cells that fix your body if you scratch your arm or break a bone.

Here are 5 ways your umbilical cord could change someone’s life:

Treatments for over 80 conditions

If you’re just hearing about this for the first time, you might be surprised to know that umbilical cord stem cells have been around in science since the ‘80s.

The first transplant, for a condition called Fanconi Anaemia, was way back in 1988 and since then, cord blood stem cells have been routinely used for over 80 different diseases and disorders… things like leukaemia and anaemia.

More importantly, stem cells are making waves in certain circles. They’re a big part of what’s called regenerative medicine, which is a new branch of science that looks to cure conditions like arthritis.

At the moment, regenerative medicine studies are using cord blood to treat things like cerebral palsy, diabetes and stroke.

When your child reaches your age, they might be able to use their own stem cells to treat all sorts of conditions which can’t even be treated today. They could even get a new organ grown entirely from a stem cell sample.

Therapy for autism and more

Some aspects of stem cell science might sound like science fiction but in some cases, they’re actually already fact.

One little boy received his cord blood to treat autism and one year after his therapy, his mum says the improvements are significant. Apparently, the effort his parents spent managing his autism went from 8 out of 10 before his stem cell transplant, to 3 in the months after.

Other parents have also reported that stem cells have reduced the symptoms of their children’s cerebral palsy.

It’s really exciting to think what they could do once they become more widely available.

Expectant parents have the choice to donate their baby’s umbilical cord or, if they want to have access to it for their own family, to store it privately with a cord blood bank.

The second option means that your child has access to all these cutting-edge stem cell therapies throughout their life, and that your family have the freedom to use the umbilical cord sample however you want.

If you’re interested in private storage, there are lots of options, including Cells4Life, which stores more UK stem cells than any other private bank. They have stored more than 140,000 samples and their CellsPlus system is optimised for delayed cord clamping. Find out more about stem cell storage here.

Photo by Filip Mroz on Unsplash