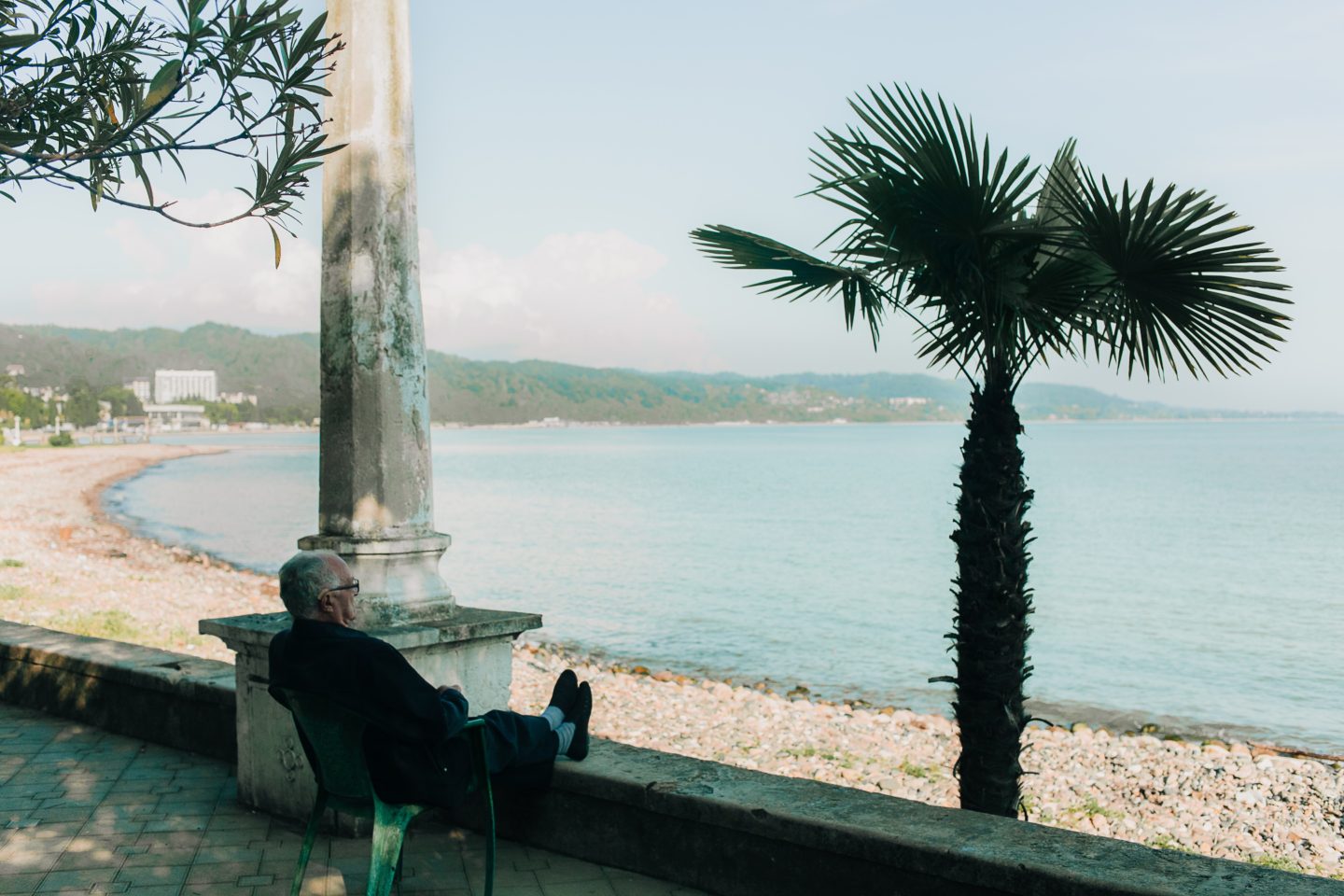 More than three-quarters of Americans say they’re “somewhat” or “extremely” concerned about not having money for retirement and a third have less than $5,000 saved according to a recent study by Northwestern Mutual.

If you’re looking to start saving or add to what you already have saved for retirement, here are some ideas that can help you accomplish that.

Retiring is not meant to stress you out. It is meant to give you more time to relax. If you do not think you can be financially secure during your retirement, that relaxation might be difficult. Applying for a reverse mortgage presents a solution that can help you. A traditional mortgage requires almost immediate and ongoing partial repayments of the funds. In fact, even the longest traditional mortgages usually only last for about 5 years. A reverse mortgage lets you borrow the money unencumbered for much longer. However, a reverse mortgage disadvantage is you must continue to use the home as your main living location for as long as the loan stays active. There are also many other benefits of a reverse mortgage, including flexibility in how you borrow the funds.

Avoid Taking Too Much Risk

If you don’t have any retirement savings or a relatively small sum, don’t make the mistake of taking on too much risk when it comes to investing. While the potential returns may be higher, the potential loss is also much higher. People who are still in their twenties can handle bigger losses with more time to recover, but if you’re in your forties or older, that’s something you can’t afford. The formula that experts recommend for the most conservative acceptable level of risk is to invest your age in bond funds and put the rest in stock funds. A moderate level of risk would be 110 minus your age in stock funds with the rest in bonds, and the highest risk acceptable would be 120 minus your age in stock funds with the remainder in bond funds.

Limit Dining Out and Reducing Spending in Other Ways

Eating out at restaurants is expensive, and that money could be going towards your retirement. If you don’t know how to cook, learn how and you can save thousands more. It’s relatively easy to put together healthy, tasty meals, which means you’ll be doing something for your health too, which can reduce medical expenses later on when you’re retired. Other ideas for reducing spending include using coupons and looking for other discounts, creating and sticking to a shopping list and looking for ways to reduce energy consumption to save on your electric bill.

When you get an unexpected bonus or another type of windfall, don’t immediately spend it all. While it’s okay to spend a little, be sure to put most of it into your retirement savings. It may take discipline, but it will be worth it in the longer run. If you’re used to budgeting based on a certain income and get a raise, consider putting that into savings too – after all, you lived without it before, you should be able to live without it now.

If you have car loans, are paying off a home in Nashville, own credit card debt and/or other high-interest, non-mortgage debt, pay it down so you aren’t spending a ton on interest, which could be going to your retirement savings instead.