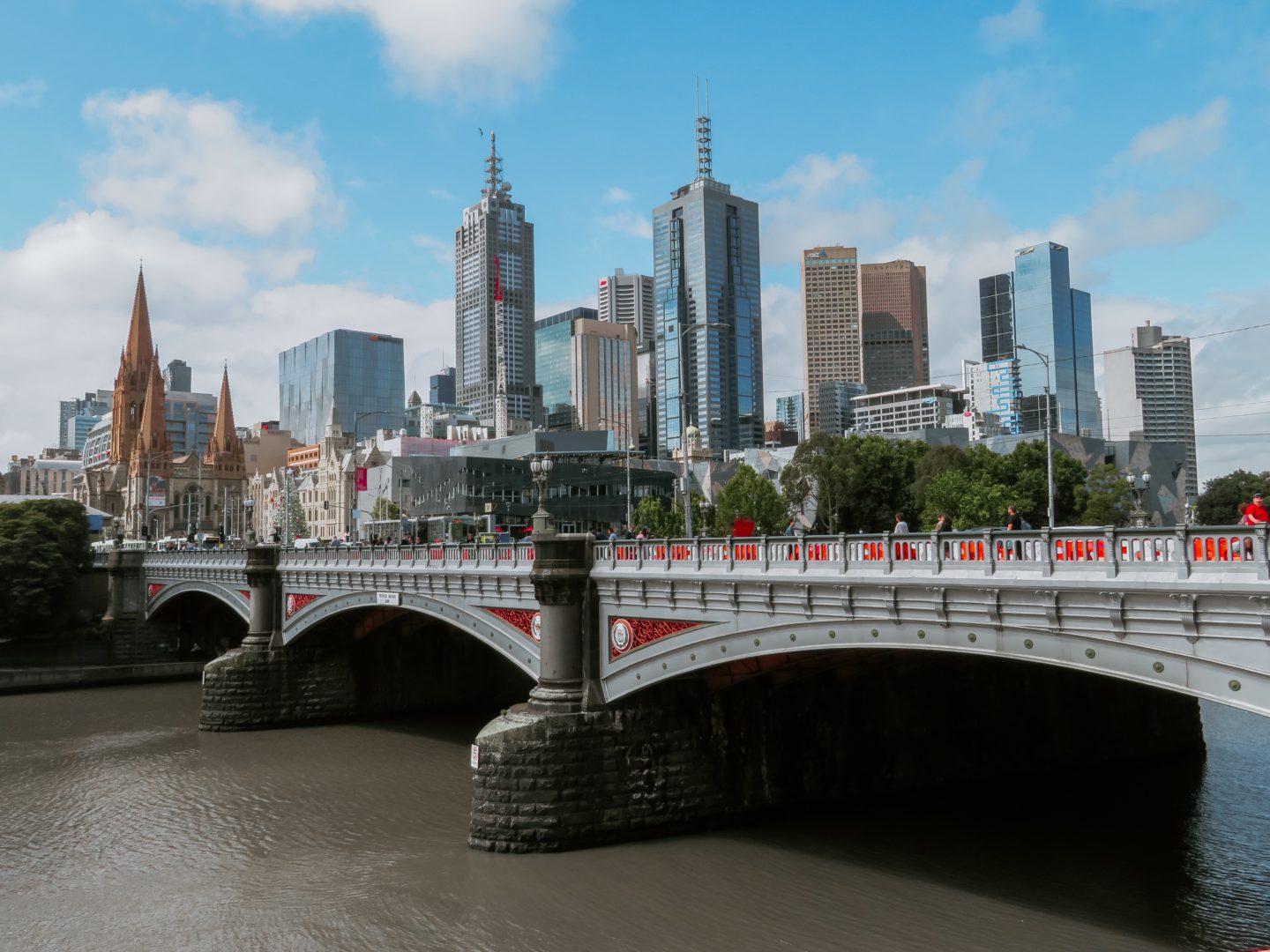 More than 12 million Australian and international tourists visit Melbourne each year. Those are very big numbers when it comes to visitors to Australian cities. The country is vast, so there’s quite a distance to travel even for many Australians, and when it comes to tourists from abroad, Australia is not exactly located “just around the corner”.

So why is Melbourne so popular. What makes it such a special place to visit?

Let’s take a quick look at a few key reasons.

It doesn’t matter whether you like to indulge in fine dining or just want to enjoy a diverse range of street food, the city of Melbourne has every palate and budget covered.

Not only is the place renowned for offering up quality food from all over the world, the city also hosts regular food and wine festivals, combining entertainment with an eating and drinking experience.

One of the most fun things a visitor can do is explore the city’s numerous little laneways, where you’ll discover some culinary delights, ranging from the everyday to the unusual.

Visitors and locals alike are truly spoilt for choice when it comes to eating your way around Victoria’s capital.

People say New York is a city that never sleeps. Well, the same can often be said for Melbourne. There is always something happening at all times of the night somewhere around Greater Melbourne.

The city is home to many theatres, where you can catch a play, a musical, or one of the many comedy shows and comedy festivals. You also have plenty of night clubs to choose from, as well as some of the world’s coolest and trendiest little bars just waiting to be discovered.

At certain times of the year you can even watch free movies outdoors at the Royal Botanic Gardens.

For anyone who is not aware, the Melbourne Cup is Australia’s most popular and famous thoroughbred horse racing event. In fact, it’s affectionately known as “the race that stops the nation”, because that’s exactly what it does.

Come 3pm local time on the first Tuesday in November, everyone in the country “downs tools” and stops to watch the race. This year the race will feature 24 Melbourne Cup 2019 horses, all vying for ultimate glory.

Australians love their sport and Victorians especially. They’ll turn out in their droves to watch just about any sporting event.

If you want to be trackside and witness one of the country’s most iconic sporting spectacles, then head to Melbourne in early November.

Melbourne is definitely the artistic capital of Australia. It plays host to so many cultural festivals throughout the year and has art galleries galore.

Whether it be art, music, dance, or just about any other creative endeavour, many talented Australians move to Melbourne to give their careers a leg up in a city that fully appreciates their talents.

Check out an art gallery or 10, indulge in the excitement of a music festival. Perhaps a night at the ballet or opera is more your thing. It’s all there for you to enjoy when you visit Melbourne at any time of the year.

Melbourne Is the Gateway To the Rest of Victoria

By Australian standards Victoria is a state on the smaller side. What this means for tourists is it doesn’t take days and days of travel to get around and see the sights. In fact, you can base yourself somewhere in Melbourne city and still be able to take regular day trips to other iconic parts of the state.

Head north to the gold fields of Bendigo and Ballarat and learn about some of Australia’s interesting history.

Take a trip south-east of the city and enjoy the serenity of the beautiful Dandenong Ranges, or go further south and see the penguins at dusk on Phillip Island.

There is just so much going on in Melbourne, and Victoria is an awesome state to visit. No wonder the area attracts so many tourists each year.