I had an email this weekend out of the blue from a woman looking for some advice. I was flattered, although slightly concerned on her behalf, that she had come to ME for advice. I don’t exactly have a great track record. She was interested in whether or not to tell dates about having children, and my experience of dating as a single parent.

I hope she won’t mind me quoting part of her email, as it’s anonymous:

‘I am a single parent with young children.’ she wrote. ‘The thought of dating again terrifies me and partly because I am afraid of being judged. Did you feel like you were judged when you went out on dates as a single mother? Did you find it awkward bringing it up especially when the man doesn’t have children? I’m going through all the ‘what ifs’ in my mind and frankly I sometimes feel like a failure.’

I wanted to share it because I’m sure it’s something a lot of single parents worry about and I thought it might be useful to think about it a bit. 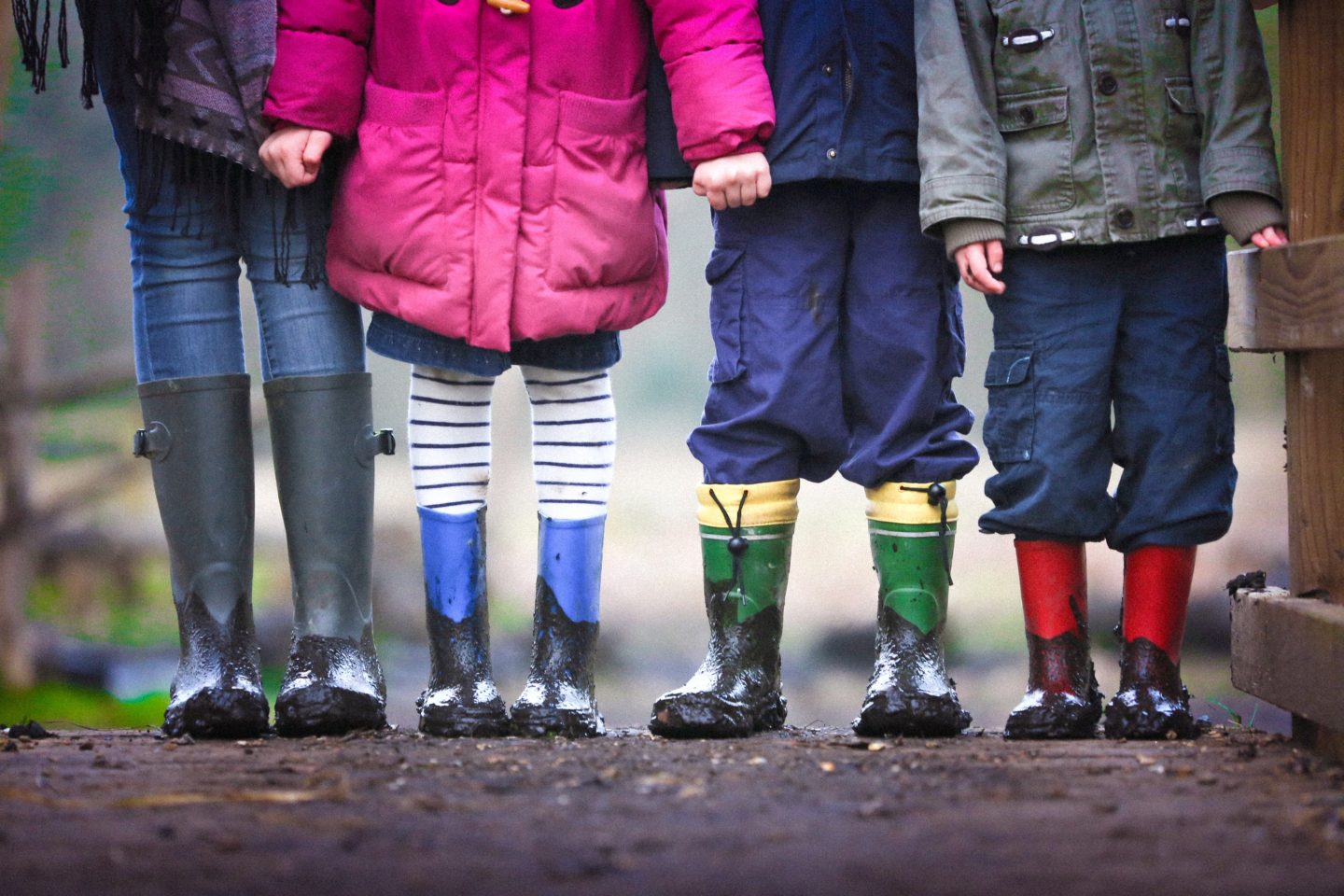 There’s a couple of different issues at play here I think – firstly the idea of judgement and, more specifically, feeling judged, and then the issue of honesty.

Let’s take judgement first. As much as we don’t like to admit it, we all judge people for all sorts of things. I swipe left on Tinder (the bad way) for people who have selfies in toilet mirrors. I swiped left once just because someone said that their job was working in a vape shop. I had a man recently on a dating site tell me he couldn’t go out with a woman who didn’t always have painted toe nails.

Everyone does it, and it normally says much more about us than the person we are judging. In real life we often make judgements about people when we meet them that prove to be meaningless once we get to know them. I have friends for instance that I judged negatively initially because I found them a bit scary or overbearing when we first met. That was much more about me feeling insecure as a reaction to their confidence though, and it quickly passes.

The thing I think we have to keep in mind is the difference between BEING judged and FEELING judged.

I’m sure people judge me all the time, for being a single parent, having two kids by two different men, teenage pregnancy, making a living by messing about on the internet – there are all kinds of things you can judge me on if you want. The important thing is that it doesn’t matter to me, because I’m happy with my choices and the way I parent and how I make my money. You’re free to judge me and I’m free to not care.

If someone is judging you in some way because of the fact that you’re a single parent, (i.e. working bloody hard to do everything by yourself), then you wouldn’t want to date them anyway surely?

Okay, so then we have the honesty thing.

I’ve never understood those storylines on TV shows and films where someone, normally a woman, starts dating someone, and doesn’t want to tell them about their kids in case it scares them off. They go on more and more dates and it becomes harder and harder to say anything, until they’ve been dating for a month and then of course it’s a THING, because essentially it’s a lie.

Okay, so you could argue the whole ‘I didn’t actually lie I just didn’t tell the truth’ thing, but that still counts doesn’t it? If you know something is important and you choose deliberately not to share it then that’s just as bad in my book.

Would you want to date someone who started off the relationship by lying to you? Of course you wouldn’t.

Some people might not like the fact that you have children, some won’t be bothered by it at all, that’s just life. Some people might be put off by your height or your politics or where you live, but you can’t try to make yourself into someone different – either they are going to like you for who you are, kids included, or they’re not. At least give them all the information they need to make a decision. If you keep things back that could be deal breakers then you’re wasting your own time as well as theirs.

I had a dating profile once where I wrote something like ‘I’m not expecting you to rock up to parents’ evening for a first date or anything, but my children are a big part of my life so you’ll need to be on board with that.’ It’s why dating apps like Reddi are so valuable – places where honesty and longevity is valued over that quick fix from swiping left or right.

Vulnerability is scary, but it’s the only way to make real connections, and as I said in my email reply, ‘when you meet the right person none of these things will actually matter or feel like they worry you anymore, and if they are worrying you then it probably just means it’s not the right person.’

What are your experiences of dating as or with a single parent?

Photo by Ben Wicks on Unsplash