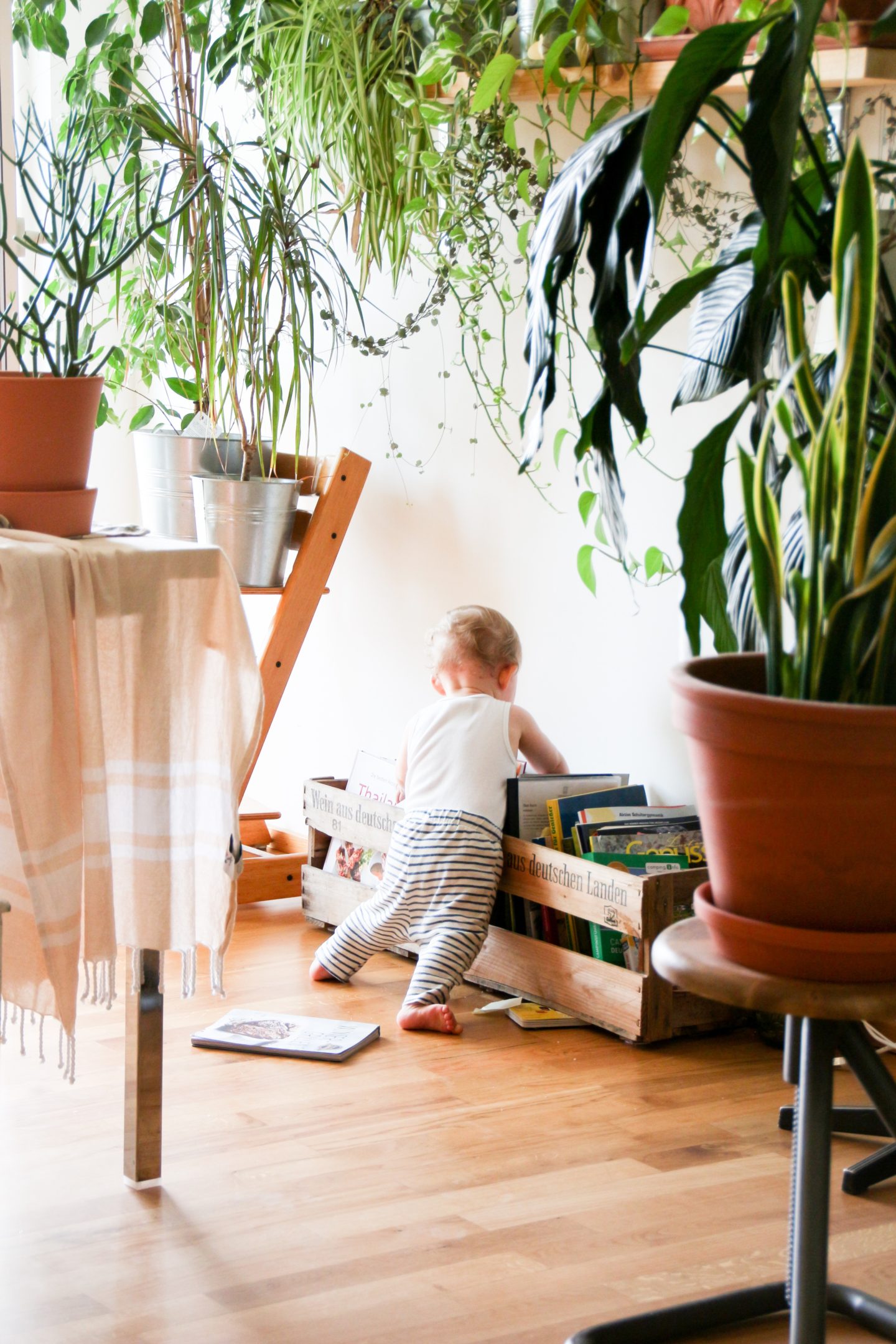 Can you be a parent if you hate children? It’s a bit of a weird question I guess. Technically of course you can have children – perhaps the question really is should you, or maybe even why would you?

I’ve been thinking about it because of a conversation I had recently on Twitter. I’d been harping on about my midlife unravelling and a man replied telling me that his life wasn’t quite where he had expected it to be by this point in his life. He had never been married, he told me, no girlfriend, no kids, no pets. He spent a lot of his time alone he explained.

I asked how he felt about this – was it that he wanted all of those things, or was he actually quite happy with how things were, but feeling under pressure to tick the boxes.

His reply surprised me.

‘I hate children,’ he said, ‘but I would like one or two of my own kids some day.’

I asked him to explain as I was confused. I wasn’t critical, I was just genuinely puzzled as to why you would actively choose to have children if you hated the very concept of them.

I wasn’t particularly enlightened. I can see the car thing – you need to get to places, and so you tolerate traffic for the sake of being able to move about – but I wasn’t sure how this equated to having children. What purpose were the children meant to serve that meant you would be prepared to tolerate them, full time, for at least 18 years? Was it some kind of feeling of duty to reproduce? Someone to spend Christmas with? People who felt obliged to care for you when you got old?

I wasn’t sure I understood.

I hate making packed lunches and helping kids find things that are right in front of their noses as much as the next person, but I don’t hate the idea of children. The difficult bits are bearable because you inherently like the children as people – how awful would it be to not have that to balance things out?

Aside from the why, there is also the question of should – should you make the decision to bring children into the world, to live with them through their formative years, knowing you’re going to actively dislike them? How healthy is that for children and what impact might it have on them if it’s clear that you’re not really into them?

I thought about the family structure through the ages – children being seen and not heard, born for the sake of continuing a family line, or tolerated by husbands to keep their wives happy. I wondered how many people nowadays do actually have children, even though they hate kids. Does it make a difference when they’re your own? Does it change as they get older?

Perhaps I’m being naive to think that everyone who starts a family does so because they like children, or at least doesn’t hate them. There must be people too who thought they liked children until they had their own, and then realised it wasn’t as fun as it looked on the TV.

If you have children, did you have any strong feelings about kids generally before starting your own family? If you don’t have your own, would you choose to have kids knowing that you hated children generally?

What do you think – can you, should you, and why would you be a parent if you hate children?

Photo by Brina Blum on Unsplash