A hiring manager told me a few days ago someone put ‘stay-at-home-mom’ on their resume under work experience. Needless to say, he was absolutely shocked. I laughed it off, made a witty comment about writing a resume, and moved on never having attempted to explain to him that being a single mom speaks volumes about what a woman can really do! She’s a hands-on kind of person, has perfected multitasking, has excellent time management skills and can prioritize better than your CEO! Well, that last bit there might have been an overstatement, but you get the point. Or do you? Doesn’t someone like that sound like a very successful, confident woman who knows what she wants in life and isn’t afraid to go after it? Doesn’t she sound like someone you’d want to meet? And I’ll tell you another thing. Just because she’s single and has children doesn’t mean her nails aren’t done, her hair isn’t shiny, she’s into cat lover dating or is too old for you. Below I’d like to offer my take on why dating a single mom can make you feel like the king of the world in under two weeks!

#1: She Doesn’t Waste Her Time

Take a moment here and ponder on that. I’m not trying to say she has a strict to-do list or a tight schedule, and can’t even fit a single yoga class into it per week. I’m saying she has very little free time and is very choosy about how she spends it. If a single mom who’s got a job to support her kids, errands to run, chores to do, and kids to raise and entertain takes time out of her busy schedule to see you, you must be pretty freaking special! Take it as the grandest compliment ever if a single mom wants to go on a date with you.

A single mom has seen how a relationship or marriage can go down the drain for so many reasons, has lived through the hardship, and has learned and grown from her failed commitment. She’s more mature and more experienced now and has no intention of ever making the same mistake again and putting herself through torture. She knows exactly what works for her and what doesn’t; she doesn’t care for playing games and isn’t about to settle for less. If a single mom likes you and wants you in her life, you’ve probably met some pretty strict criteria along the way to get to where you are now, which again means you’re better than most!

The fact that a woman doesn’t need you in her life can feel kind of threatening because let’s face it – men need to feel needed. A single mom is independent, able to run a household smoothly, makes enough money to support her kids, has a support system that helps her through tough times, and finds motherhood to be the greatest joy of all. So why on Earth would she even bother with men? Well, look at it this way. She’s gone this far without you so rest assured she’ll keep going whether or not you’re in her life, but the mere fact that she doesn’t need you but is still willing to date you means she wants you! Has anyone ever stroked your ego better than that?! She doesn’t need you to support her, give her a fancy diamond, a house with a picket white fence or a brand new car. All she wants is you! 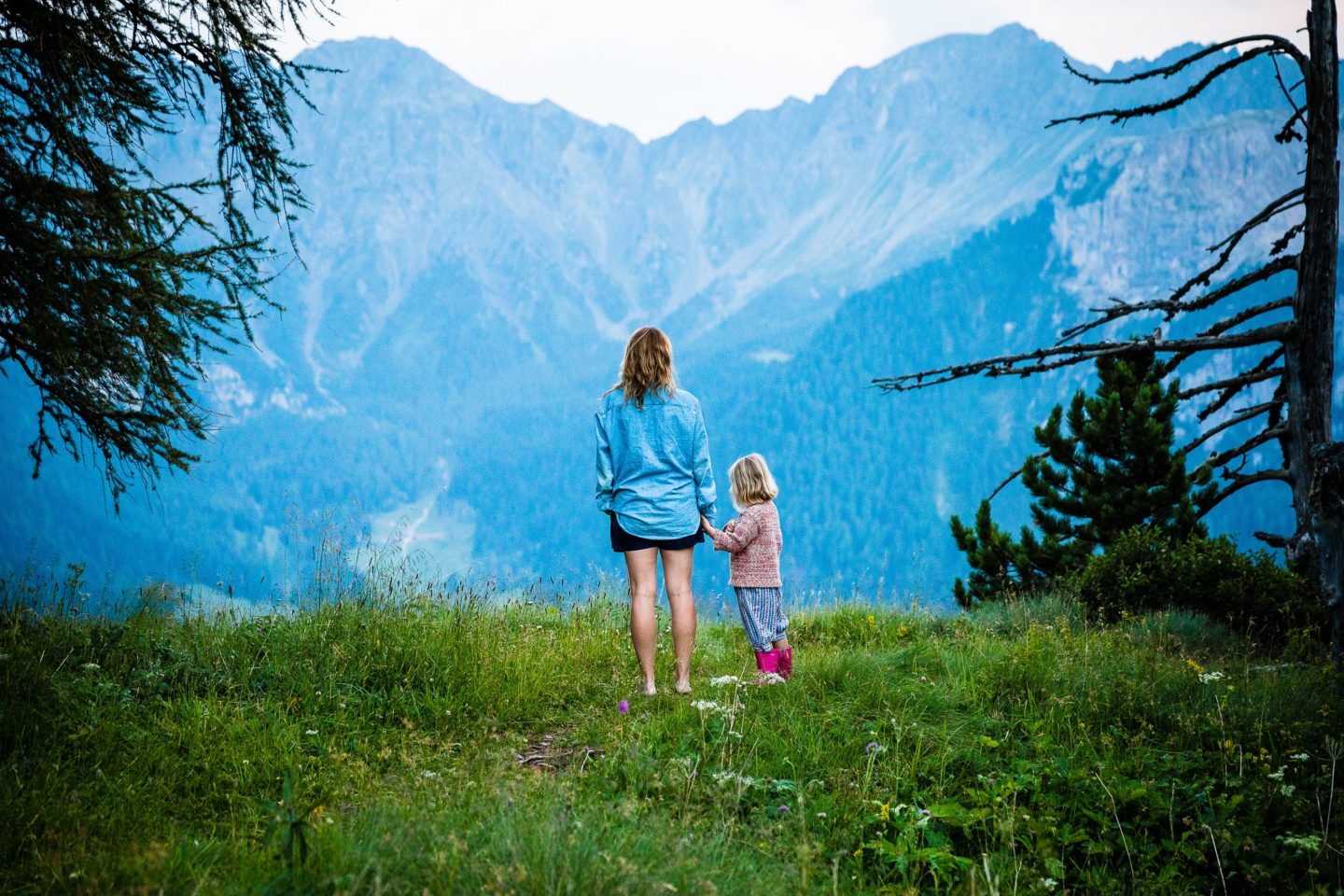