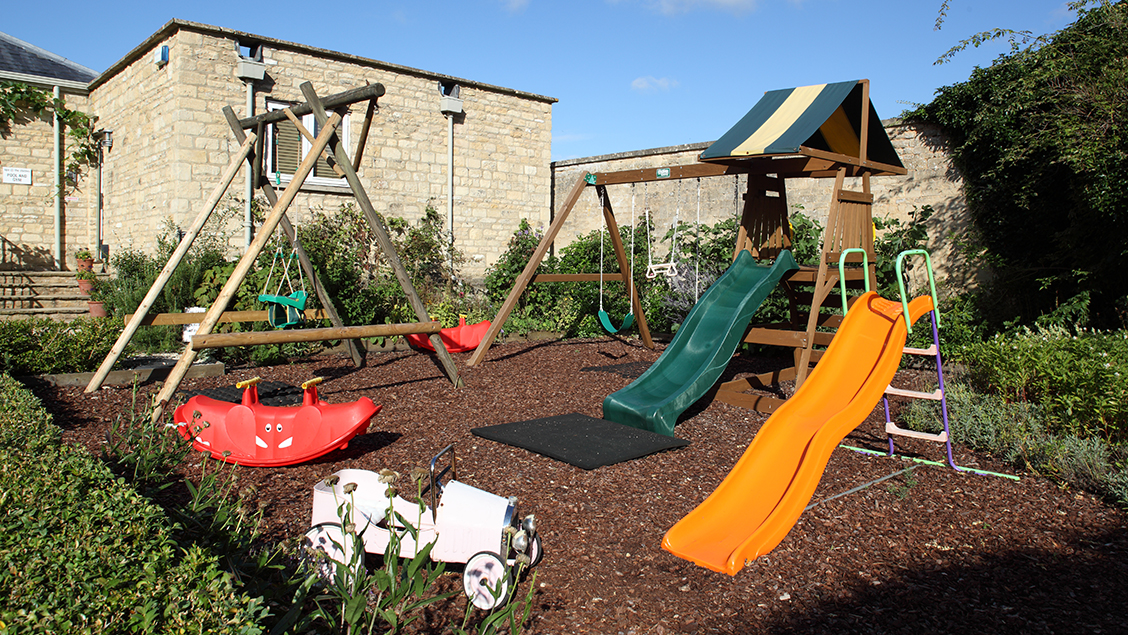 Most parents put their kids in childcare for convenience. It gives them the space to go about their daily activities without having to worry about the child’s wellbeing. However, this shouldn’t be the only reason to put your child in childcare. There are lots of other reasons why it makes sense to take your child to a child care center. Most of them are related to your child’s growth and development, others are just out of pure necessity. To make it clearer for you, here are 4 benefits of putting your child in child care.

When a kid goes through child care, they learn how to interact with other people early enough.  These are social skills that are important once they join a school where they will be interacting with other kids from different backgrounds.  A kid who is already used to a school environment has an easy time once they join kindergarten. This gives them a head start, and allows them to focus on building other important skills such as creative thinking among others. A kid who goes straight from home to kindergarten might struggle with these skills, and may end up falling back in developing such skills.

Care centers play a major role in a child’s cognitive development. That’s because, at care centers, children are introduced to creative thinking skills such as coloring and alphabets. In fact, the best care centers such as Explore & Develop go the extra step of finding each child’s key strengths and nurtures them. This can help the child’s brain development at a faster pace than a kid who stays at home until they go to kindergarten. On top of that, child care centers engage kids in songs and other spoken word activities. This expands their vocabulary and helps in language development.

There are very many adults who are socially awkward and find it hard to communicate effectively in social gatherings. Child care centers can help your child avoid such problems later in life. When a child attends a child care center, they learn how to communicate with a large group of people from a very young age. This builds in them the confidence to speak in public, and express themselves coherently. Public speaking is a skill that can open doors in adulthood, and the earlier it is nurtured, the better for your child.

Kids tend to catch the flu among other viral ailments during the first few days of attending kindergarten. That’s because, they suddenly start interacting with lots of people, and this overwhelms their immune systems. For a child who has passed through a child care center, their bodies are already exposed to pathogens from their interactions with other kids at the center. This means that, by the time they attend kindergarten, they are less susceptible to common colds and other ailments that affect kindergarten kids. That’s a good enough reason to take your kid to a child care center. Besides, at care centers, they get to play a lot, which is important to the development of their immune systems.