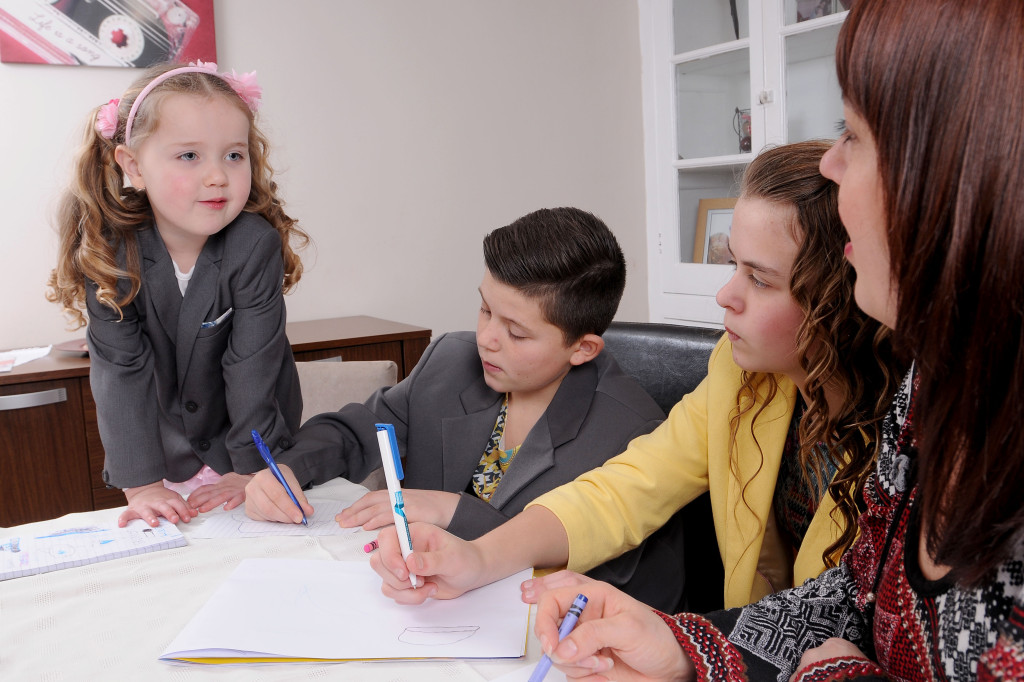 Everyone, including smokers, knows that tobacco is one of the biggest threats to health. But some smokers don’t really worry about that unless their habit starts affecting their loved ones. Passive smoking also poses health risks. If you smoke, you’d better quit before your non-smoking spouse or child develop some disease because of it. To boost your motivation, keep reading and learn all the risks you put your family. In case you choose vaping as a quitting method, you may also want to know whether vapor can harm bystanders and what of the two activities is safer.

What is second-hand smoke?

Second-hand smoke is a mix of mainstream smoke (exhaled by a smoker) and sidestream smoke (that a burning cigarette releases).

How dangerous is passive smoking?

To understand what is a better option – a regular cigarette or the best ecig uk, let’s compare the ingredients of smoke and vapor and the effects they cause.

Tobacco smoke consists of more than 4,000 chemicals. At least 40 of them are carcinogens: chemicals that cause cancer. It contains tar that coats airways. There’re also many chemicals with varying degrees of toxicity, for example:

How does second-hand smoke harm your children?

If you have kids, you’d better puff your cancer stick outdoors. The same refers to an electronic cigarette.

Children’s lungs and other organs are still developing, so they can be easily damaged. Inhaling anything other than air is undesirable. Besides, infants breathe faster than elder children and adults, so they can inhale more smoke.

Your harmful habit can cause one of the following health problems in your children:

How does passive smoking harm your partner?

Even if your partner has never smoked, he or she can develop any of the diseases that threat you. Kind of unfair, isn’t it?

Passive smoking may lead to the following health problems:

How safe is vaping?

What is there in an e-vapor? Typically, e-liquid consists of a base of either Propylene Glycol (PG), Vegetable Glycerin (VG), or a combination of the two, nicotine, and food-grade flavoring. PG and VG are commonly used in food, beauty and care products. PG is an ingredient in asthma inhalers.

It seems that vapor is quite safe except for the nicotine. And several studies prove that. The researchers from the University of California, San Diego conducted an interesting study in 2017. They measured the indoor air quality in 193 family houses. It was found out that smoking of tobacco and marijuana, cooking, and burning candles reduced air quality even more than vaping.

However, some studies still found harmful chemicals in the e-vapor. Often, these are the particles of metals like lead and mercury. To avoid this, don’t buy cheap vaporizers. The best e-cigarette uk that is made of heat-resistant materials will ensure you vape without risks.

However, vaping can’t be called totally safe. This phenomenon is rather new. It’s problematic to find out its effects on the health of both users and non-users.– In regards to the effects on your skin, Misumi has a lot to say about these, like the relationship between vaping and acne, you may find out more about misumi here. One of the components studied was diacetyl, which although it does not directly cause acne, it can surely contribute to a chain reaction leading to it.

How to keep your family safe from second-hand smoke and vapor exposure?

It’s the best way to ensure a healthy living environment for your family. You should also do it if you don’t want your children to become smokers later in life. It’s a fact that children are more likely to take up smoking themselves if their parents do it. You’re a role model for your offsprings. If you can’t go cold turkey and still keep smoking or started vaping, here’re some other tips.

Make your home a no-smoking/no-vaping zone. The same refers to your car. If you have guests, ask them to smoke/vape outdoors.

Even if you smoke near the window, tobacco smoke particles cling to your clothes, furniture, floor, walls, and toys, staying in the room even after ventilation. It’s called third-hand smoke. Get rid of it by cleaning your house and car and washing your clothes.

Even if you have the best e-cig uk and fill it with a nicotine-free e-liquid, PG and flavorings can irritate the airways of those household members who have asthma or other respiratory problems.

Children don’t usually make a conscious choice about what they breathe. And a baby won’t leave the room if they don’t like the tobacco smell. Responsible parents understand that they should make this choice for them. If your kids are old enough, tell them to avoid being around someone who is smoking or vaping.

Keep your vaping gear, especially vape juices, in a place that is out of the children’s reach. Accidental consumption of an e-liquid can lead to nicotine poisoning with serious consequences.

So, there’s an abundance of evidence on the harmful effects of tobacco smoking and the lack of knowledge on vaping’s short-term and long-term potential consequences both for users and bystanders. The conclusion is the same for both cases – protect your family from them.

Frances is a blogger and she wants to become a professional writer in her future. Now she is on the way to her dream. In the field of her interests are topics of healthy lifestyle, mental and physical well-being. In her posts, she focuses on the main problems of smoking and drug & alcohol abuse to suggest the most suitable solutions.