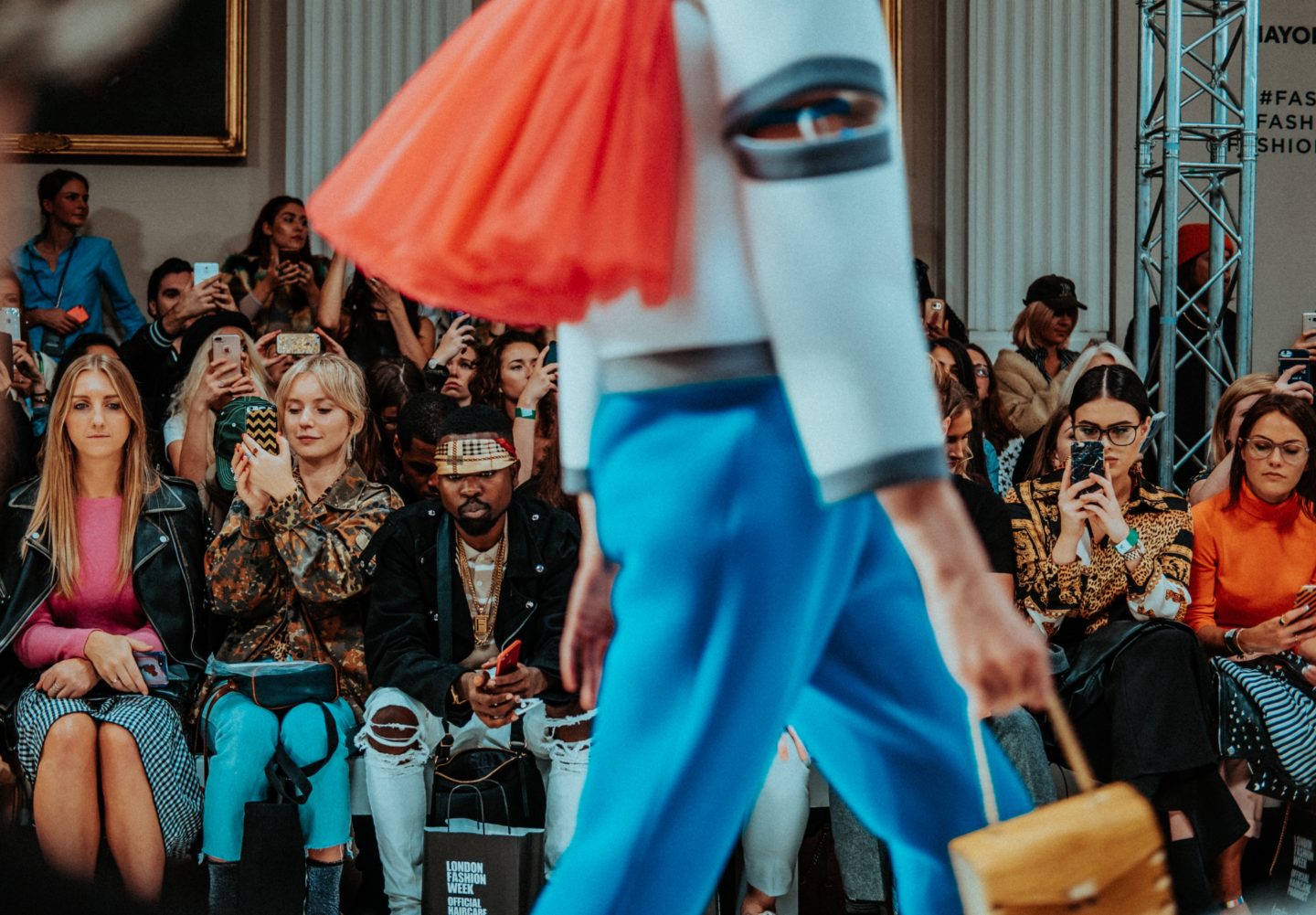 Fashion is the impression that of the hundred facets of our society. Even if you lead a simple and minimalist by example, it has a way of creeping in your lives and become a part of each and every one. No matter how much you defy its importance, fashion, especially clothing, is the definition of a society, culture, and even religion.

Style of dressing up, etiquettes, and socializing and impressing people make up the essence of fashion. If fashion didn’t exist, there would have been no sense of individuality, or collectively the identification of any society, social class, culture, or religion. The world would be uniform and one color. Therefore, the fashion industry constantly generates colors and creations, from flowers and the pastel colors from a sunless sky.

These fashion industries hold fashion shows where they display and feature their latest creations, from everything that is trending and they want to trend so it can take over the world domination, in the utmost sense of being global. Some of the most stunning and popular fashion shows are held in different cities around the world. People book the cheapest flights to be part of these high-end fashion shows in London, Dubai, Paris, and Milan etc. So, detailed down below are some of the most famous fashion events, or shows, that you can make a trip to.

Since Paris is the capital of fashion, the bi-annual and weeklong fashion show called the Paris Fashion Week invites and gathers notable fashion designers, celebrities, models and enthusiasts from all around the world. The fashion show exhibits and showcases fashion items, accessories and much more from the four seasons of spring to summer and fall to winter trends, bi-annually. Some of the most notable fashion designers that attend the event, to either see or display their work, are Dior, Paul Smith, Louis Vuitton, Jean Paul Gaultier, Valentino, Nina Ricci, Lanvin, Julien David, Givenchy, Alexander McQueen, Chanel, Miu Miu, Barbara Bui, and Vivienne Westwood etc.

Milan has given men’s fashion heritage the exposure as women’s in their separate Men’s and Women’s Fashion Week. You will get to see some of the latest work of the prominent fashion designers that attend the big fashion event, such as Prada, Giorgio Armani, Ermanno Scervino, and Frankie Morello.

The flashy and electric Middle Eastern city is the shopping capital of Asia. Every year, a fashion event called Dubai Shopping Festival is held in the city in time for winter. On your trip to Dubai, you can have the access to the most prominent and high-end fashion brands from around the world, fashion exhibitions, competitions, and shopping venues, special deals and promotions, as well as arts and cultural events. The event is held in the Mall of the Emirates and showcases show like The Diamond Fashion Show by Dhamani, the jewelry design exhibition, as well as The International Festival of Fashion Photography from Cannes, the extravagant showcase the work of notable fashion photographers who display the latest fashion and beauty photography sessions.

The Coachella Valley Music and Arts Festival, famously known as Coachella or the Coachella Festival is probably one of the most popular festivals in all of America. Even though Goldenvoice organizes the festival for its love of music and arts, Coachella has become the place for flaunting off the trendiest and most fashionable hipster outfits. Held at the Empire Polo Club in Indio in the Inland Empire’s Coachella Valley of the Colorado Desert, the world-famous event features musical artists from a number of genres of music, which includes rock, indie, hip hop, as well as electronic dance or trap music being held at the Coachella Stage, Outdoor Theatre, Gobi Tent, Mojave Tent, Yuma stage and Sahara Tent. You will lose yourself in Beyoncé’s voice, the best street food, and being surrounded by hundreds of celebrities and artists looking dynamic. You will also see some great art settings and sculptures. There are a number of must-see attractions that will most definitely take your breath away.  Some of the most famous artists you can hear the music of are Eminem, Cardi B, AURORA, The Weeknd, etc.