Belle sat her GCSEs in June this year, and so in September she moved onto college. It was a big move for her. I’m not going to go on about her struggles or anything, but I’m sure she wouldn’t mind me saying that she didn’t exactly find the last few months of school EASY. Basically she didn’t really go, so, yes, not easy. However, she passed all her exams, so onwards and upwards.

Belle starting college has been a bit of a fresh start for me too. Because I’ve been worried about her, and because it’s just the two of us at home, I feel that I’ve become a bit more controlling of things than I would normally be. Controlling is perhaps the wrong word – interfering maybe. I’m always asking her if she’s had things to eat and drink and how she slept and suggesting she go for a walk or read a book or wash some clothes. I nag and nag her not to be late for things, I remind her to do stuff that she should probably just remember for herself.

I’ve started to annoy even me.

With the start of college then, I made the decision to generally BACK OFF, because I know the theory – if she isn’t ever left to take responsibility for herself, she won’t see the consequences of forgetting to eat lunch or do homework or whatever it might be – and yet I’ve stopped putting it into practice. I’ve frustrated myself because encouraging independence has always been something that I thought I was really good at and yet I’ve found myself in this position where I’ve not done either of us any favours, because I’ve not left her to learn things for herself.

I need to do something about it because I really don’t want her to leave home in a couple of years and to be worrying that she will forget to eat.

What I want to know now then, is where do you draw the line with a child who is old enough to do things like leave home, pilot a glider and join a trade union, and yet forgets to clean her teeth, take her clothes out of the washing machine or DRINK FLUIDS?

On the one hand I feel like she needs the freedom to decide whether or not she goes to college, whether or not that headache she wakes up with really warrants the morning off, but equally it’s still my responsibility as a parent to call in sick for her if she’s not there. Despite some Googling, I’m not even entirely sure about how accountable I am if she doesn’t turn up – are there consequences as a parent if a 16 year old doesn’t maintain decent college attendance?

Or how about homework? You could say that it’s completely up to her, and that if she doesn’t do it, or lets it build up, then it’s her problem. BUT, if she ends up anxious or stressed about work that she’s been avoiding then inevitably that impacts us both – how proactive should I be in helping her to organise herself and get work done if I know it’s saving us BOTH worry in the long term?

It’s a tricky one.

I know there’s never a right or wrong answer, but I’d be interested to hear about your thoughts or experiences. How much control can you or should you maintain when your child starts college? Is there anything in particular that you feel I should let go of, or things that I definitely should be keeping a handle on? 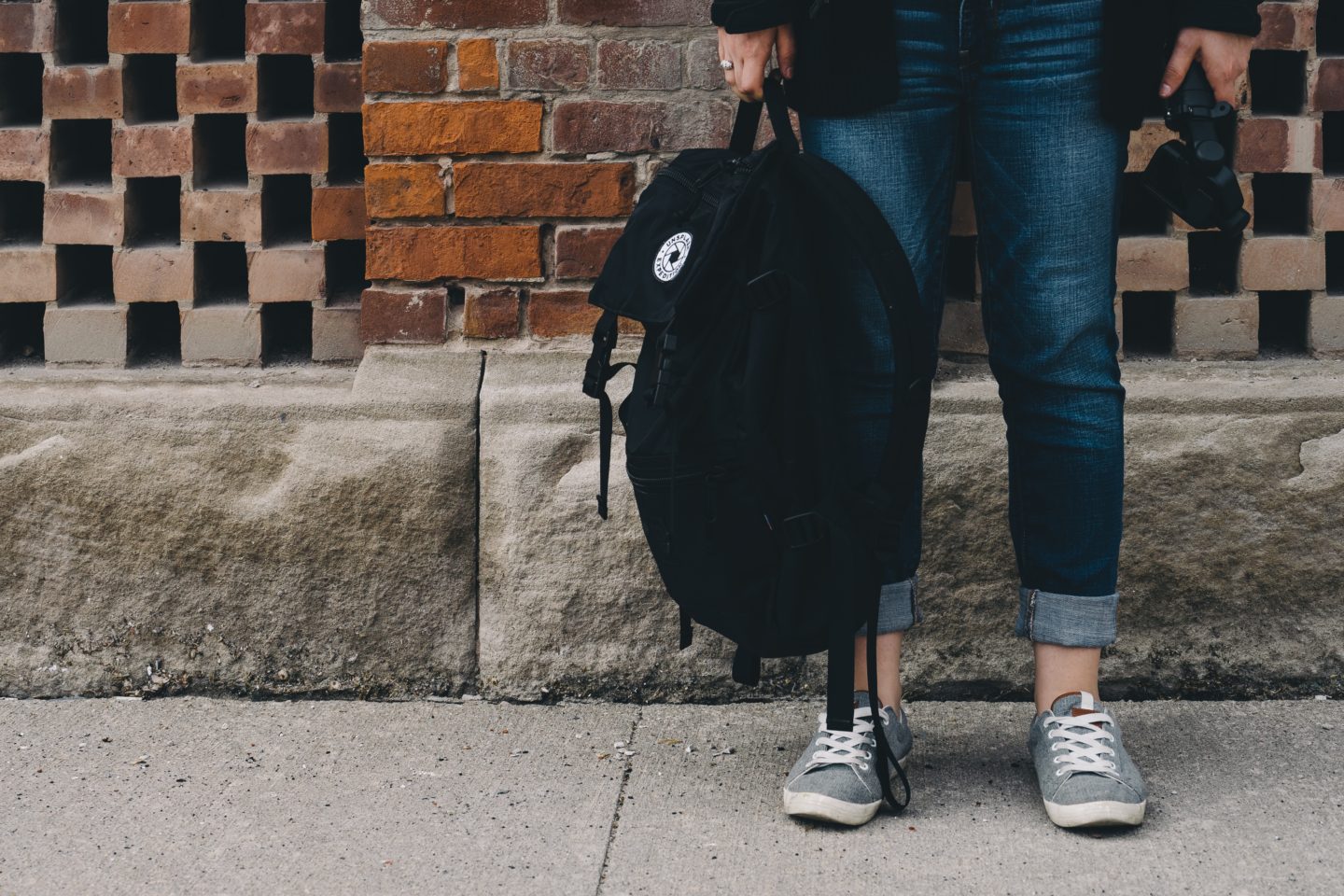 Photo by Scott Webb on Unsplash