I was lighting some incense this morning, (to try to cover up the smell of the bin), and I after I had blown out the match I put it back into the box. I do this deliberately because an ex-boyfriend used to absolute hate it.

It got me thinking about all of the other things I make a point of doing now that I am single partly just because I can, but also partly on purpose because at some point or other in my life I’ve had someone tell me not to.

‘Is this something NORMAL people do?’ I wondered.

I suspect it is.

I don’t even think it’s malicious. As I’m doing it I’m not seething with unspent rage and bitterness, if anything it’s more celebratory. I’ve had a selection of partners who have been lovely people in lots of ways, but who have also had their fair share of ‘quirks’. let’s say that, and between them they have, quite naturally I would think, changed some of my behaviours, even if it’s just small things.

When you find yourself on your own again it can be quite liberating to not have to think about how the stuff you do might irritate or upset another person. You can often feel quite a sense of freedom. 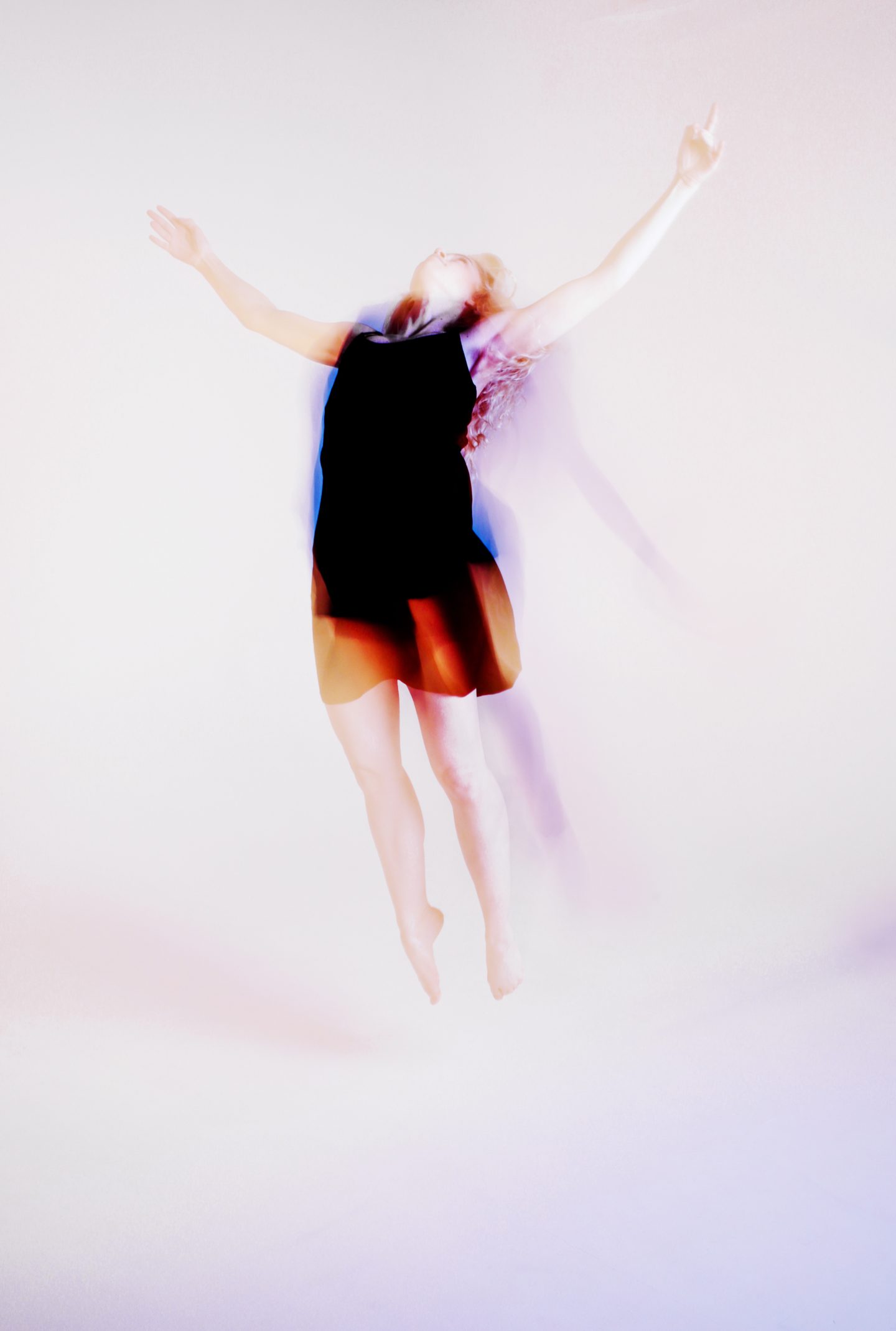 I’m not laying blame anywhere here mind. I’m sure I’m not a bundle of fun to live with 100% of the time, and I have certain things that I like to be done in certain ways. Perhaps right now there are half a dozen men pushing their books to the back of their shelves because I always insist on spines being flush with the edges. That’s fine.

Also ultimately it’s up to me whether I decide to change the way I do things because of someone else. No one can or should MAKE you do stuff.

Me thinks the blogger doth protest too much? Clearly I’m just horribly lonely or bubbling over with resentment or something. I just thought it might be fun to do a list to see if other people did these sort of things too or if I’m just a weirdo. God. Leave me alone.

I had a little think and here are 24 things that I definitely do at least in part because I think it would annoy one ex-boyfriend or another:

1. Put dead matches back into the box.

3. Leave windows open when I go out.

4. Buy things full price without even trying to find a discount code.

5. Leave rubbish in the car.

6. Book hotels without reading any reviews.

7. Put things upside down into dishwashers. (I don’t have a dishwasher of my own so this one is just a treat in holiday cottages.)

9. Set the volume on the car stereo and TV to an odd number.

11. Park the car without leaving the tyres lined up.

13. Order a side with a meal at a restaurant.

14. Don’t order a side with a meal at a restaurant. (This is a tricky one as I had one ex who was really tight and would barely ever let us eat out at all and one who hardly ever paid for anything but never seemed to appreciate this when ordering.)

15. Say ‘cereals’ instead of ‘cereal’ e.g. ‘I’m just having a bowl of cereals for dinner as I CBA to cook anything.’

16. Do general food shopping in Marks and Spencer.

18. Cultivate exponentially increasing numbers of spider plants and fill the house with them.

21. Wash whites and colours together.

22. Use tools for the wrong things e.g. use a butter knife as a screwdriver.

24. Drive around all over the place without a thought for fuel economy.

What little things do you make a point of doing just because you can?

Photo by Eugenia Maximova on Unsplash