This year I popped my Love Island cherry. As far as cherry popping experiences go, it has been a good one – I certainly haven’t been left underwhelmed. In fact, Love Island has become an integral part of my evening. I even found myself giving relationship advice to a friend yesterday based on the exploits of the Love Island contestants.

‘If you’re finding yourself thinking too much about it,’ I said to a friend who has been seeing a new man for a couple of months, ‘maybe it just isn’t meant to be? It’s like Wes and Megan,’ I said, getting into my stride. ‘Wes was perfectly happy with Laura, but still at the back of his mind he felt like he could potentially be happiER.’ (Who doesn’t want to hear that from someone you’re dating?)

‘But then he got with Megan and he just KNEW,’ I said. ‘Maybe if he was right for you you would just KNOW?’

I feel like this total acceptance of everything that happens on Love Island as FACT probably says a lot about my approach to relationships generally, but we will brush over that bit for now.

What I want to talk about today is how sad I am that Sam and Georgia finally made the decision to leave the villa together. Aside from the fact that Sam is the only one of the boys who I could ever begin to vaguely imagine myself having sex with, (‘he’s relatively kind of small and like a weasel’ I wrote in my family WhatsApp group, ‘so pretty much my type’), I have developed something of a soft spot for Georgia.

I think it’s because she reminds me a bit of myself.

I mean sure, I don’t bang on about being loyal all the time, but let’s not forget she is only 20 years old. Basically a child. How many of us at that age would have behaved differently? She is a bit annoying, I imagine especially so when she is drunk, but I totally empathise with her on that front.

Only a few months ago I downed an entire bottle of blue WKD with a straw at a rugby club lunchtime carvery and NO ONE HAD EVEN DARED ME, I literally just did it for the attention.

And yes, she’s had her head turned perhaps a bit too readily by the new boys, but ultimately she hasn’t done a lot wrong, she just likes the idea of being liked. And that’s human isn’t it? At 20 years old I was desperate to be liked, especially by boys. I would definitely have kissed Jack, probably even if I didn’t like him that much, just because I could. Just to SEE if I could.

When you’re that age you’re still learning, about yourself and about other people. You’re like a toddler, testing the boundaries, seeing how far you can push things. You dip your toes, you pull them out again. It’s all good. Georgia might be a little bit annoying sometimes but I think Dani has the right idea about her – she gets pissed off with her, she sets her straight now and again, but ultimately she accepts her and accepts that she’s growing up as she goes.

Everyone is saying that Georgia and Sam won’t last outside Love Island, and most likely they won’t, but that’s okay. They’re young, it’s a reality TV show, it’s fine. Not every relationship has to end like that. No one is expecting every couple to walk off into the sunset holding hands.

I certainly haven’t yet, and that’s okay too. 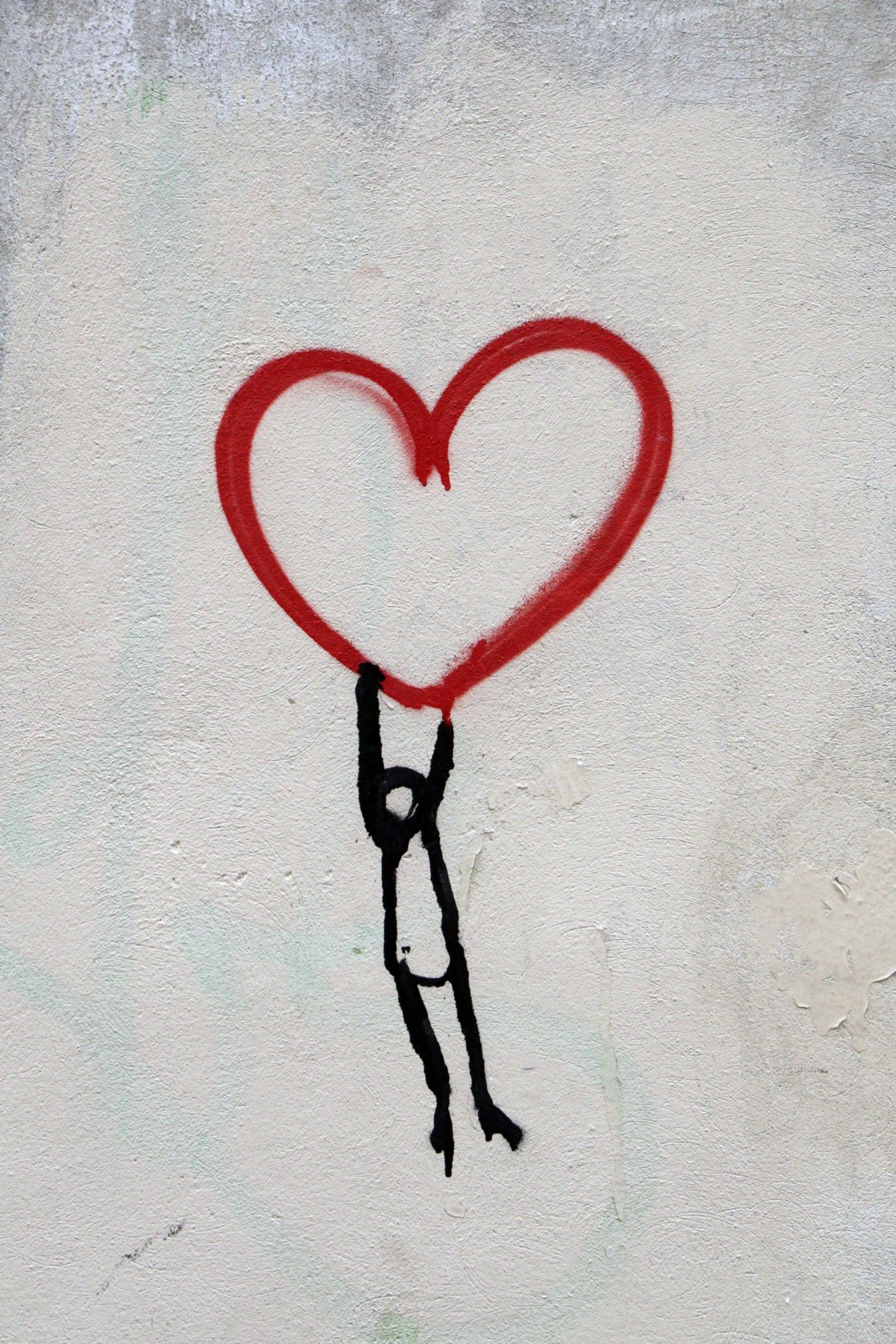 Photo by Nick Fewings on Unsplash